Nawazuddin Siddiqui's Best Scenes From The Movie 'Mom'; Check Them Out Here

Mom is a 2017 thriller film directed by Ravi Udyawar. The movie stars late actor Sridevi, Sajay Aly, and Nawazuddin Siddiqui in lead roles. The movie tells the story of a biology teacher who seeks help from a private detective to get revenge after her stepdaughter's rapists are acquitted by the court.

The movie has an intriguing story and Sridevi gave one of her most memorable performances in the film. She also won the National Film Award for Best Actress. The movie has some intense scenes that will keep you at the edge of your seat. Let’s take a look at them. Below are some of the best scenes of Nawazuddin Siddiqui and Sridevi.

Nawazuddin Siddiqui is a private Investigator in the film. After her daughter gets raped, Sridevi hires Nawazuddin Siddiqui to investigate the rapists and find something on them by which they can be held accountable. In this scene, Nawazuddin Siddiqui talks to Sridevi regarding moral line. To which Sridevi replies that perhaps whatever he is doing is wrong. But she explains that if no action is taken, that is even more wrong. She believes that sometimes you have to cross some lines to bring justice. And you have to do it yourself. 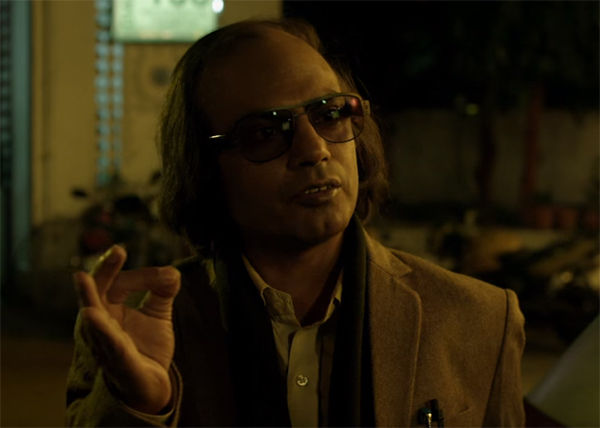 In this scene, Nawazuddin Siddiqui meets Sridevi in an art museum. They two chat about the epic tale of Mahabharata. Sridevi explains to him the way of life and how revenge is vital in some cases. If justice is not done, then its a shame. If even you have to do the dirty work all by yourself, it's fine. But there should always be someone who should be willing to take a stand. 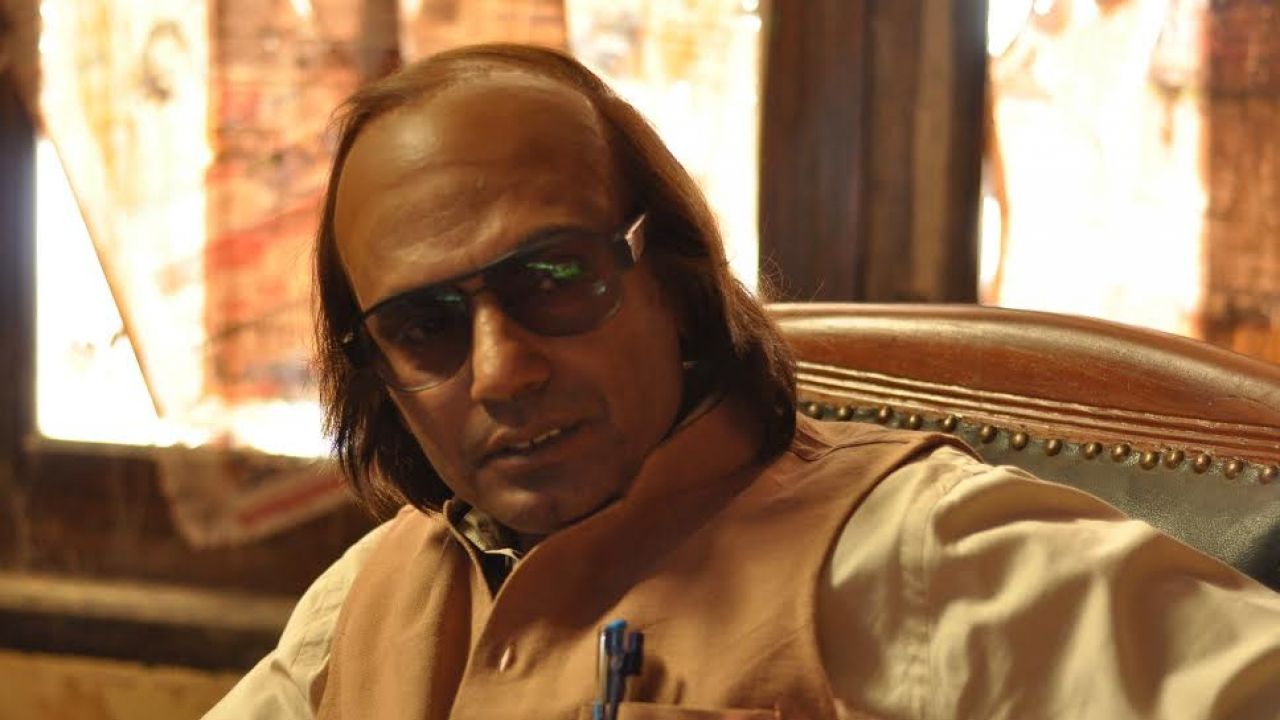 In this scene, Sridevi meets Nawaz and they have a talk about morale. At the end of the sequence, Sridevi gives her thanks to Nawaz. Nawaz also thanks her. This scene shows how things fall in place