After a string of good news, the Jonas family seems to be going through some troubled waters. Priyanka Chopra's future father-in-law Paul Jonas who owns a real estate company in the states has allegedly filed for bankruptcy.

After a string of good news, the Jonas family seems to be going through some troubled waters. Recent reports suggest that Priyanka Chopra's future father-in-law, Paul Jonas has filed his real estate company in the states for bankruptcy. The latest buzz is that Papa Jonas' construction and the real-estate company is in around $1 million in debt which also includes a case lost by his company that cost him around $268,000. In order to pay back the debt, Paul, as per reports, is to liquidate some of the assets in order to get through these tough times and pay back the debt. Although, the financial storm will not be a problem if the Jonas brothers decide to pitch in to help their father. Reportedly, Nick Jonas has an estimated net worth of $25 million, while his brothers Joe and Kevin have an estimated net worth of $20 million and $18 million respectively.

Read: SPOTTED: Priyanka Chopra And Nick Jonas On A Vacation In Mexico

Meanwhile, Nick Jonas and Priyanka were spotted taking a vacation in Mexico, where the duo visited a farmland. Reports suggest that the two seemed very excited and inquired about the farmland and local produce, and enjoyed the local delicacies so much, that they decided to carry some of it with them as they hopped on to a jet to their next destination. This was the second time they were spotted together after their engagement. Earlier, they were seen enjoying a lunch date in Malibu, California. The two looked extremely relaxed as they were papped by the paparazzi. In the pictures that surfaced on the internet of their date, Priyanka was seen sporting the classic denim look, while Nick was seen wearing a blue shirt, along with jeans. 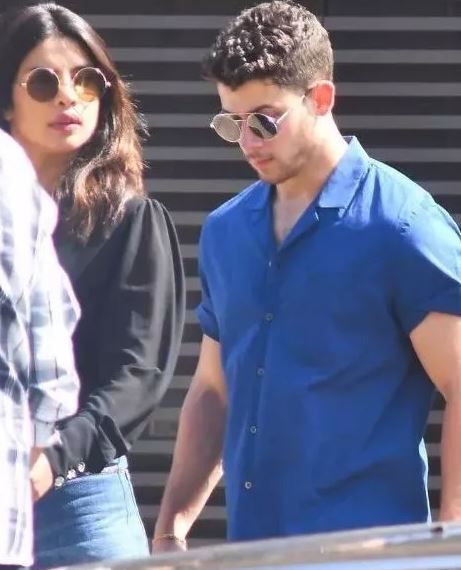 It just seems like yesterday that Priyanka had posted a swoon-worthy picture of Nick Jonas. In the picture, Nick can be seen wearing a white shirt with the word 'Namaste' printed on it.

Here is the picture! 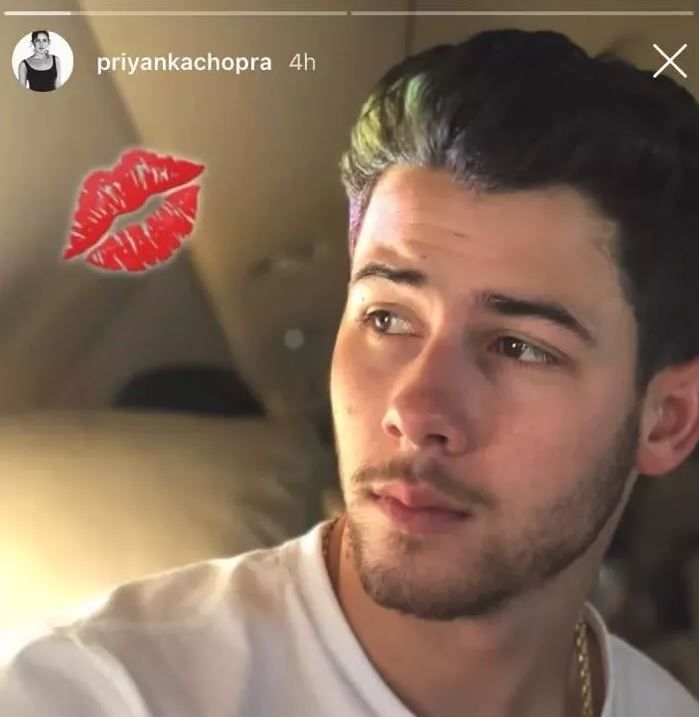 WHAT IS NEXT FOR PRIYANKA CHOPRA

Priyanka Chopra was last seen in 'Jai Gangaajal' and will be returning to the silver screen after missing from the limelight for quite a while, with Farhan Akhtar starrer 'The Sky Is Pink'. The film will be directed by Shonali Bose and will be produced by Ronnie Screwala and Siddharth Roy Kapur. Reports also reveal that the actress has bagged Vishal Bharadwaj's next, which is slated to go on floors in 2019.