'Raksha Bandhan': All About Cast And Akshay Kumar's 4 Sisters In Aanand L Rai-directorial

Akshay Kumar will be seen starring alongside some more newcomers in the upcoming film 'Raksha Bandhan.' Here is all about the cast of the family drama. 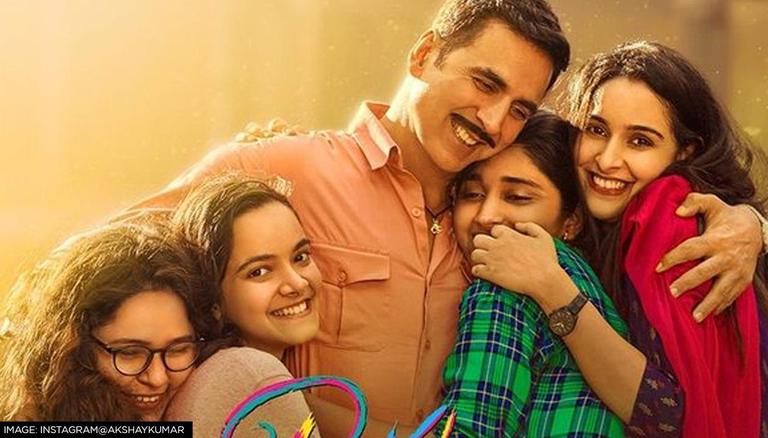 
Bollywood star Akshay Kumar is all set to star in another entertainer Raksha Bandhan. The upcoming family drama will mark the actor's third release in 2022 after Bachchhan Paandey and Samrat Prithviraj. While the actor starred opposite debutante Manushi Chhillar in his latest film, he will be again seen starring alongside some more newcomers in the upcoming film.

Raksha Bandhan stars Akshay Kumar and Bhumi Pednekar in the lead roles. The movie will revolve around Akshay Kumar's character and his quest to get his four sisters married. Sahejmeen Kaur, Deepika Khanna, Smrithi Srikanth and Sadia Khateeb are playing the role of Kumar's sisters. Here is everything about the film's cast.

Deepika Khanna has earlier appeared in several web series and TV shows since 2018. The actor has been featured in Gandii Baat, Yeh Crazy Dil, Patiala Babes and Who's Your Daddy.

Sadia Khateeb made her acting debut with the 2020 film Shikara. The movie was based on the Kashmiri Pandit Exodus of 1990. She starred opposite Aadil Khan in the Vidhu Vinod Chopra directorial.

The upcoming family drama will mark Sahejmeen Kaur's acting debut. Taking to her official Instagram handle, the debutant shared a picture with Akshay Kumar and her three other co-stars to announce her debut last year. She wrote, "My First," as she made the announcement on the festival of Raksha Bandhan.

Sadia Khateeb made her film debut with Shikara (2020) and will now appear in Raksha Bandhan. Deepika Khanna has also acted in dramas like Gandii Baat (2018), Yeh Crazy Dil (2018), Patiala Babes (2019), and Who’s Your Daddy (2020). While Sahejmeen Kaur and Smrithi Srikanth look like newcomers.

The makers of Raksha Bandhan recently unveiled the much-awaited trailer of the upcoming social drama. The clip first introduced childhood sweethearts played by Bhumi Pednekar and Akshay Kumar. While Bhumi Pednekar wishes to marry Akshay Kumar, he refuses to tie the knot until he finds suitable partners for his four sisters. The clip further introduces his four goofy sisters and how he leaves no stone unturned in arranging marriages for his sisters. The movie also has a social message regarding the dowry system in society.