Ranveer Singh and Alia Bhatt are all set to appear in two opposite each other in the upcoming years. But will they have a clash with the shooting schedules? 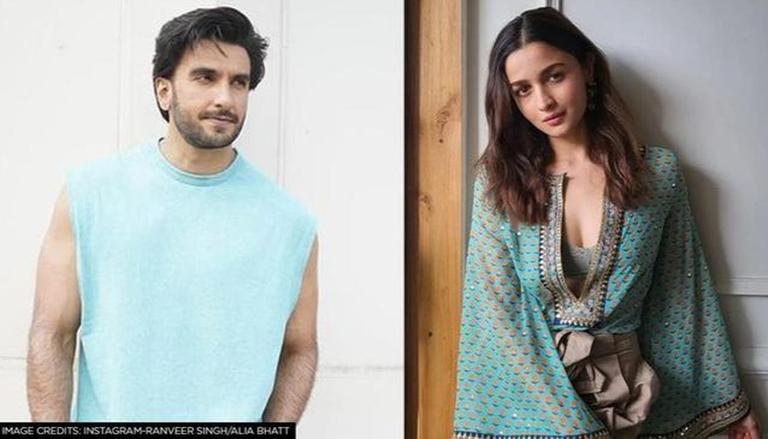 
The industry is buzzing with the exciting announcement of two of the biggest actors of Bollywood, Ranveer Singh and Alia Bhatt sharing the screen for the second time. The excitement doubled when the news of them being cast in two major projects opposite each other broke out. The duo is set to star opposite each other in Sanjay Leela Bhansali's Baiju Bawra and Dharma Productions' Rocky Aur Rani Ki Prem Kahani.

According to a report from Mid-Day, the actors have already started shooting for the love flick Rocky Aur Rani Ki Prem Kahani. The scenes featuring the lead actors are complete as the filmmaker is currently busy shooting with the rest of the cast, including Dharmendra, Jaya Bachchan and Shabana Azmi. The scenes featuring the entire cast have been delayed until later this year.

On the other hand, Sanjay Leela Bhansali is occupied with his debut web series titled Heeramandi. However, the critically acclaimed filmmaker is gearing up to start his forthcoming project with Ranveer and Alia pretty soon. As per the same report, the director is planning to start the production of Baiju Bawra in October. A set is being constructed for the movie in Film City in Goregaon. This has left the fans wondering how the actors will manage their time between the sets.

A source revealed to Mid-Day that, with the shoots being postponed, some parts of Rocky Aur Rani Ki Prem Kahani will have the possibility of overlapping with Baiju Bawra. Talking about the biggest challenge while managing the shoots, the source revealed that both the actors don a distinct look in the films which will make it harder for them to shuffle between the shoots. However, the team is in the process of figuring out a way to finish a major chunk of Rocky Aur Rani Ki Prem Kahani before commencing SLB's project.

In other news, Ranveer Singh will be seen in the sports biopic 83 opposite his wife Deepika Padukone. On the other hand, Alia Bhatt's schedule is packed with movies like Darlings, RRR, Gangubai Kathiawadi and Brahmāstra lined up for a release.