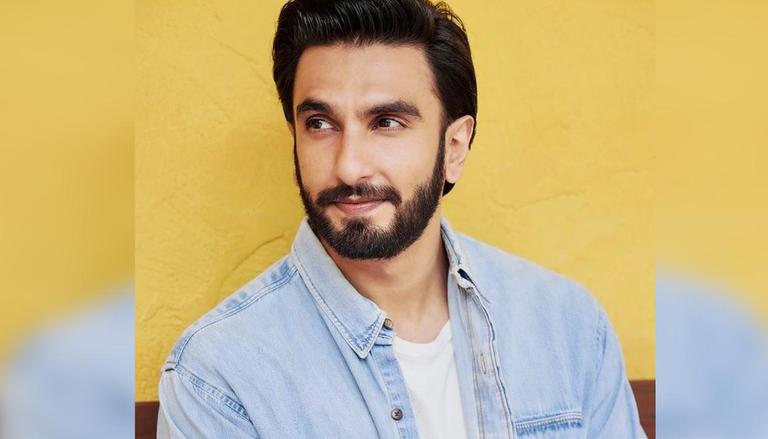 Prime Minister Narendra Modi recently announced the introduction of ISL in the Indian Education System. PM Modi also reflected how it would help in promoting ISL for the three lac differently-abled people, who depend on sign language as a mode of communication. The government's decision garnered praise from all over the country. In a recent chat with ANI, Bollywood actor Ranveer Singh also praised the government for introducing ISL to the education system. He said, "For the first time, Indian Sign Language has been given the status of a language and I'm proud that my country has taken such a progressive step towards fostering inclusivity". The actor further said, "This is going to tremendously benefit scores of people and mark a monumental shift regarding their rights. This step will create a ripple effect in providing equal access for them and empower the community to conquer the world.".

The Bajirao Mastaani actor further stated how the inclusion of ISL would help to remove certain taboos. He said, "The fact that students can learn ISL as a language will possibly help in removing taboos that society has towards the deaf citizens of our country. I would say that it was high time that this happened. We at IncInk Records, have tried our best to raise as much awareness about the importance of ISL being declared a recognised language by lending support for the petition & ISL music videos for the deaf and hard of hearing community to feel more inclusive.".

Later, in the chat, the Lootera actor praised the citizens of the country for continuously spreading awareness regarding important issues. He said, "We are delighted that the government has taken such a prominent and positive stance. I'm thankful to all the citizens of the country who participated in signing the petition to urge the government to declare ISL a recognised language.". They have all participated in their own way in ushering this day. It's a solid start towards addressing the issues concerning the Deaf community and we will keep on working towards raising as much awareness as possible in the days to come.".

Ranveer Singh was last seen in the film Simmba in 2018. The actor now has several projects in his timeline. He will soon be seen in the films Sooryavanshi, Jayeshbhai Jordaar, Cirkus, Rocky Aur Rani Ki Prem Kahani and the Hindi remake of the 2005 film Anniyan. The actor will also play the role of the former captain of the Indian Cricket Team, Kapil Dev, in the film 83.