Ranveer Singh Starrer 'Cirkus' To Have A Diwali Release Next Year? Here's What We Know

Ranveer Singh is currently riding high on the success of his ongoing reality show 'The Big Picture' and is gearing up for the release of sports drama titled 83. 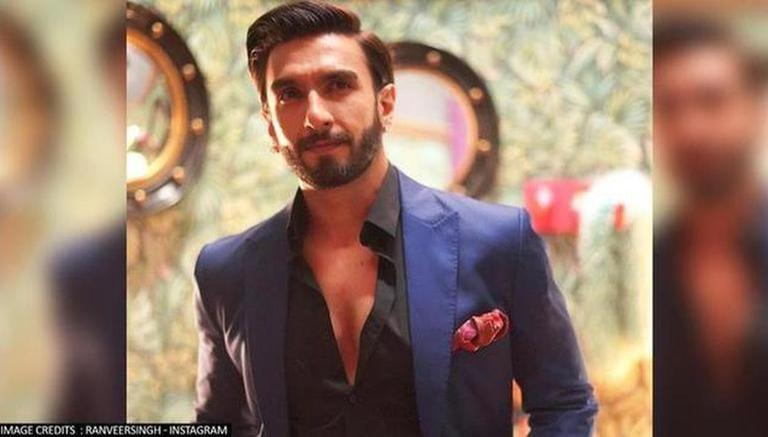 
Actor Ranveer Singh is all set to reign over the big screen with multiple releases lined up for the upcoming months namely 83, Jayeshbhai Jordaar, Anniyan remake and more. First on the list is renowned director Rohit Shetty's Sooryavanshi which will be hitting the theatres across the country on November 5. Considering the hype of the film, fans are expecting nothing short of a blockbuster from the movie which also features Akshay Kumar and Katrina Kaif in pivotal roles.

The actor has another movie set to release with the Golmaal director, titled Cirkus which had been in the news because of its release date. While the team has yet to announce an official date for the film, it is said to be considering a Diwali outing next year. Read on to know more.

According to a report from Bollywood Hungama, a source close to them confirmed that Rohit Shetty and his team are considering a grand Diwali release for Cirkus. Describing it as 'out and out comedy', the upcoming film is said to be a 'comic caper with solid visuals' and along with Rohit's ability to create a universe through his vision and his track record of delivering blockbusters on the occasion, it is better suited for a mega-festival release like Diwali 2022 weekend.

The report further revealed that Rohit's team are being careful as to not tamper with the 'prospects of the film' considering Ranveer Singh has a total of five big-budgeted film release in the span of five months. Additionally, the 36-year-old is also reportedly on board with the idea of Cirkus releasing during the festival of lights.

The actor will be seen in the sports biographical drama together titled 83 opposite Deepika Padukone. He recently announced the release date of the movie on his Instagram by writing, "It’s time……….. 83 IN CINEMAS THIS CHRISTMAS. Releasing in Hindi, Tamil, Telugu, Kannada and Malayalam. #ThisIs83.'' Ranveer is also busy filming Rocky Aur Rani Ki Prem Kahaani with Alia Bhatt and is scheduled to start shooting for a Sanjay Leela Bhansali film with her.

READ | ‘The Big Picture’: Ranveer Singh gets emotional on hearing about contestant's life