Rasika Dugal Shares A Picture Of Her As She Gives #OnlineInterviews; Check Out Here

Rasika Dugal took to her Instagram on June 7, 2021, and shared a picture of her as she gives #OnlineInterviews on Monday Morning; see pictures here 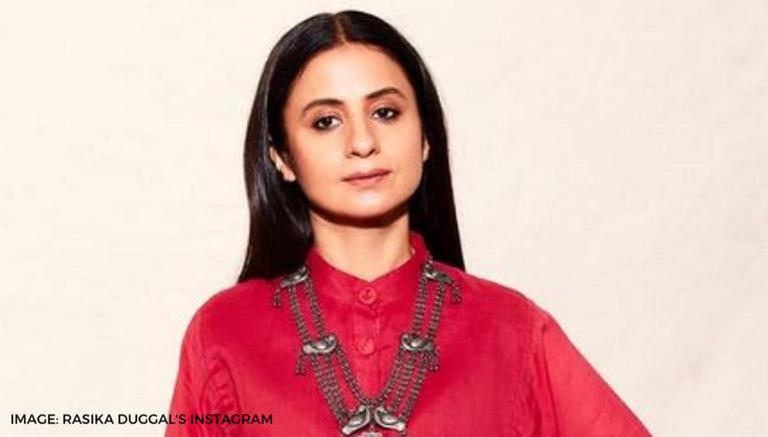 
The Mirzapur actor Rasika Duggal recently took to Instagram on Monday to share a glimpse of her ‘not-so-motivated’ mood as the week began. Read along and take a look at the picture she shared and the quirky caption that she added to it.

Rasika Duggal shares a picture of her as she gives #OnlineInterviews

The Mirzapur actor shared a couple of pictures of herself as she sat in front of her laptop, all set to give an interview. The first picture featured Rasika as she rested her head in the table while in the other one, she leaned on her hand and had her eyes closed. Duggal showed with her caption and hashtags that she wasn’t having the most pumped up Monday morning.

She wrote, “Zoomed out. Acing the 'languishing” and added the hashtag #mondaynomotivation #WorkFromHome and #OnlineInterviews. The post has received over 11.4k likes since it was shared on her Instagram feed with comments by her fans and followers, who are adoring the picture and also dropping heart emojis under the post. Take a look at some of the comments here. 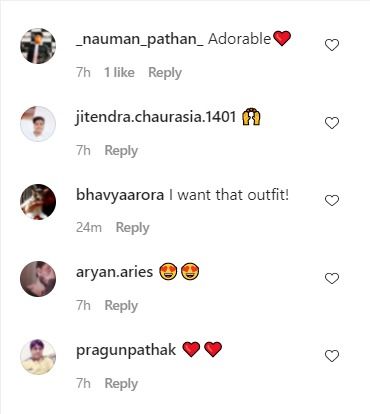 Rasika Duggal on the work front

The actor recently reprised her role of Doctor Meera Kapoor on the Hotstar Original series Out Of Love. Duggal stars opposite Purab Kohli, who plays Akarsh Kapoor. The drama-thriller series also stars Meenakshi Chaudhary and Soni Razdan and is based on the BBC One television show Doctor Foster, written by Mike Bartlett. The show is produced by Myleeta Aga and Sameer Gogate, under the banners BBC Studios India and Hotstar Specials.

The second season released on May 21, 2021, and consists of five episodes. The show is set around the life of a happily married couple, Meera and Akarsh Kapoor, and takes a sudden twist when Meera starts suspecting Akarsh of having an affair. The first season of the show released a year and a half ago on November 22, 2019, and also had five episodes. Tigmanshu Dhulia and Khan directed the first season, while the second season was entirely directed by Oni Sen.