Raveena Tandon penned a very sweet message for her daughter on the occasion of her birthday. She also shared a montage of pictures with her daughter. 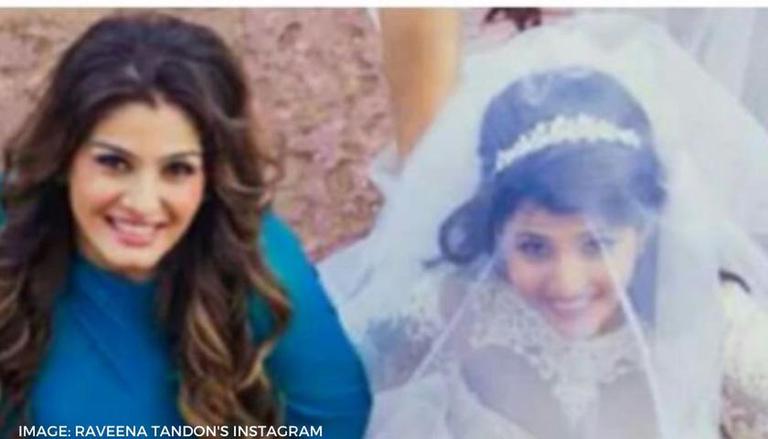 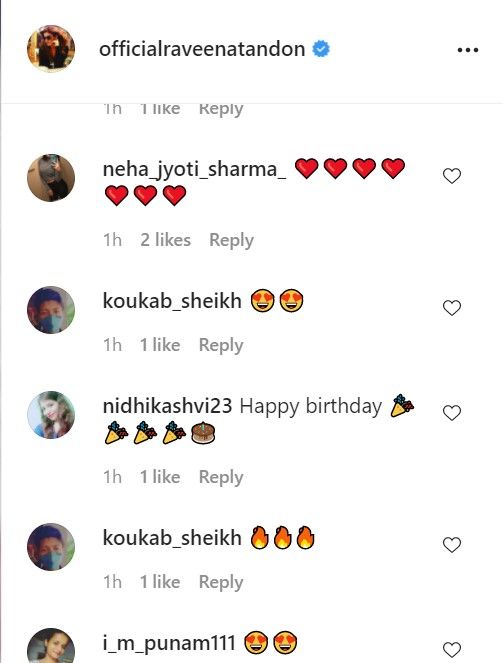 Raveena Tandon’s Instagram followers reached out to Chaya Tandon on her mother's post to wish her on her birthday. Others commented by saying that the pictures exuded love and affection. Yet others commented on Raveena Tandon’s photos by using emojis ranging from the heart emojis to the clap emoji. The post received 12.8k likes and over a hundred comments in under an hour.

Raveena Tandon recently garnered a lot of attention when she posted a video of herself digging up the ground to remove plastic from her property. People questioned if she had actually dug up the plastic herself so she posted another video where the entire process was documented. She said, “Haan bhai sach mien kiya, a lot of you asked whether I really did dig it up!? Earlier I just posted a small video,did not want to pakao you’ll with my digging skills, which I was not aware was being shot, chalo Shubhratri ji! Jai Ramjiki”.