Remember Jugal Hansraj? Here's What The Charming Boy-next-door From 'Mohabbatein' Is Up To

One of the biggest hits of 2000, 'Mohabbatein' catapulted Jugal Hansraj fame in Bollywood. Here is what the charming actor is up to nowadays. 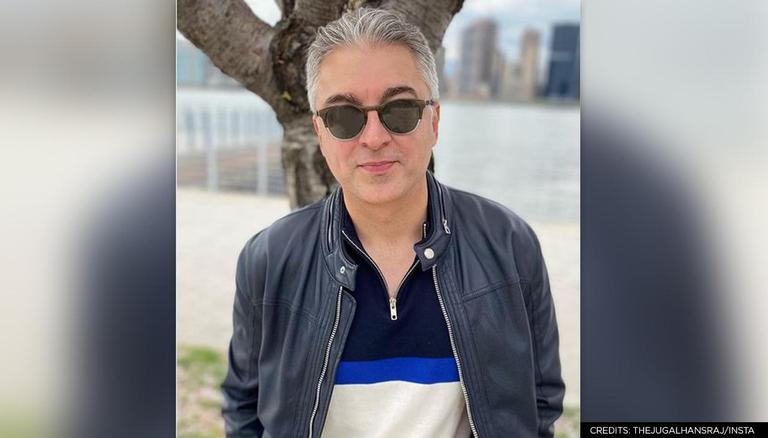 
A man of many talents, Jugal Hansraj once claimed an image of a charming boy-next-door after appearing in Aditya Chopra's blockbuster Mohabbatein. However, the actor's journey in the film industry started as a child actor and he went on to work with several notable artists in the industry behind the screen as well. Check out what Jugal Hansraj is up to nowadays.

What is Jugal Hansraj up to now?

Followed by over 35k fans on social media, the actor often updates his fans about his professional and personal life. Recently, he took to his Instagram to share his wedding picture to celebrate his wedding anniversary with his wife Jasmine Dhillon. Expressing his love for his partner, he wrote, 'Through all the challenges and triumphs, she’s always got my back! So lucky to be married to my best friend! Happy anniversary'. Fellow Bollywood actors like Jimmy Sheirgill and fans showed love to the actor in the comment section by congratulating them. 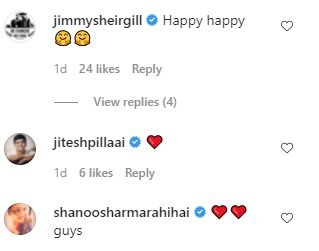 A look at Jugal Hansraj movies and work over the years

The blue-eyed actor started his career in Bollywood as a child actor in the 1983 movie Masoom alongside Naseeruddin Shah and Shabana Azmi. Receiving positive feedback for his acting, he worked in several movies as a child actor such as Sultanat and Karma. After appearing in a few Bollywood movies, his breakthrough role came in 2000, the romance drama movie Mohabbatein. Portraying the role of Sameer Sharma, the actor charmed his way into the hearts of the audience with his innocent looks and soulful acting.

Apart from acting, Jugal also ventured into directing movies as he directed Pyaar Impossible! in 2010 and Walt Disney Studios' animated movie Roadside Romeo in 2008. The animated movie was unable to collect a decent collection at the box office, however, it went on to bag National Film Award for Best Animated Film. In 2017, the actor became an author publishing a children's book titled Cross Connection: The Big Circus Adventure. He was last seen in Sujoy Ghosh's Kahaani 2: Durga Rani Singh portraying the role of Mohit Dewan.

READ | Where is Jugal Hansraj now? His journey after critically-acclaimed performance in 'Masoom'