Bollywood actor Richa Chadha on Saturday announced that she is making her Twitter handle 'private' to limit the 'mindless scrolling'. Read further here —

Bollywood actor Richa Chadha on Saturday announced that she is making her Twitter handle 'private' to limit the 'mindless scrolling'. The actor also shared a picture of her screen time spent on Twitter — 9 hours 8 minutes — and wrote that she has a deadline.

With over 395,000 followers, Richa said, "Am making my account private. It’s not because this platform is toxic (the world is toxic Tbh ab kya karein). I am here to help, support, amplify, crack a joke only, but I have a deadline and this mindless scrolling takes too much time !" [sic] 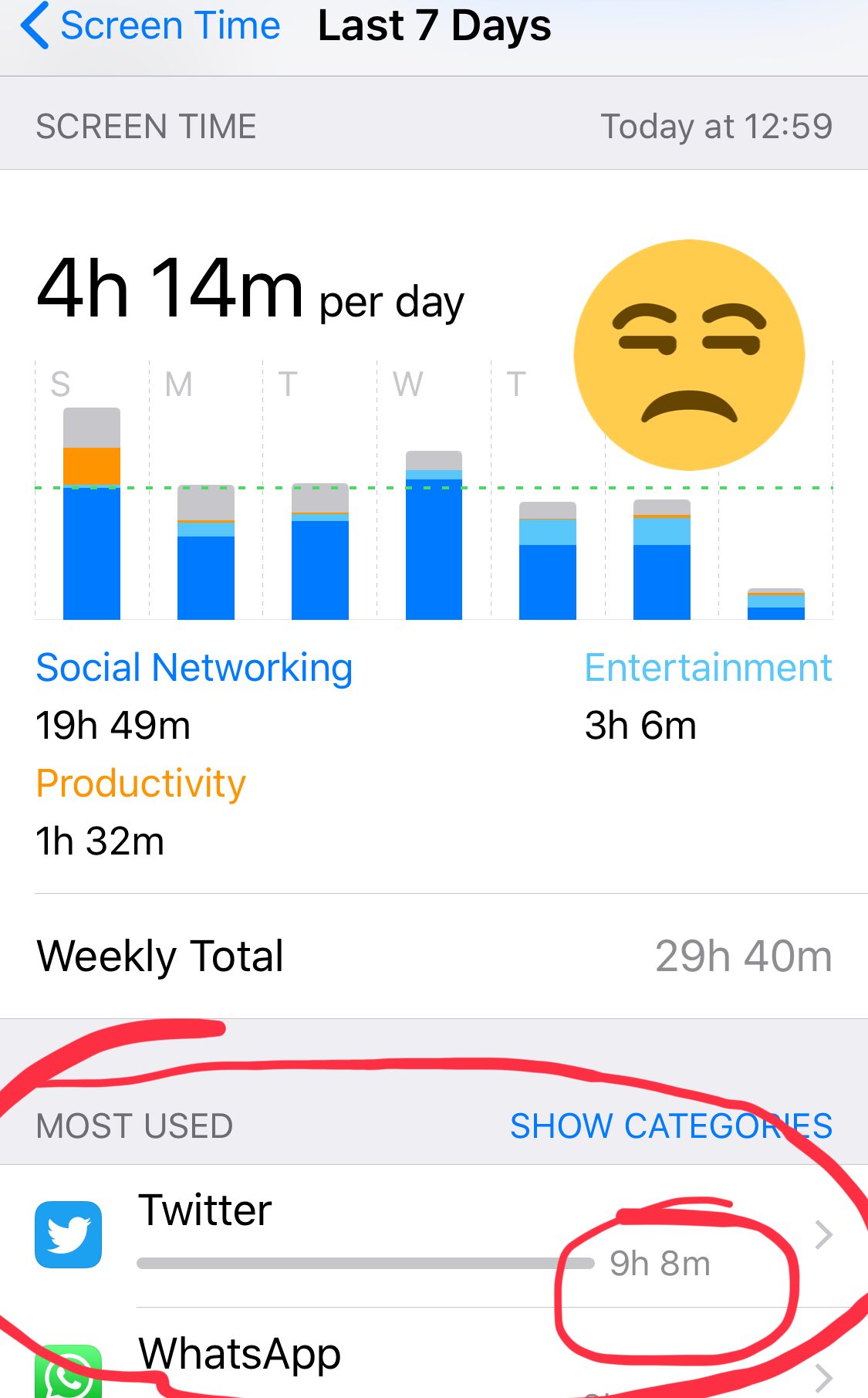 Richa Chadha recently hit headlines for her in-depth blog on the film industry. For Chadha, her breakthrough film 'Gangs of Wasseypur', turned out to be a cult film that is till date talked about for its cinematic brilliance. But did you know how much was the actor paid for it? In an in-depth blog post, Richa raised an issue — 'why can't actors be paid royalty' and went on to reveal her fees for the Anurag Kashyap film.

"I was paid Rupees 2,50,000 (two lacs fifty thousand) for ‘Gangs Of Wasseypur’ both parts and that’s alright. Kashyap took a chance on me, and for that I am forever grateful. I didn’t even expect to be paid for a break like that. The film went on to become a cult hit. My continuing career is testament to that," Richa wrote on her blog.

Richa Chadha's claims of not receiving royalty for 'Gangs of Wasseypur' true: Director

She also asked why there was silence on a 'deliberate attempt' to 'vilify the industry' and present all in a bad light. Terming her views as ' amateur perspective', she hoped it will 'stimulate a long overdue and necessary discussion.' She hoped one celebrates each other's successes and not failures, and it was important to find out the toxins, making the industry 'toxic'.

WE RECOMMEND
2 weeks ago
Richa Chadha's cute moments with her cats 'Jugni' & 'Kamli' will melt your heart
1 week ago
'Masaan' completes 5 years: Richa Chadha talks about her experience, says 'Proud of it'
2 weeks ago
How much was Richa Chadha paid for the 2012 film 'Gangs of Wasseypur'? Actor reveals
2 weeks ago
Richa Chadha slams Bollywood for shedding crocodile tears; calls it 'chita par roti sekna'
4 weeks ago
Richa Chadha reveals she thought Ali Fazal was "Odd" when she met him on the set of Fukrey
LATEST NEWS
View all
13 hours ago
Sushant's family chat with Bandra DCP in Feb accessed: 'He wanted to be rescued from Rhea'
28 mins ago
Rhea Chakraborty's lawyer says 'Bihar Police has no jurisdiction' in Sushant's death probe
13 hours ago
Sushant Singh Rajput's 'Jija' Vishal Kirti remembers happy memories with his 'saala'