Salman Khan: List Of Actresses Launched By The Bollywood Actor

Salman Khan is known to be the godfather for many celebrities. He has a huge circle of friends in the film industry and has launched quite a number of actresses

The actor who has been consistently winning his fans’ heart since he entered the industry, has a huge circle of friends. Salman Khan is a prominent name in Bollywood. He is amongst those actors who have often encouraged new talents in the film industry. In the career spanning over thirty years, Salman Khan has launched quite a number of actresses who later were thankful for his kind gesture. Here are some Bollywood divas who Salman Khan has launched.

Although Sonakshi did not need Salman Khan to enter Bollywood because she is a popular Indian actor Shatrughan Sinha’s daughter, Salman launched her. It is said that Salman Khan motivated Sonakshi Sinha to lose her weight before her debut film, Dabangg in 2010. Sonakshi Sinha soon gathered tremendous love and fan-following for her role of a village girl, Rajjo. Followed by Dabangg’s massive success, Sonakshi has been a part of Dabangg 2 and now, Dabangg 3 coming up. 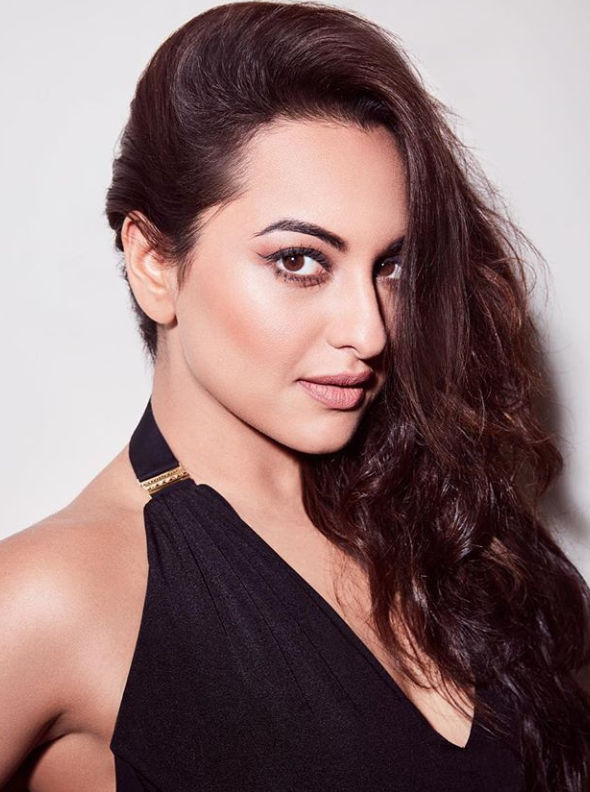 Katrina Kaif made her Bollywood debut with the film, Boom (2003) which many people might not know. However, it is said that she started getting fame after she co-starred with Salman Khan in romantic-comedy Maine Pyar Kyun Kiya? in 2005. The film was a commercial success and thus, she immediately took up the pace with her next hit film Namastey London (2007) opposite Akshay Kumar. Katrina is still in the league of top-notch actresses in Bollywood. 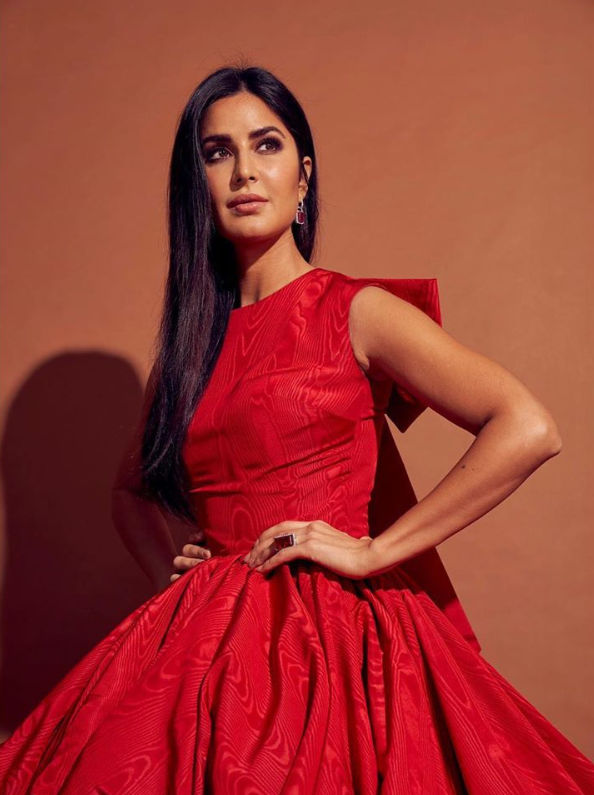 When Salman Khan launched Zareen Khan, people found her to be much similar to Katrina Kaif in terms of her looks. Salman launched Zareen Khan through the 2010 epic action-drama Veer opposite himself. Although the film did not do well at the box office, Zareen’s performance and beauty mesmerised the audience. She became a household name from her second Bollywood film, Housefull 2. 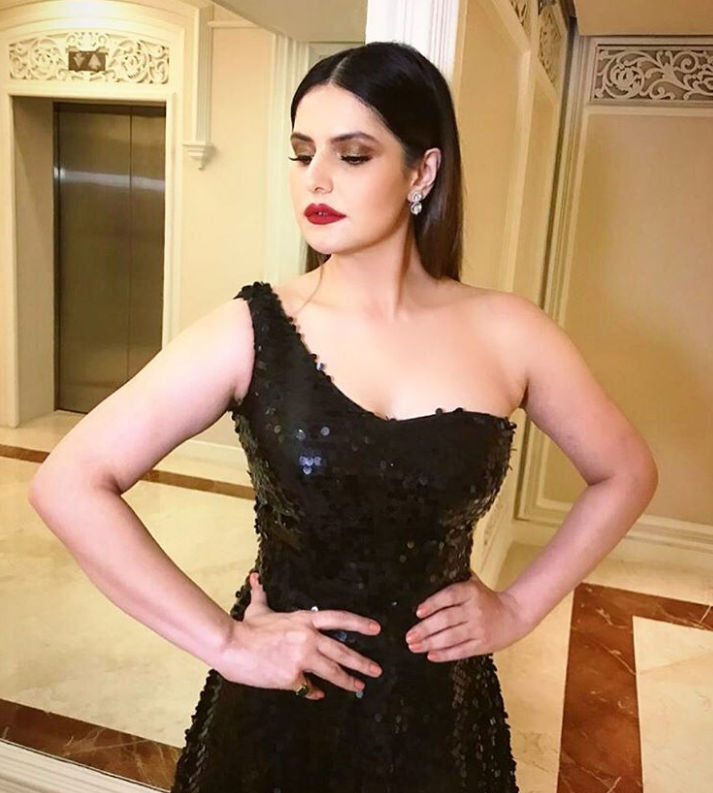 Read | Ae Dil Hai Mushkil: Reasons Why This Romantic Saga Was A Hit

Before entering Hindi film industry, Bhumika Chawla has worked down south in quite a number of Telugu, Tamil and Malayalam movies. As Salman is known to encourage the talent, he brought Bhumika to the Hindi cinema through a passionate love story Tere Naam in 2003. Although Bhumika’s character did not have much impact on the audience, Salman’s role of Radhe Mohan who is madly in love with Niranjana (Bhumika), was much applauded. Salman Khan’s character in Tere Naam is considered to be one of his finest performances till date. 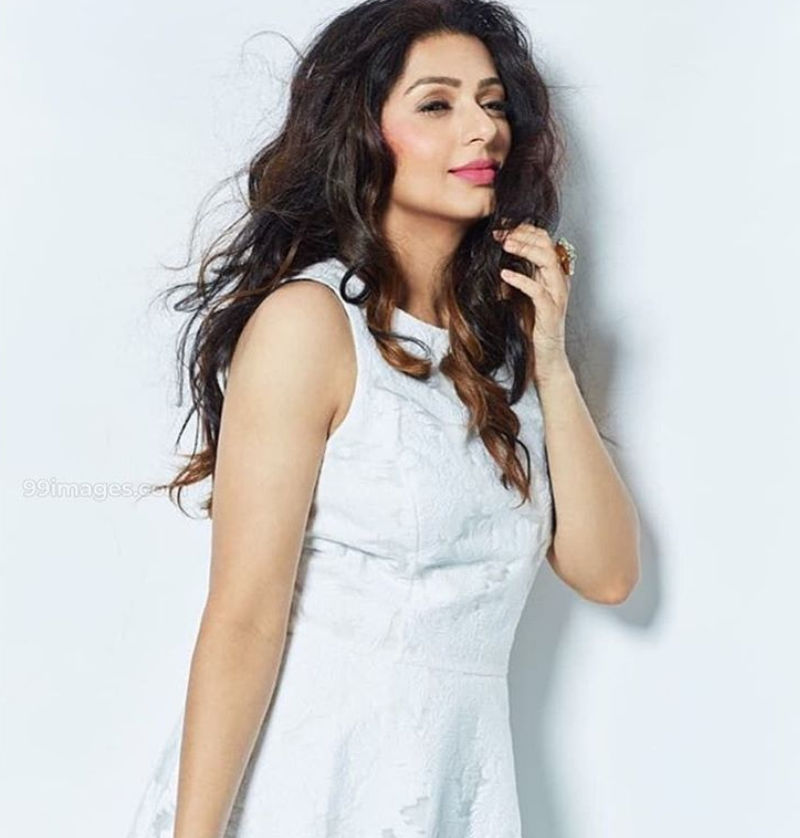 PEOPLE HAVE PLEDGED SO FAR
Radhe: Bharath to play a baddie opposite Salman Khan in the movie
Salman Khan jets off to Dubai for his famous Dabangg tour
Dabangg 3: Salman Khan's new song Naina La de out on the internet
Salman Khan: How has he been an inspiration to actor Disha Patani?
Nawazuddin Siddiqui on his relationship with Salman Khan and more
Govinda launches his YouTube channel, names it 'Govinda No. 1'
Filmfare Awards 2020: As 'Gully Boy' sweeps top honours, here's complete list of winners
Disha Patani has interesting take on being body-shamed, shares secrets in #AskDisha chat
DO NOT MISS
INDIA LEGENDS' SQUAD ANNOUNCED
ANOTHER JAMIA VIDEO EMERGES
SIBAL SLAMS CENTRE AND POLICE
CORONAVIRUS UPDATES ACROSS INDIA
AKHILESH YADAV SLAMS BJP OVER JAMIA
AMERICANS EVACUATED FROM SHIP