Sanjay Dutt And Govinda Films: List Of Movies Done By The Hilarious Duo

Sanjay Dutt and Govinda films share a magical camaraderie on-screen. Take a look at the no.of films in which the actors worked together. Click to read more.

Sanjay Dutt and Govinda have done quite a few films together, some of them were commercial successes, while others tanked at the box-office. Both the superstar actors share a magical camaraderie on-screen which kept the audiences glued to their screens. Take a look at the list of films that Sanjay Dutt and Govinda shared screen space in.

List of films Sanjay Dutt and Govinda have done together 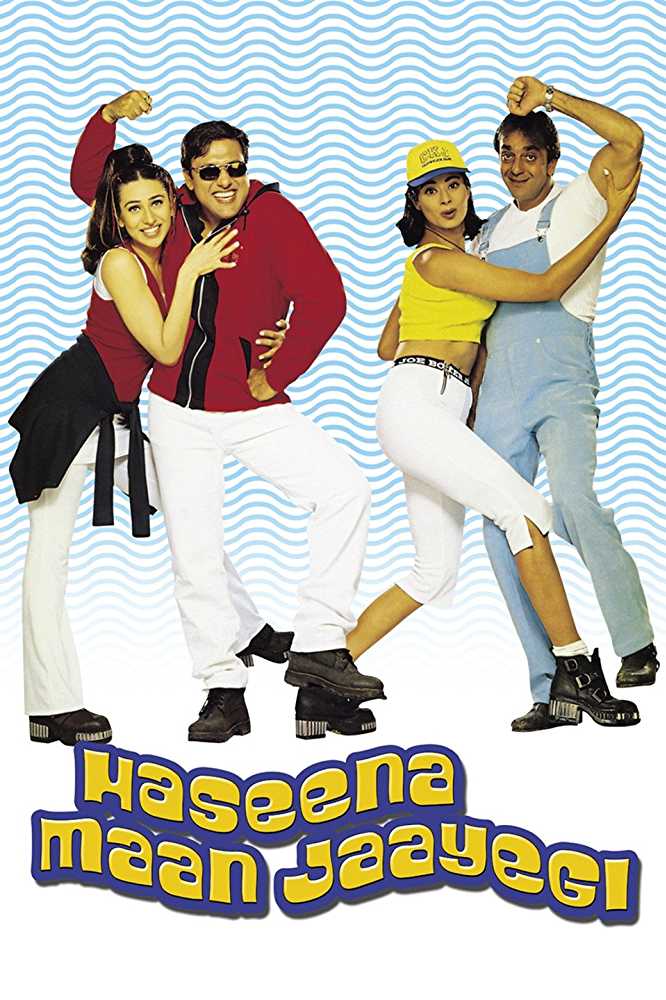 This David Dhawan directorial film was a hit at the Box-office. It was a comedy film which revolves around the lives of two brothers who can do absolutely anything for each other. Sanjay Dutt and Govinda’s bromance was the highlight of the film. The film is a laugh riot that beautifully tells the story of the doting brothers. 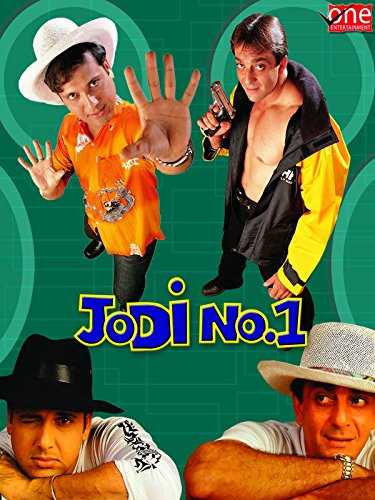 When Sanjay Dutt and Govinda came back together for yet another film titled Jodi No. 1, their fans were truly happy. Jodi No 1 was a multi-starer movie with some great songs. Quite a few tracks from the film became popular amongst the audiences like Ande ka Funda. Whenever Sanjay and Govinda appeared in a scene together, they stole the show. Their chemistry in the film was really impressive, especially in comedy scenes. 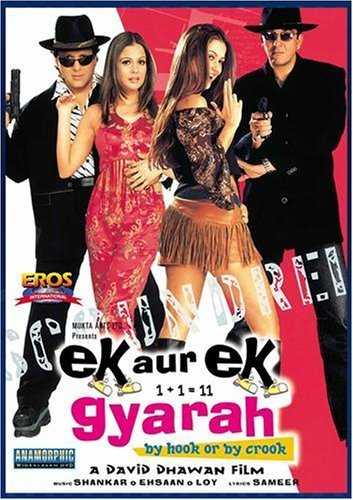 Both the actors played conmen in the film, who loot every house they walk-in by gaining the trust of families. The title track of the film Ek Aur Grayah was a massive hit. The film also had Gulshan Grover, Amrita Arora, and Jackie Shroff in pivotal roles. Unfortunately, the film did below business at the box office. But the audience and critics both lauded the portrayal done by the Sanjay and Govinda as thick friends.

On the work front, Sanjay Dutt will be next seen in Panipat, slated to release in December 2019. Govinda was last seen in Fry Day. Since 2003, Sanjay Dutt and Govinda haven’t worked together. However, the audience would love to see them back in a film. Recently, Sanjay Dutt gave his best wishes to Tina Ahuja for her video song. Watch the video.

Also Read: Ranbir Kapoor Talks About His Most Physically Challenging Role Ever