Actor Sanjeev Kumar passed away on November 6, 1985. On his death anniversary, let's reminisce some of the best characters of the late actor. Read on.

Late actor Sanjeev Kumar was an active part of the film industry for more than three decades. The popular actor's last movie was 1994's comedy, Professor Ki Padosan. Following which, the actor took a hiatus from the silver screen. Sanjeev Kumar breathed his last on November 6, 1985. According to the reports, the actor died due to a massive heart attack. On his death anniversary, here are some of the iconic roles of the actor, that are still loved by the audience.

Sanjeev Kumar was seen playing the role of Thakur Baldev Singh in 1975 hit movie, Sholay. The movie has an ensemble cast consisting of Amitabh Bachchan, Dharmendra, Hema Malini, Jaya Bachchan and Amjad Khan in pivotal roles. Directed by Ramesh Sippy, the movie is still remembered by the movie-goers for the crackling chemistry between Sanjeev Kumar (Thakur) and Amjad Khan (Gabbar), and the riveting screenplay. 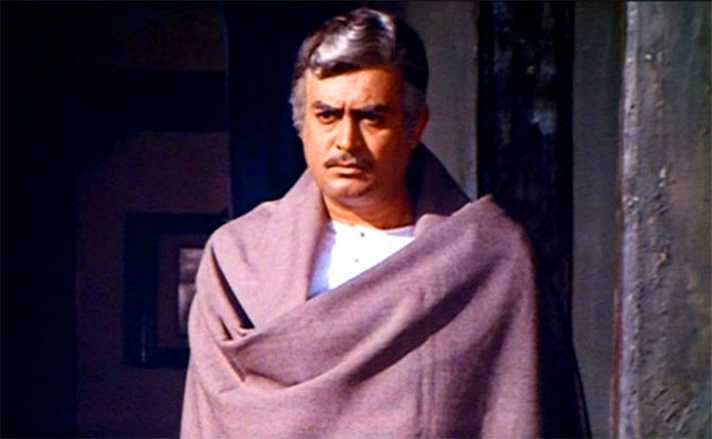 The gripping family drama has Sanjeev Kumar playing the role of Raj Kumar Gupta. The movie, starring Amitabh Bachchan, Shashi Kapoor and Hema Malini in the lead, was directed by veteran director Yash Chopra. It has Sanjeev Kumar playing the role of a construction baron. His intense scenes with his illegitimate son, played by Amitabh Bachchan, in the film were loved by all movie buffs. 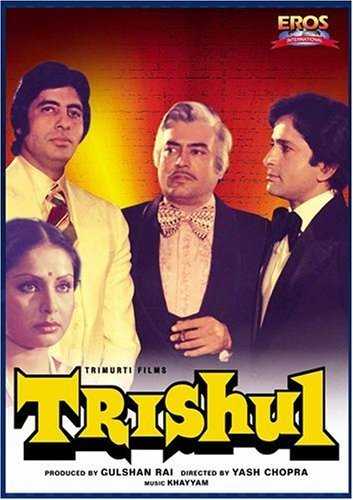 The romantic drama has Sanjeev Kumar playing the role of Hari Charan Mathur. The movie, starring Sanjeev Kumar and Jaya Bachchan in the lead narrates the tale of a deaf and dumb couple. Directed by Gulzar, the movie helped Kumar bag a National Award. 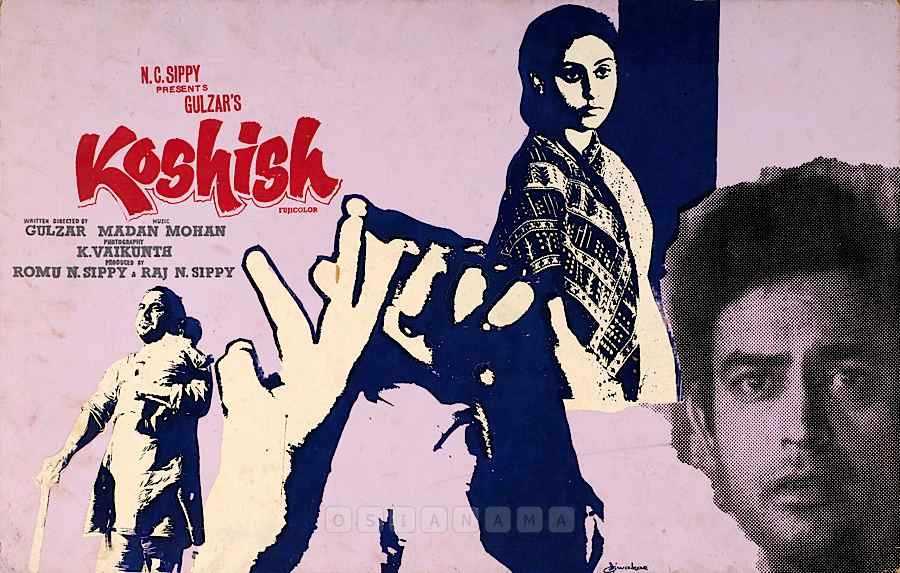 The movie released in 1970 narrates the tale of a newlywed who shifts to a red-light locality. Directed by Rajinder Singh Bedi, the movie has Sanjeev Kumar and Rehana Sultan playing the lead roles. The movie helped Kumar bag his second National Award.