'Sardar Udham' Releases New Theme Of The Film With Glimpses Of The Movie's Grandeur; WATCH

Vicky Kaushal took to his Instagram story to release the new theme of his upcoming biographical film Sardar Udham. Take a look at the video here. 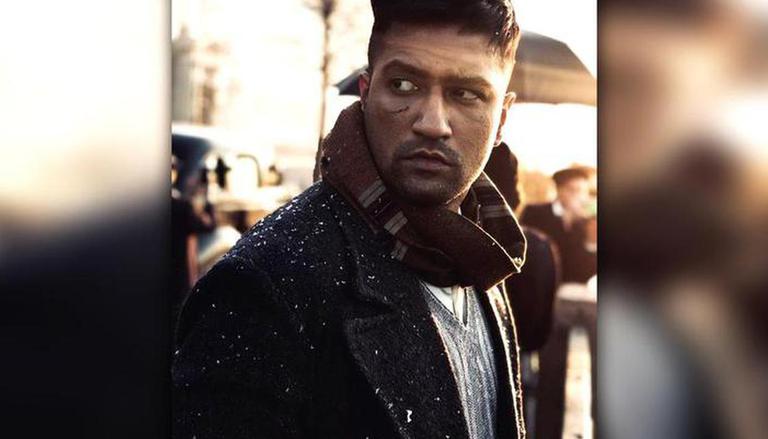 
Actor Vicky Kaushal's upcoming biographical film titled Sardar Udham is creating quite a stir among the netizens. The actor's latest updates on his social media providing a sneak peek into the film are just adding fuel to the fans' anticipation. With only a few days left for the release, the actor added another video about Sardar Udham to his feed by releasing its new theme. Take a look at the video here.

Taking to his Instagram story on October 11, the 33-year-old announced the release of Sardar Udham's theme. The theme was released on the official Instagram handle of Zee Music company. In the video, the fans got a detailed look at the forthcoming biographical drama about Udham Singh and all the drama and intense scenes entailed in the film. They also got a closer look at Vicky's portrayal of the revolutionary freedom fighter.

The video was shared with the caption, ''The journey of a thousand injustices begins with one act. #SardarUdham OUT NOW![sic]." The Sardar Udham album is now available on Amazon Prime Video.

The actor has been hyping up the release of his film through his social media and with the release date inching closer, Vicky along with the makers are ramping up the promotions. Recently, he shared a side-by-side comparison of an old picture of the freedom fighter along with him recreating the moment from the picture in the film under the guidance of the director Shoojit Sircar.

He shared the post by writing, ''1938, Shepherd's Bush Gurudwara, London. Udham Singh (left) at langar seva. On the right, the meticulous craftsmanship of Shoojit da and team in recreating the moment for #SardarUdham[sic].'' In another post, he shared a headshot of him as the titular character by writing, ''1931, Prison, India. Udham Singh was in prison for possession of prohibited papers "Ghadr-i-Gunj" ("Voice of Revolt"). He was released later but under constant surveillance. Soon, he escaped to Europe and never got to return to India[sic].'' Directed by Shoojit Sircar, the film is set for a worldwide release on October 16 on the OTT platform Amazon Prime Video.