Amol Parashar would be playing the role of Bhagat Singh in the film Sardar Udham Singh. He recently talked about his experience of working with Shoojit Sircar. 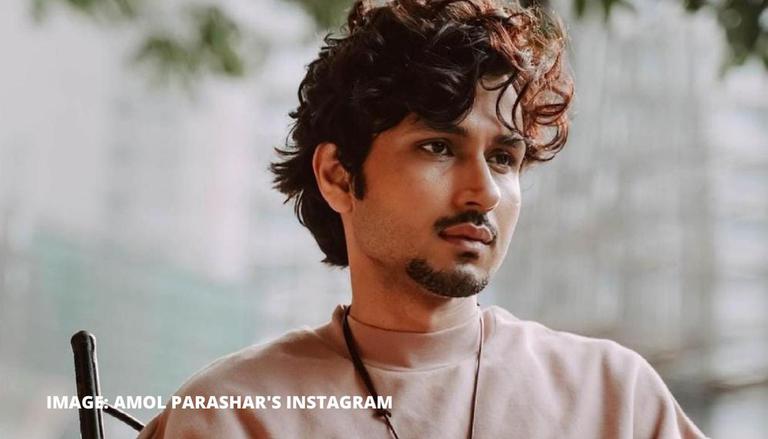 Amol Parashar recently appeared in an interview with SpotboyE. During the chat, Amol expressed his feelings about working with Shoojit Sircar and the main lead, Vicky Kaushal. He said how in several interviews of his life he has expressed his wish to work with Shoojit Sircar. His wish came true "swiftly" as everything happened in 20 days. Amol told SpotboyE how he met the director and shot the film within 20 days. While describing his experience, the TVF Tripling actor said the experience was very smooth and much similar to his experience of working with Konkona Sen Sharma and Alankrita Shrivastava. He further explained why the experience was similar and said that Shoojit Sircar had a collaborative nature that made him feel that they were making the film together.

When asked to add more to his experience, Amol expressed how calm, composed, focused, and humble Shoojit had been. He also hoped about getting to work with Sircar again as the entire experience was fulfilling for him. He also said how humble the environment of the shoot was under Sircar. While talking about his co-actors, Amol said he finds himself lucky to work with focused and hardworking co-stars who want to do well for the entire film. Amol had worked with Konkona Sen Sharma in Dolly Kitty Aur Woh Chamakte Sitare, Radhika Madan in the upcoming film Feels Like Ishq and Vicky Kaushal in Sardar Udham Singh. Apart from Vicky and Amol, Sardar Udham Singh cast has Banita Sandhu, Stephen Hogan, Sam Redford, and Kristy Averton.