On June 4, 2021, Shanaya Kapoor shared a throwback picture with her cousin Khushi Kapoor and asked fans to join them while getting ready. See the picture here. 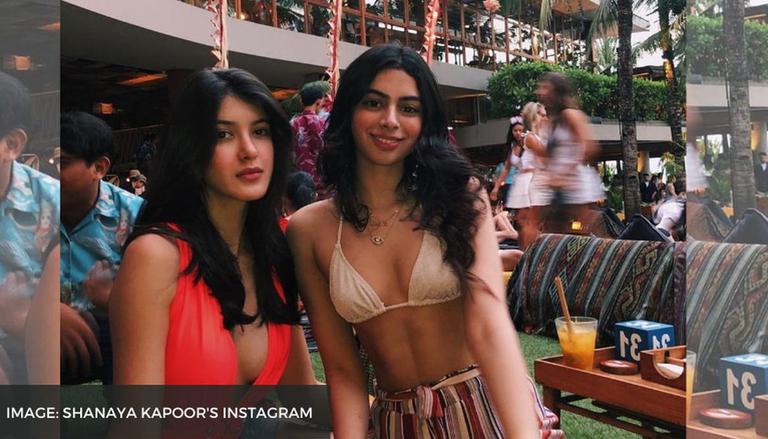 
Shanaya Kapoor recently invited her followers to get ready with her in a throwback picture featuring her cousin Khushi Kapoor. The two girls will soon be seen making their debut in the film industry. In the picture posted by Shanaya, the two girls are seen getting ready for an outing.

On June 4, 2021, Shanaya Kapoor took to her Instagram handle to share a throwback picture of herself with her cousin, Sridevi's second daughter Khushi Kapoor. While Shanaya chose to rock a brown bralette with a cream cropped shirt and blue jeans, Khushi chose to wear a white and brown striped co-ordinated set. Shanaya took the picture, posing with a pouty face as Khushi applied her makeup. Shanaya invited her followers to get ready with the two cousins but revealed that it was a throwback post.

Khushi Kapoor replied to Shanaya's post with angel emojis. Maheep Kapoor, Shanaya Kapoor's mother gushed over the two girls calling them "Cuties" and adding heart emojis and heart-eyes emojis. Shanaya and Khushi's fans showered the sisters with their love. They dropped heart emojis and fire emojis for them. Fans called them "stylish", "stunning" and "cute". The post received more than 71,000 likes. 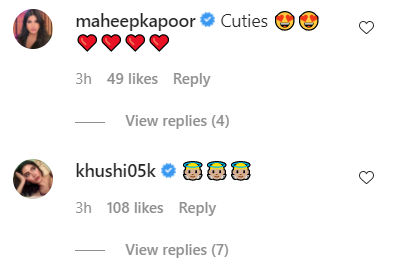 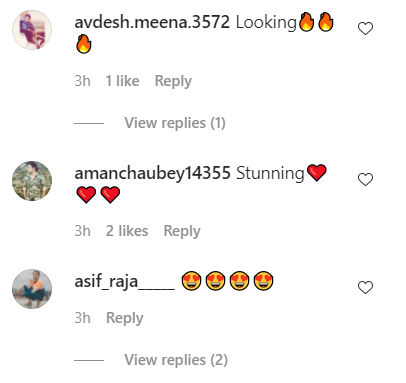 In recent news, according to a report by Sakshi Post, Khushi Kapoor is all set to mark her debut in the film industry soon. However, Boney Kapoor's daughter may not make her debut in Bollywood, but apparently in Tollywood film industry. Producer Dil Raju, who is friends with Boney Kapoor, will probably be launching Khushi before she enters the Hindi film industry.

Shanaya Kapoor, who has previously worked as an assistant director, will also be making her Bollywood debut. In March, the young actor revealed that she would be launched by a major Bollywood production house. Previously, she has worked as an assistant director for Janhvi Kapoor's film Gunjan Saxena: The Kargil Girl. She has also appeared in a recent Indian reality TV show featuring her mother Maheep Kapoor in one of the lead roles.

READ | Will Khushi Kapoor make her debut in Tollywood instead of Bollywood?

READ | Sanjay Kapoor cheekily asks daughter Shanaya Kapoor to give him 'those abs'; Read more
READ | Shanaya Kapoor sizzles in a huge sombrero; says she is 'mentally in Mexico'