On the occasion of Dussehra, Bollywood actor Shatrugan Sinha on Tuesday took to Twitter to cherish his memories with his old friends. In his tweet, Sinha wrote a hearty message dedicated to Vinod Khanna and Amitabh Bachchan. Earlier on Monday Shatrugan Sinha also hailed Vinod Khanna on his birth anniversary.

In his tweet, he said, "On the pious occasion of Dussehra, cherished, fond memories with good old friends still linger on from yesterday's tweet as we remembered, Vinod Khanna with some rare and memorable pictures along with nation's favorite, icon Amitabh Bachchan & me. The picture speaks volumes." 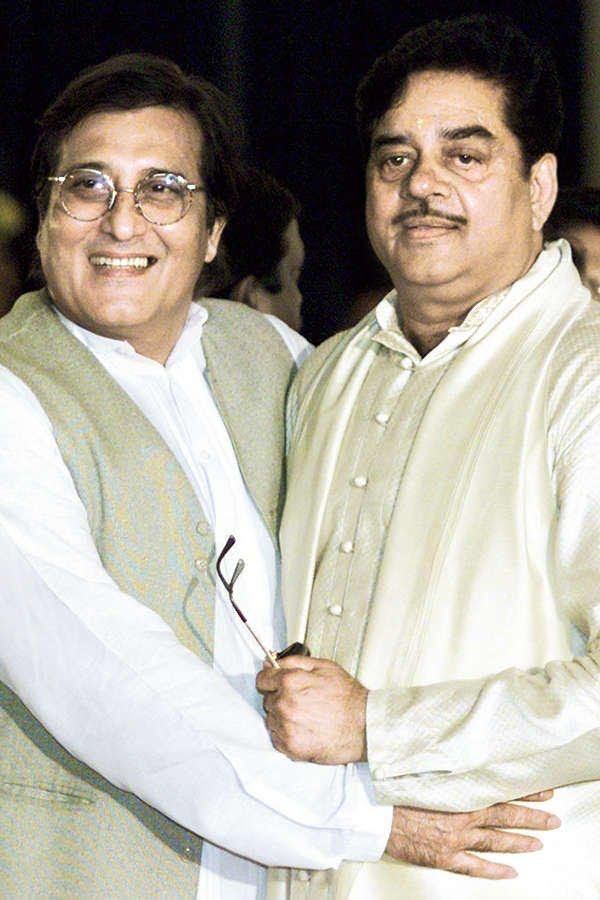 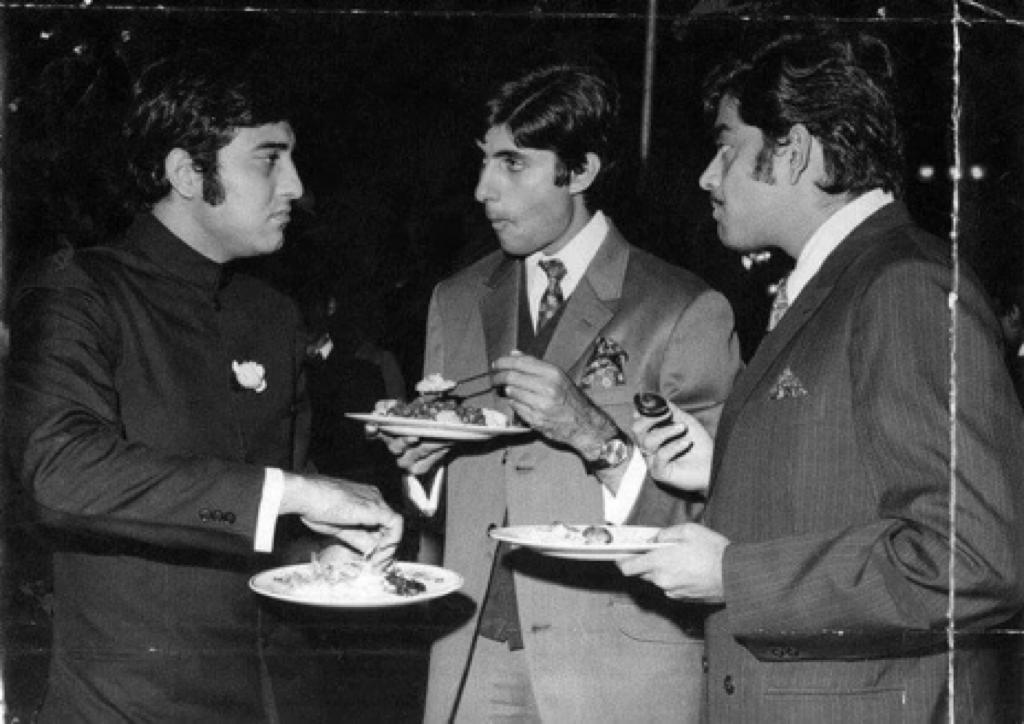 Mere Apne, Do Yaar, Bombay 405 Miles. He was one of the most stylish & dashing Heroes of Hindi Cinema & was equally popular in politics. You are missed immensely. Love U. Rest in Peace🙏💐#BirthAnniversaryVinodKhanna6thOct

Before our friend, nation’s favourite, icon, @SrBachchan was awarded the prestigious Dada Saheb Phalke award, our dear friend Vinod Khanna very rightfully deserving was honored with it. We two worked on couple of films together, including some of the memorable ones.....

Yesterday was a day of remembering our old & great friend with fond memories. A wonderful human being, towering personality, good looking, popular actor of standing & stature, film maker, legendary #VinodKhanna. Both of us have shared our journey from films to politics almost