Shefali said that the dark world against which the series is set affected her deeply. She added that shows like 'Human' and 'Delhi Crime' are 'exhausting shows' 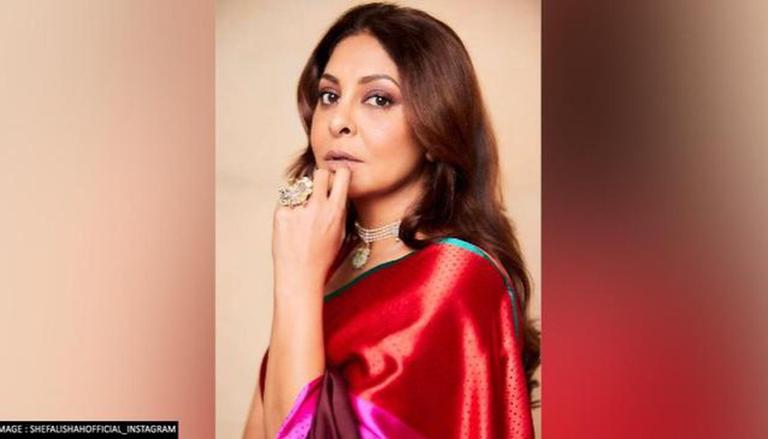 
Actor Shefali Shah recently talked about her latest web series, Human, which is based on the issue of human medical trials. In an interview with Hindustan Times, the actor said that the dark world against which the series is set affected her deeply. Shah revealed that shows like Human and Delhi Crime are very 'exhausting shows.'

Shefali Shah: "When I read the script, I was shocked, appalled and gagged because it’s very disturbing"

While speaking to Hindustan Times, Shah said when she read the script of dark-themed shows like Human and Delhi Crime, she was 'shocked, appalled, and gagged because it's very disturbing.' She added that as an audience when one sees something like a Human or a Delhi Crime, 'it shakes you up.' She said that such shows are 'very exhausting shows.'

Shah added that she has no qualms about being a part of projects that are meant for sheer entertainment. She stated every story does not need to have a 'moral or based on a real-life incident or a life-altering project.' However, any project she does, has to really attract her and churn her inside out for her to go and want to do it, the actor stated.

Further speaking about her husband and filmmaker Vipul Amrutlal Shah, 17-years-old after Waqt: The Race Against Time that released in 2005, Shah described him as a 'very good and chilled-out director.' She said that the filmmaker understands that 'any kind of filmmaking is a collaborative process.' She added that they respect each other tremendously with what they do. She admitted that they have exchanged 'contradicting and conflicting' creative opinions during the shoot sometimes.

When asked why people don't get to see them work together often, the Ajeeb Daastaans star said that she would 'never tell Vipul to make something for her and he would never tell her to do a project that he is producing or directing just because he needs her to be a part of it.' The actor said that they respect each other way too much that if the project is 'not worth their time and what they deserve, they will never do it.'