Gully Boy actor Siddhant Chaturvedi recently shared a shirtless photo of himself amidst the hills. Fans went gaga over his picture on Instagram. 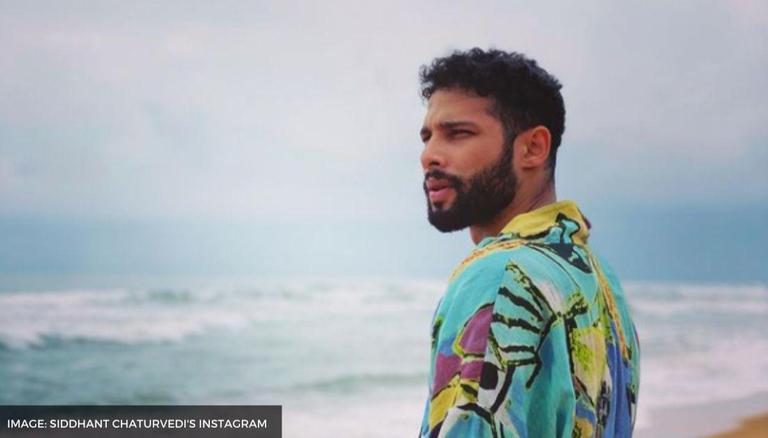 Siddhant Chaturvedi took to his Instagram handle to share a shirtless photo of himself. He was seen spending time in the mountains. He has trimmed his beard and flaunted his curly hair in the photo. The actor wrote in his caption, "Tu kyun Jata Sawaarta? Tu Ban atal Pahaad sa, Uss Nadi ki dhaar sa, Jo tham gai Shringaar sa, Jo beh gai, toh Baadh sa." He wrote an inspiring quote for his fans and followers.

As soon as Siddhant shared his shirtless picture, his fans flooded the comment section with all things nice. A fan called him "sunshine" while another mentioned that he looked "handsome". A fan wrote her "unpopular opinion" stating that people with curly hair are good poets. Another asked him to teach them how to look this good every time. A fan asked him how can he look hot and cute at the same time. A follower mentioned that being a South Indian, it's hard for them to understand the caption since it was in Hindi. Here are some of the comments on Siddhant's shirtless photo. 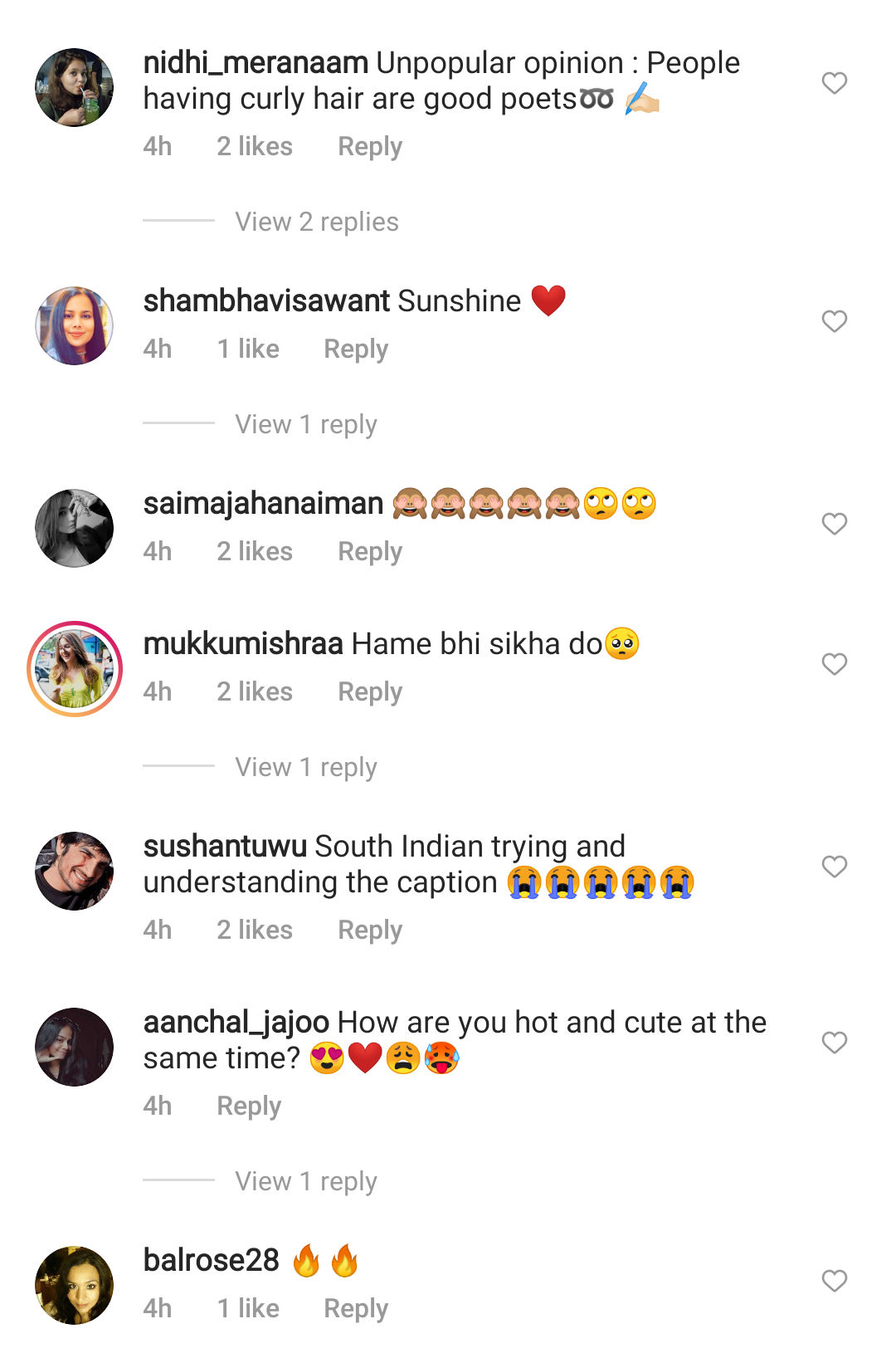 Recently, he shared another shirtless photo of himself while he was seated in the mountains. The actor wrote Yeh Jawaani Hai Deewani's dialogue and twisted it for a humorous effect. He wrote, "Main Udna chahta hun…par main baith gaya." which means that he wanted to fly but he sat down after getting tired. He also added the hashtag "Don't rush".

Siddhant also shared a travel transition video where he lied down in his house and the scene swapped into a scene from his vacation. He posed for both the videos in his white striped shirt and white sweatshirt. The actor wrote, "Sugar, yes please" as he combined the video with Maroon 5's song Sugar. Take a look at Siddhant Chaturvedi's photos and videos here.

A look at Siddhant Chaturvedi's movies

Siddhant made his film debut with Gully Boy playing Shrikant Bhosle. The actor will next be seen in Bunty Aur Babli 2 portraying the role of Bunty. He will also be seen in films like Phone Bhoot and Yudhra.