Sonakshi Sinha, who was roped in by Netflix for her next heartfelt comedy-drama, Bulbul Tarang has been reportedly shelved due to actors' rumoured exit from it. 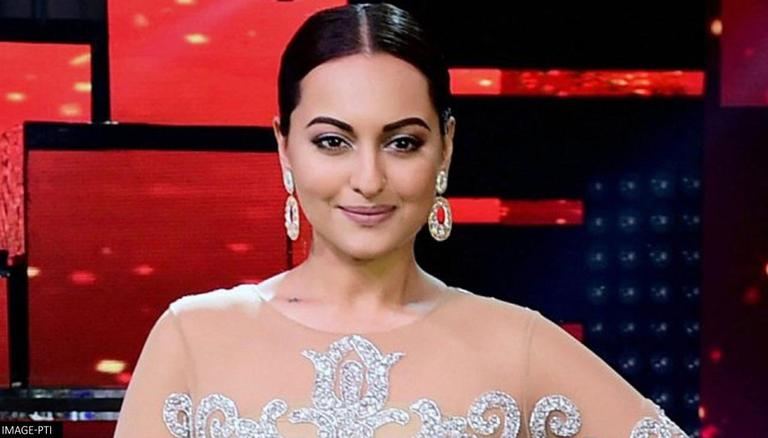 
Sonakshi Sinha, who was roped in by Netflix for her next quirky and heartfelt comedy-drama, Bulbul Tarang has been reportedly shelved. The film was supposed to go on floors in April 2021 but was postponed after the second wave of the COVID-19 pandemic brought the production to a standstill. However, post the resumption of work, the project was not in the limelight because it has been put on the backburner.

According to Bollywood Hungama, Netflix India has now cancelled this Sonakshi Sinha film. A spokesperson told the entertainment portal that together with partners, the team has made the decision to not move forward with the film. The team is grateful to the amazing cast and crew and hopes to collaborate with them very soon. The reason behind the film's cancellation is not yet revealed, however, sources say it could be Sinha's sudden exit from the project that might have triggered it.

Bulbul Tarang was a part of the 41 Indian titles Netflix had unveiled in March for the year 2021. Toilet - Ek Prem Katha and Batti Gul Meter Chalu fame Shree Narayan Singh was assigned to direct it from the script by Arshad Sayeed. Sinha was supposed to play a bride who sets out to challenge the rules once she learns that certain social barriers will prevent her fiancé from partaking in a celebratory wedding custom. A social drama set in UP's Kannauj city, the film reportedly revolved around dowry and its horrific implications in society.

With Bulbul Tarang getting shelved, Sonakshi is busy shooting for Double XL — a slice-of-life drama about overweight girls that also stars Huma Qureshi and Zaheer Iqbal.  The actor commenced her work on the film in the UK for a month-long schedule along with Huma Qureshi and Zaheer Iqbal. As per recent reports, the filmmakers are on the verge of calling it a wrap. She will then head to Sanjay Leela Bhansali's highly anticipated series, Heera Mandi that goes on floors early next year. Apart from this, the actor also has a horror-comedy Kakuda and an Amazon Prime series Fallen in the pipeline.