Sridevi: Movies Of The English Vinglish Actor That Won Her Accolades

In a career spanning more than three decades, the actor had managed to win million hearts. Here is the list of some awards won by the late actor in her career.

Late actor Sridevi was recently commemorated at the Akkineni Nagarjuna Rao (ANR) Awards. Sridevi, who made her acting debut with Tamil film Kandan Karunai, had many awards to her name. Here are some movies that helped Sridevi bag some prestigious awards. Have a look at them.

The movie, starring Kamal Haasan, Sridevi and Unni Mary in the lead, narrates the tale of a married couple played by Haasan and Sridevi whose life goes through a whirlwind after Haasan meets Unni (in the film). Directed by G.N. Rangarajan, the movie was widely appreciated and loved by the Tamil audience. Meendum Kokila won Sridevi her first Filmfare Award for Best Actress for her performance as a Bhramin girl Kokila. Reportedly, the song 'Chinna Chiru Vayathil' went on to become a popular lullaby. 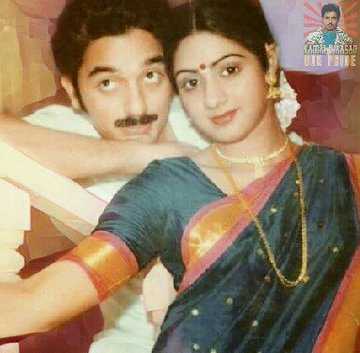 Directed by Pankaj Parashar, the movie's story has a great resemblance to Hema Malini's Seeta Aur Geeta. The story of Chaalbaaz revolves around two identical twins who get separated by birth. The movie starring Sridevi, Sunny Deol and Rajnikanth in the lead won Sridevi a Filmfare Award for Best Actress. The action-comedy was a box office hit and the audience appreciated Sridevi's dual role. 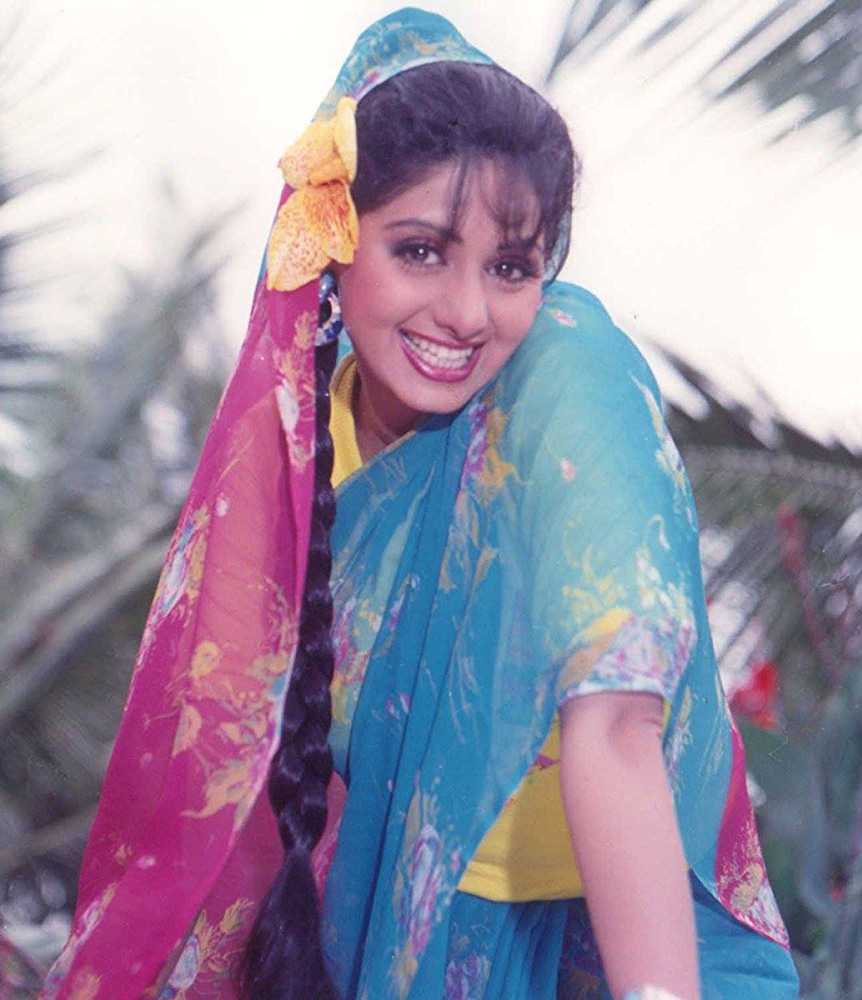 Moondram Pirai narrates the story of Bhagyalakshmi (Sridevi) who suffers from retrograde amnesia after she meets with an accident. The movie, starring Kamal Haasan, Sridevi and Silk Smitha in the lead was lauded by the critics for its bold and intriguing storyline. The Tamil movie directed by Balu Mahendra won Sridevi her first State Award. The popular actor was honoured with the Tamil State Award for her portrayal in the movie. 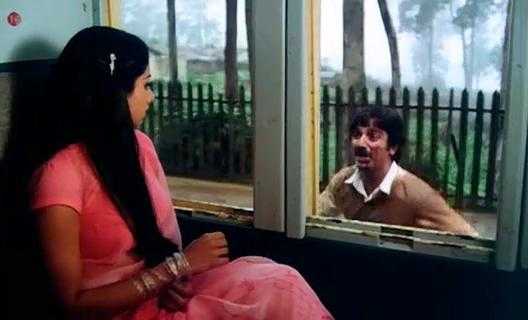 Other awards received by Sridevi

In a career spanning more than three decades, Sridevi has established herself as a force to reckon. The popular actor has a slew of awards to her name. Other than Filmfare, Stardust and Zee Cine Awards, the actor, has also been honoured with several National and State Awards. In 2013, Sridevi received the Padma Shri, the fourth-highest civilian honour.

Also Read | Janhvi Kapoor: All The Times When She Resembled Her Mom Sridevi