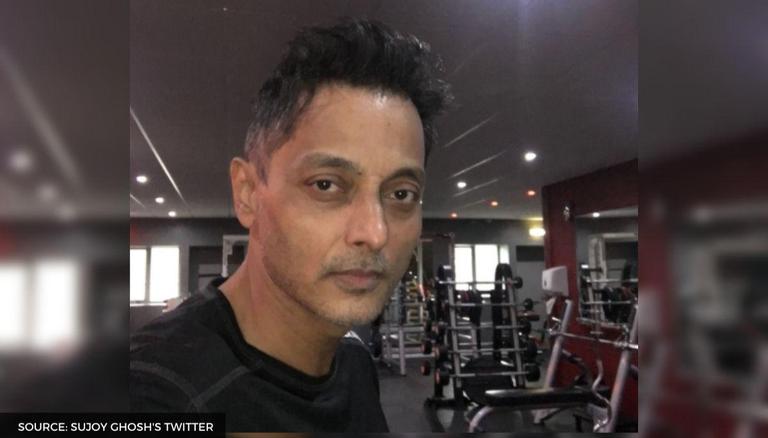 
Film director and writer Sujoy Ghosh is popularly known for his films like Badla, Kahaani and Jhankaar Beats. Recently, a Twitter user tweeted to him giving him feedback about the recently released film Sandeep Aur Pinky Faraar. The filmmaker trolled the user by mentioning that he directed Piku. Several other celebs wrote hilarious comments on the same. Take a look at the sarcastic thread on Sujoy Ghosh's Twitter.

A fan wrote that the climax of the latest release Sandeep Aur Pinky Faraar wasn't good. However, he did not realise that the film was directed by Dibakar Banerjee and not Sujoy Ghosh. Sujoy trolled him by writing that he is not the director of the film. However, he mentioned that he had directed Piku, which isn't true either. Piku was directed by Shoojit Sircar in 2015. The fan got confused between the two Bengali directors and Sujoy confused him even more.

Lyricist and composer Swanand Kirkire suggested to Sujoy that the director of Kahaani is extremely good and he should get trained under him. Sujoy replied that he has been asking Vishal Shekhar to teach him but they haven't agreed to date. A fan wrote that the two of them were very humble since Sujoy was okay with getting recognized for someone else's work. Many celebrities like Gaurav Verma, Goldie Behl, Akshaye Rathi and Vikram Chatterjee laughed over on the thread and mentioned that Sujoy has a great sense of humour.

Sujoy Ghosh on the work front

READ | Director Sujoy Ghosh has a funny reply when a Twitter user criticized his film 'Aladin'
READ | Shahid Kapoor and Sujoy Ghosh to collaborate for a feature film: Report