Sunidhi Chauhan Reveals The Reason Why She Refused A Number Of Songs; Read

Sunidhi Chauhan has proved herself to be one of the finest playback singers and recently, the singer revealed the reason why she refused a number of songs 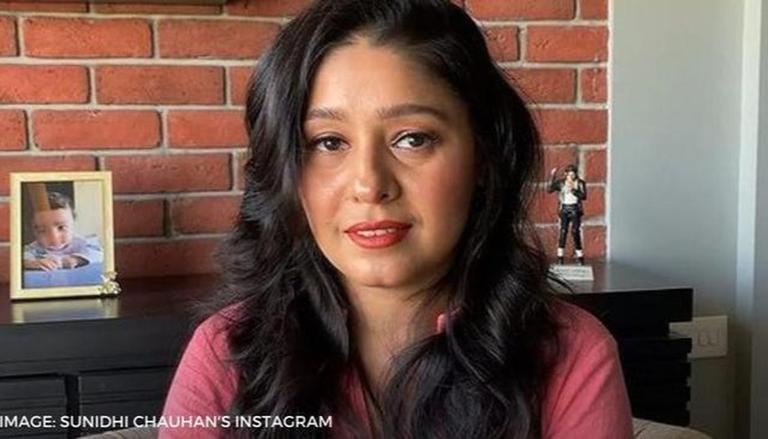 
Singer Sunidhi Chauhan made her debut with the 1996 film Shastra and went on to sing several hit songs such as Deedar De, Aaja Nachle, Chhaliya, Kamli, Bhumro, Dhoom Machale, Chor Bazaari. She has proved herself as one of the finest playback singers with a high octave vocal range. Recently, the singer opened up about refusing a number of songs and revealed the reason behind the same.

In a recent interview with Bollywood Hungama, the singer was asked if she has ever refused a song because of differences with a composer. In response, Sunidhi revealed that she has refused a few projects because of their lyrics. Further, she was asked if she has not received an award for a song that she thought she deserved to win. The singer admitted that she had come across such a situation many times and that one song she was sure about winning was Dhoom Machale from the 2004 film Dhoom because the audience was going gaga over it.

Sunidhi Chauhan was most recently a part of the new song named Here Is Beautiful. She has dropped the new self-love anthem in association with Shalmali. The video starts with Shalmali enjoying a song and Sunidhi walks towards her with two cups. She insists Sunidhi on listening to the song. As Shalmali passes her air pods to Sunidhi, she gets transported to a new place surrounded by brooks, foliage and hills. At that place, the two of them speak freely, share jokes and secrets while exploring nature. The lyrics of the song encourages one to pause and accept and appreciate the beauty in the present. Here Is Beautiful was released on April 9, 2021.

Sunidhi marked her International debut with the alternate version of the song Heartbeat by Enrique Iglesias. Apart from playback singing, she has also appeared as a judge on several television reality shows such as Indian Idol 5, Indian Idol 6, Dil Hai Hindustani season 2 and more. Besides her singing career, she has been involved in social activities such as making contributions for underprivileged children and more.