Actor Sunny Leone has shared a few pictures from her new photo shoot, which shows her flaunting a fashionable look under the sun; Have a look


Sunny Leone is known to be one of the Bollywood celebrities who actively posts on social media. The actor frequently shares snaps of her various photoshoots with her fans who respond to her with high enthusiasm as well. Sunny has recently posted yet another glimpse from her new photoshoot, which includes a few pictures of her posing for the camera in a fashionable outfit. She penned a simple note in the caption, which was followed by a wave of reactions from fans who sent their compliments to her pictures.

While Sunny Leone has comfortably made her space in the film industry as an actor, she has also established herself as a fashion icon over the years. She has posted several pictures of her fashionable outfits on social media in the past, and her new post on Instagram is no different than the rest. The actor is seen striking various poses while flaunting a stylish jacket over her black dress, with a pair of shades covering her eyes. She simply wrote “sun-kissed” in the caption and also made sure to give all the due credits for her outfit. 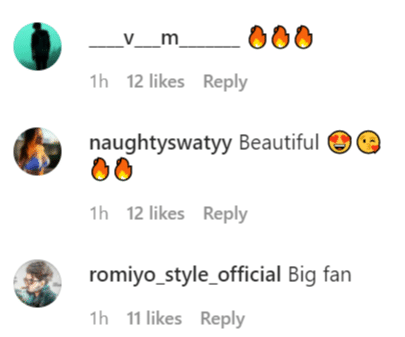 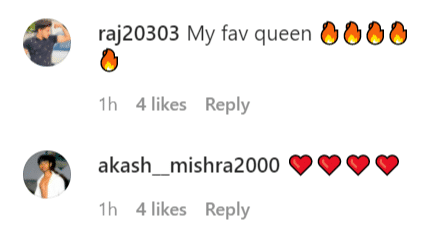 The post was soon met with all kinds of excited reactions from her fans, who heaped praises on her photos. Sunny has recently been confirmed to star in an upcoming Tamil horror comedy film that is being directed by R Yuvan. The director even shared some information about the nature of her role and other details about the film in his interview to DT Next. He revealed that Sunny would be seen playing the role of a princess and that VFX would be extensively used in the film.

Sunny Leone has worked in a list of popular films throughout her acting career. Some of them include Ragini MMS 2, Hate Story 2, Ek Paheli Leela, One Night Stand and many more. She has also appeared in several regional Indian films in the last few years. These include Tamil, Telugu, Bengali and films from other languages as well. She will be next seen in Veeramadevi, which is currently under production.

READ | When Sunny Leone revealed what was on her phone, favourite app, and more