Actor Sushmita Sen, who was seen playing the lead in Hotstar series 'Aarya', took to Instagram on Monday to share a strong empowering message!

Actor Sushmita Sen took to her Instagram on Monday to share a BTS still from season two of her debut web series, Aarya. In the monochrome picture, she is seen sitting alongside the steps on the sets of the series in Jaipur. In a beautifully written caption, she stated, "The power of a woman’s stillness is such, that even her shadow can lean on her” #contemplation #decision #action   #Aarya #jaipur #onset #thefrankseries @schezwanfranky". Take a look at the post and what fans reacted to the picture here. 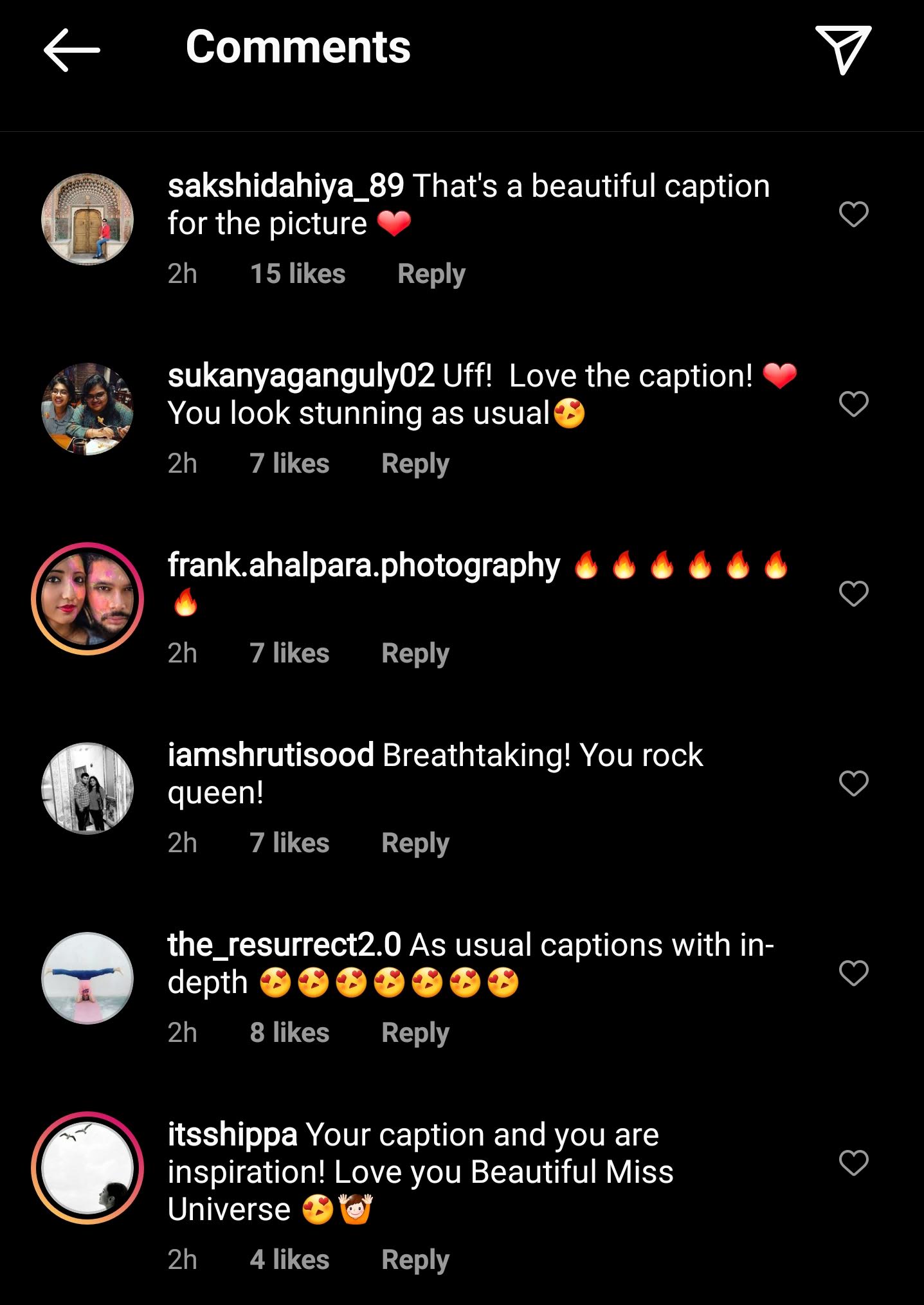 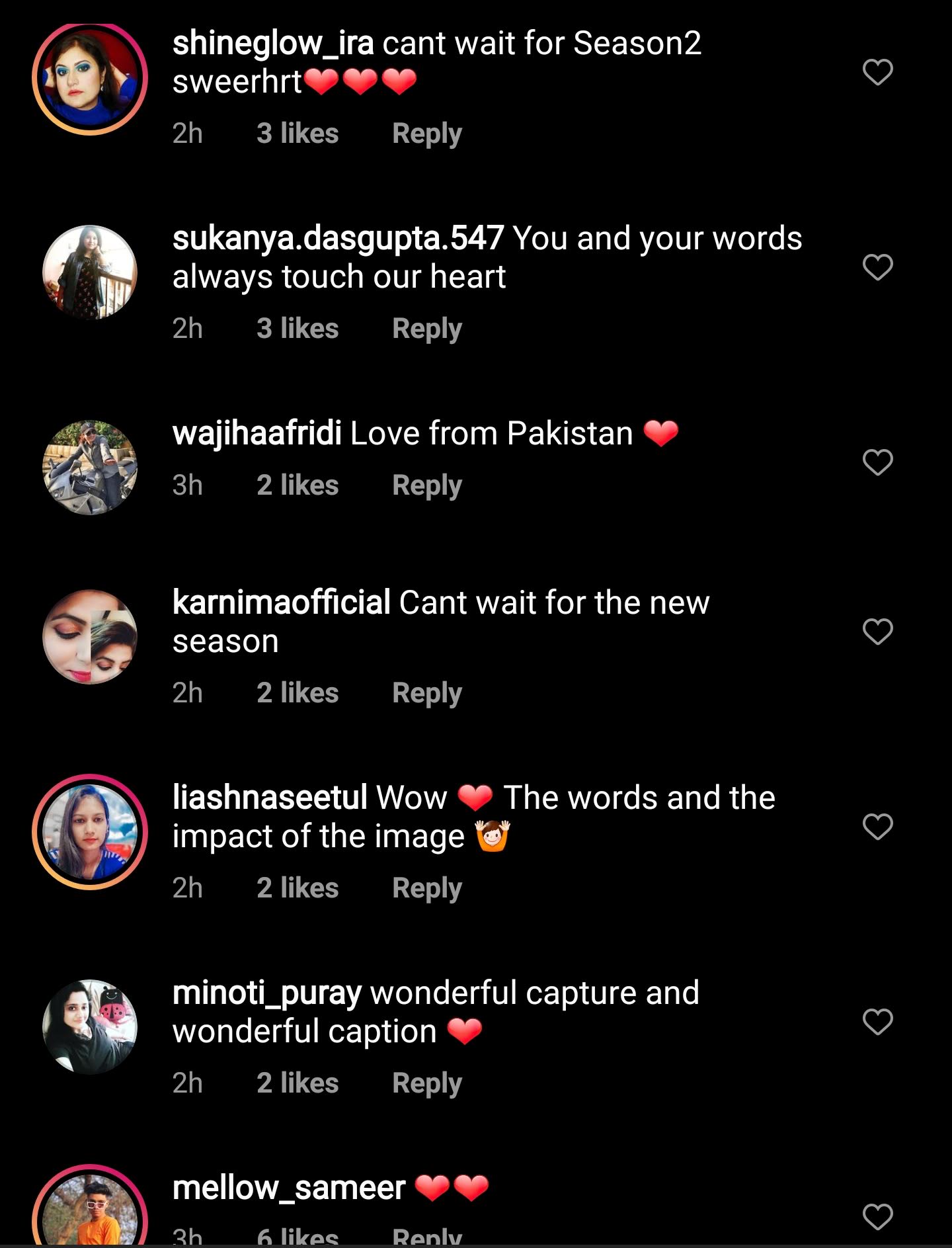 Sushmita Sen recently kicked off the anticipation for the second season of her Disney+Hotstar original show, which debuted on June 19, last year. She teased her characters look in the upcoming season in a strong Instagram post on Friday, March 12. She wrote, "Keep all your battles outside these gates, for if you try to bring them in...it’s WAR” #Aarya #season2 #manningthegates  #jaipur A fierce Aarya captured by the incredibly talented @schezwanfranky  #thefrankseries @madnesspictureco". "I love you guys!!! #yourstruly #duggadugga". Take a look here.

Sushmita Sen will reprise her role as Arya Sareen in season two of the series. The series is directed by Ram Madhvani of Neerja and the upcoming film Dhamaka fame. The actor posted last week, “Hell hath no fury like a woman ‘Reborn’ #Aarya #season2 #jaipur #khammaghani #privet I love you guys!!! #superexcited mmmuuuaaah!!!”.

More about Sushmita Sen in Aarya

Sushmita Sen returned to Bollywood after almost a decade with the first season of Aarya in 2020. Her last-released film before Aarya was the 2010 dud No Problem. For her performance in Aarya, Sushmita Sen won the award for Best Actress – Female at the Filmfare OTT Awards, with the series receiving further eight nominations. On February 18, Sushmita celebrated the success of her awards in an Instagram post. She wrote, "From one black lady to another”it’s been a long time coming! overwhelmed & happy to show it!! Thank you @filmfare @jiteshpillaai for this wonderful Honour...The first ever #bestactress at  #filmfareottawards2020 marks my ‘comeback’". She also congratulated the cast and crew for their work on the series, including her fans and well-wishers.