Tanhaji: Exclusive Pictures You Need To See From The Trailer Launch

Tanhaji trailer launch in pictures: The trailer of Ajay Devgn's 'Tanhaji' has already hit the internet. Check out the exclusive pics from the launch event.

It has been well over 13 years since Saif Ali Khan and Ajay Devgn last shared the big screen. The two actors will be seen sharing the screen space again in their upcoming biographical film Tanhaji: The Unsung Warrier. With the release date nearing, the movie buffs just cannot keep calm and have been eagerly waiting with bated breath to see the big trailer launch of Tanhaji.

The filmmakers have done an amazing work of heightening the excitement amongst fans with impressive posters and motion pictures that have come out recently. Ajay Devgn will be making a return to the historical genre after quite a long time and the actor has already released the much-awaited trailer of the film which was expected to come out early next year. Ajay Devgn also took to his Twitter handle to share a new poster of the film as he announced the trailer launch:

From the looks of the trailer, Tanhaji indeed seems a promising film. The cast does look strong and impactful throughout the trailer which has already crossed over 7 million views on Youtube. Here are a few pictures from the Tanhaji trailer launch: 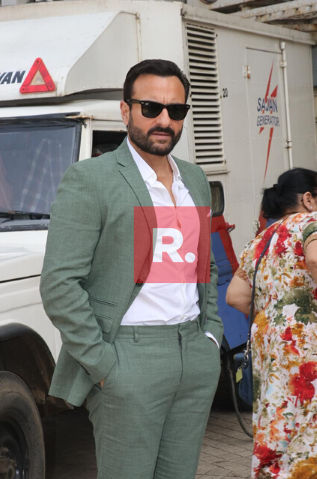 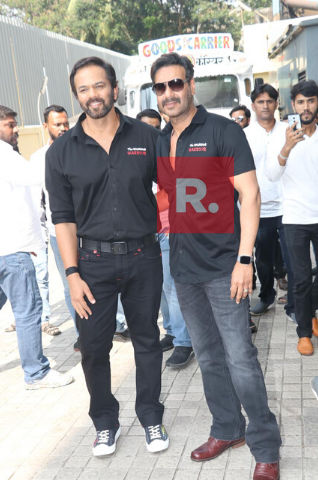 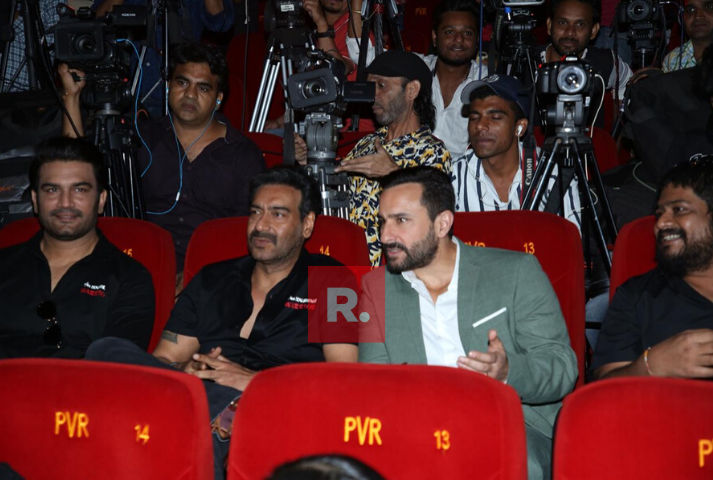 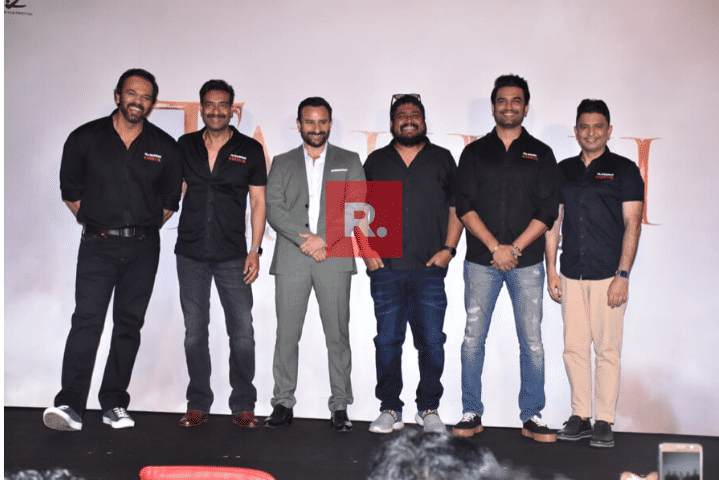 Tanhaji: The Unsung Warrior will see Ajay Devgn, Saif Ali Khan, and Kajol in the lead roles. Actors Sharad Kelkar and Padmavati Rao will also be seen in pivotal roles. While Ajay Devgn will play the role of a brave Tanaji Malusare in the film, Saif Ali Khan will portray the character of Uday Bhan. Helmed by director Om Raut, the film is set to release on January 10, next year.