‘They Have Lost Their Dear’: Amitabh Bachchan Gets Emotional As He Fulfills His Promise Of Donating To The Families Of Pulwama Martyrs; Abhishek, Shweta Hand Over The Contribution

Amitabh Bachchan proved he is truly the megastar of the country with his magnanimity. ‘They have lost their dear’: Amitabh Bachchan gets emotional as he fulfills his promise of donating to the families of Pulwama martyrs; Abhishek, Shweta hand over the conribution.

Amitabh Bachchan proved he is truly the megastar of the country with his magnanimity. After paying off the loans of 2100 farmers from Bihar, the actor fulfilled his promise of donating to the families of the Central Police Reserve Force (CRPF) officials, who were martyred in the terror attack in Jammu and Kashmir's Pulwama in February. 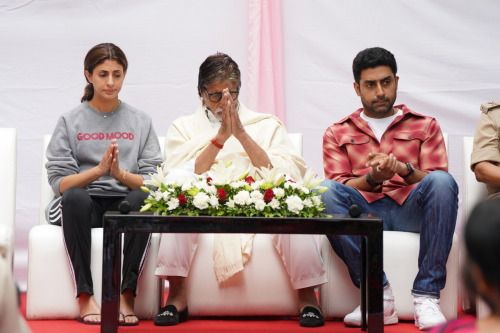 The veteran made the announcement on his blog, describing the family members in a way that will leave one emotional, “They come in silence, grim and in sadness .. their faces display nothing but the futility of life .. they have lost their dear .. a husband, a son a man of the house and their bread earner .. the ladies are all young .. some with child and some in expectancy .. the elders , the parents move about in silent daze ..” (sic)

He added, “They are the families of the 40 brave hearts that lost their lives at Pulwama in a devastating bomb attack while they travelled in a convoy ..” (sic)

Big B revealed he sent his contribution through the CRPF seniors, and that the process to get the names and addresses took time, but was accomplished with the help of the Government of India. 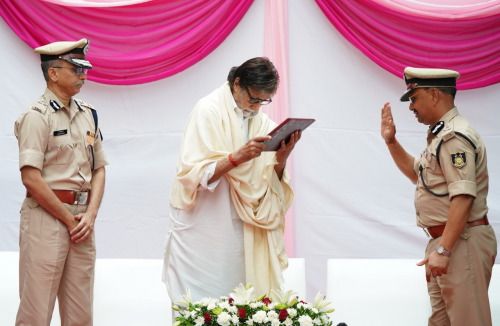 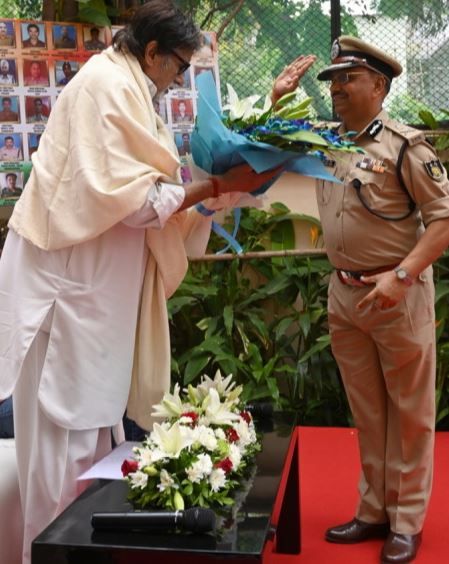 “Another promise fulfilled ..I had wished to give some monetary gesture and consideration to the family .. I did .. The distribution is done under the aegis of the CRPF seniors, for the brave hearts were from the CRPF .. It took a while to get the names and addresses of those that lost their lives, but our efforts were fruitful, even when we had given the intention, and sought advice or indication of how I could help them .. Finally it came from the GOI as well as through personal account …It took a while," (sic) the actor wrote.

About handing over the donation through his children, Abhishek Bachchan and Shweta Bachchan Nanda, Bachchan said, “I wanted it to be done within the premise of Janak my office .. personally .. through the hands of the children .. and they Abhishek and Shweta got the blessings and affection ..” (sic) 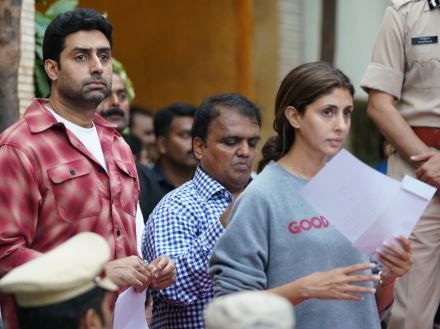 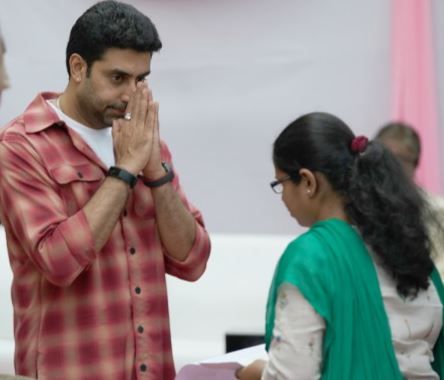 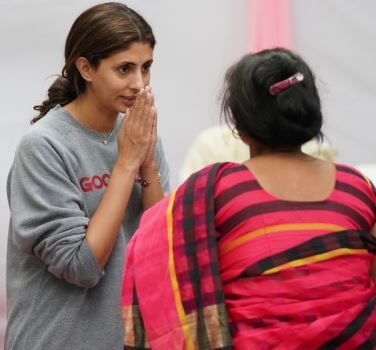 The ‘Shahenshah’ had an emotional way to open up on his reason to make the contributions for the farmers and Pulwama martyrs, “2100 farmers from Bihar , each one given in their plenty the anxiety they suffer, when the roof of the facility they live in has gone for a wash ! and just so many others ..

.. and for Pulwama the charity for some of the  financial help, one individual be given in the sudden space for the reactions, and the others look on ..

How did we even tolerate the wishes and forms of they that had nothing at all .. but giving gives , a sudden relief , a sudden belief that there are those that think of them and do something to encourage, profess, to magically design the outcome ..” (sic) 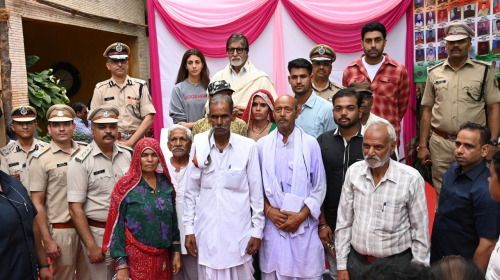 Big B had announced in the aftermath of the terror attack that he will donate Rs 5 lakh to each of the families of the 40 martyrs of the attack.