Tiger Shroff has completed 7 years in Bollywood. He made his debut in the industry with the film Heropanti along with fellow debutant Kriti Sanon. 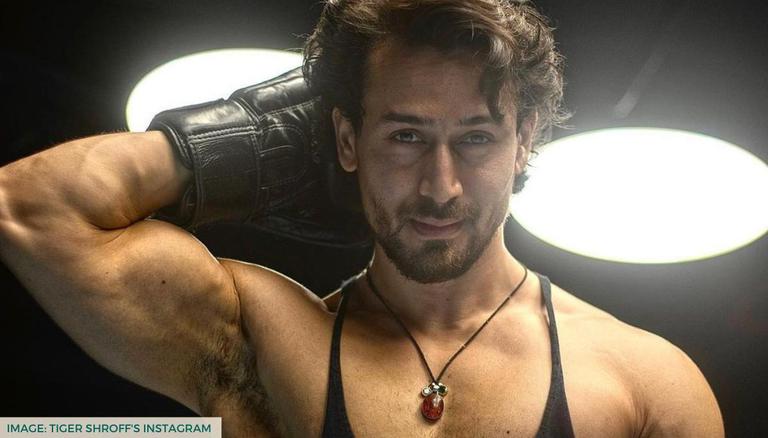 
Tiger Shroff has completed his seven years in Bollywood. He made his debut in 2014 with the film Heropanti alongside actor Kriti Sanon. Since then Tiger has starred in multiple projects. But apart from his acting skills, Tiger Shroff is well known for his expertise in performing difficult stunts and performing martial arts. So as Shroff completes 7 years in Bollywood, here is a look at some of his best stunts and action scenes in movies.

In his debut film itself, Tiger Shroff proved his capabilities as an action star. In this scene where his on-screen love interest is in danger, he fights off the goons easily. With plenty of slow motion and people flying off, Tiger Shroff pulls off the action scene with complete ease. Kriti Sanon’s shocked expression also summed up the audience’s reaction to this scene as well.

Tiger Shroff once again proved his capability as an action star in the 2016 film, Baaghi. Since Tiger already shares a background in martial arts this scene was not difficult for him to pull off. But he still made sure to few new things for the same. This Tiger Shroff and Shraddha Kapoor starrer film eventually entered the 100-crore club. One of the major reasons this film worked well was because of its action scenes performed by Shroff.

Baaghi 3 as the name suggests the third instalment of the hit franchise. It once again marked the pairing of Tiger and Shraddha Kapoor. The film’s major action sequences take place in Syria and Tiger Shroff’s expertise in martial arts is quite visible. Moreover, the film also focuses on Tiger’s character and his unbreakable bond with his brother. Thus the film not only displays Tiger’s talent of not only performing stunts and action sequences but dramatic scenes as well.

Flying Jatt marked Tiger Shroff’s debut as a superhero. Like the film’s name suggests, Tiger Shroff performed several aerial scenes in the film. Apart from being an expert when it comes to martial arts, Tiger Shroff is also good at making these scenes feel like a cakewalk. This video below is proof of the same.

War was a film where Tiger Shroff starred alongside actor Hrithik Roshan. Hrithik Roshan has also worked extensively in action films. But still, Shroff did not fade away in his glory. He gave a tough competition to Roshan in all of the film’s action sequences. This proved beneficial for the film since their characters were up against each other but once shared a very close bond.

READ | Tiger Shroff performs jaw-dropping stunt, fan asks 'Are u the reason for the cyclone?'