Read ahead and check out five times Kylie Jenner courted controversy and made it to the headlines. She has been accused several times of stealing designs. 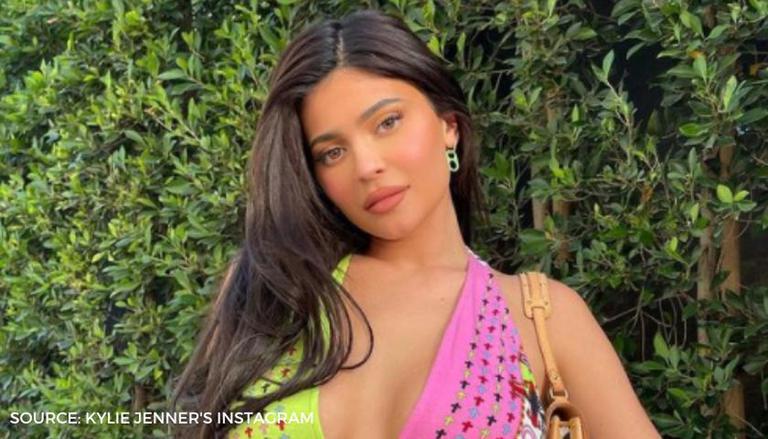 Kylie Jenner often hit the headlines for several infamous reasons. Be it the Kylie Cosmetics' tax controversy or the beauty influencer's relationship feud, Kylie has always managed to be in the trendy topics. With the ongoing Kylie Jenner's Go Fund Me controversy, let us take a look at five times Kylie Jenner courted controversy.

Recently, Kylie Jenner faced backlash for asking her fans to donate for a makeup artist who was badly injured in a car crash. Netizens criticised Kylie Jenner after they believed she didn’t donate enough to a fund-raiser herself. According to TMZ reports, Jenner donated $5,000 to a Go Fund Me page for Samuel Rauda. The latter was hospitalised with brain injuries following the accident earlier this month. As mentioned in Daily News, Kylie Jenner donated when the Go Fund Me page was asking for $10,000 total and that her offering pushed the fund-raiser past that goal.

As mentioned in Forbes, Kylie Jenner's net worth in 2019 was estimated to be US $1 billion, which went on to make her the world's youngest self-made billionaire at the age of 21, as of March 2019. However, Jenner being self-made was a subject of controversy, with her privileged background. In May 2020, Forbes released a statement that accused Kylie of forging her tax documents so she would appear as a billionaire. She was accused of tampering with revenue figures for Kylie Cosmetics.

Back in 2017, Jenner sisters had announced vintage tee for their clothing line, Rock vs. Rap, wherein they planned to feature the likes of various rock and rap artists like The Notorious B.I.G., Tupac Shakur, Metallica, Pink Floyd, The Doors, Ozzy Osbourne, and Led Zeppelin, with pictures of Kylie and Kendall subsidized over them. However, they had to face criticism for the same and a cease-and-desist letter was issued to the Jenner sisters. The Jenners apologised for the shirts and pulled them from retail.

READ | Kim Kardashian to Kylie Jenner: Here's how the Kardashian-Jenners spent their Valentine's

Kylie Jenner has been accused of stealing authentic designs recreating them in her swimwear collection. In June 2017, the entrepreneur was accused by urban streetwear brand PluggedNYC of stealing their designs for her collection of camouflage swimwear. Plugged NYC had shared images on their Instagram Story that showed side by side comparisons of their design and Kylie's swimwear. They also shared screenshots of Balemlay's emails showing that Jenner had ordered clothes from Plugged NYC in the past.

READ | Kylie Jenner shares a glimpse of her closet, fans are excited to see spring collection

In Jan 2017, Kylie was accused by Vlada Haggarty, a make-up artist, of stealing the creative style and aesthetic of her own work, such as the dripping gloss lip and golden fingertips, for her own products. Vlada also said that in past, Kylie had stolen her original dripping lip art and passed it off as her own. However, Kylie Jenner credited Vlada on social media to avoid further controversy.