Upen Patel's Birthday: Here's What 'Namastey London' Actor Has Been Up To

Upen Patel celebrates his 39th birthday on August 16, 2021. As the actor is much less active on social media, here is where he has been up to. 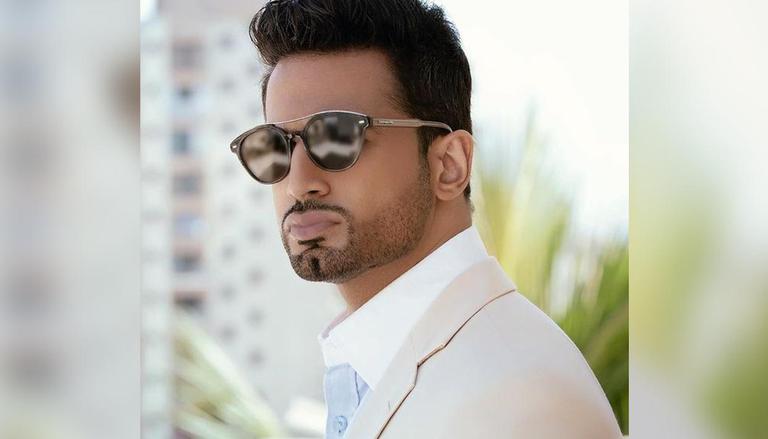 
Upen Patel rang into his 39th birthday on August 16, 2021. The actor, who made his Bollywood debut with 36 China Town, has been off the screens for a while now. He became a well-known celebrity with the films Ajab Prem Ki Gajab Kahaani and Namastey London. He also appeared in several reality shows, including Nach Baliye, with his then-girlfriend, Karishma Tanna. He also hosted the MTV show Love School with Tanna. As the actor is much less active on social media, here is where he has been up to.

As per Upen Patel's social media handles, the actor has been residing in Europe. On June 29, Upen Patel was vacationing in Rhodes, Greece. The actor shared a video of himself from his hotel on Twitter and wrote, "Hello from #Rhodes." He also shared a view from his room the next day. The entire June, the actor kept tweeting about the fluctuating rates of cryptocurrency and hinted at his source of income. The actor, who is also a cryptocurrency investor, writes columns about cryptocurrency in his digital paper, Crypto Addict.

On July 9, 2021, the 36 China Town actor shared a photo of himself from his skydiving experience on Instagram. In the caption, he shared a quote of Buddha and wrote, "If you want to fly, give up everything that weighs you down ~ BUDDHA." He shared the photo from an indoor skydiving centre in Basingstoke, England, where he checked in on May 25. He shared the same photo on his Twitter handle and wrote, "Has such an amazing experience flying yesterday ... finally able to fly on my own unassisted #indoor #skydive."

The actor faced a slowdown in Bollywood after hosting the MTV show Love School with Karishma Tanna. His last Hindi film was Ek Haseena Thi Ek Deewana Tha, in which he starred alongside Shiv Darshan and Natasha Fernandez. He, therefore, moved to the South industry. He made his Tamil debut with the film I in 2015. The Namaste London actor was last seen in his Telugu debut film Chanakya in 2019. Earlier, he was featured in the Tamil film Boomerang.

READ | Upen Patel on disappearance of Rs.15 cr from Sushant's account, 'Want the truth out'

READ | Upen Patel slams those who were silent in SSR's case, says 'Shame on you'
READ | Upen Patel's Birthday: Where is Bigg Boss 8 star now? Details on his acting career