Urvashi Rautela took to her Instagram to share the news of her contribution to fight against the novel coronavirus and donated to Uttarakhand.


As India struggles to fight against the rapidly growing numbers of Covid cases in India, more and more Bollywood celebrities are coming forward with their contribution to the government. Adding to the list is Hate Story 4 actress Urvashi Rautela. The actress made a generous donation through her foundation and took to her social media to give out a message doing so.

Urvashi Rautela's latest Instagram post showed the actress donating 27 oxygen concentrators in Uttarakhand. Clad in masks, several people witnessed the actress donating the oxygen concentrators and handing them over to the concerned people in Uttarakhand. She informed her fans in the caption that the donation was made through her foundation called Urvashi Rautela Foundation and gave out the message 'Have a heart & save a lung'.

It was evident from the comment section that fans appreciated the actress's step towards helping Uttarakhand in times of need. The comment section was flooded with fire and heart emojis to show their appreciation towards the welfare gesture. One fan also commented 'respect' under the post while others complimented the actress for her outfit in the pictures. 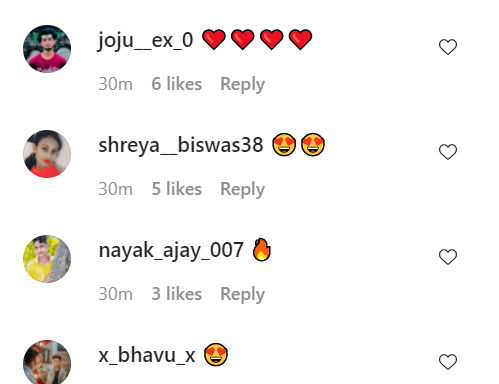 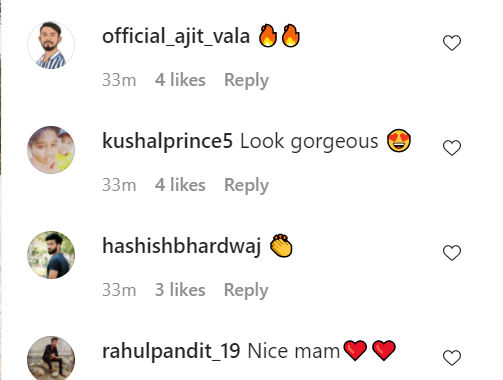 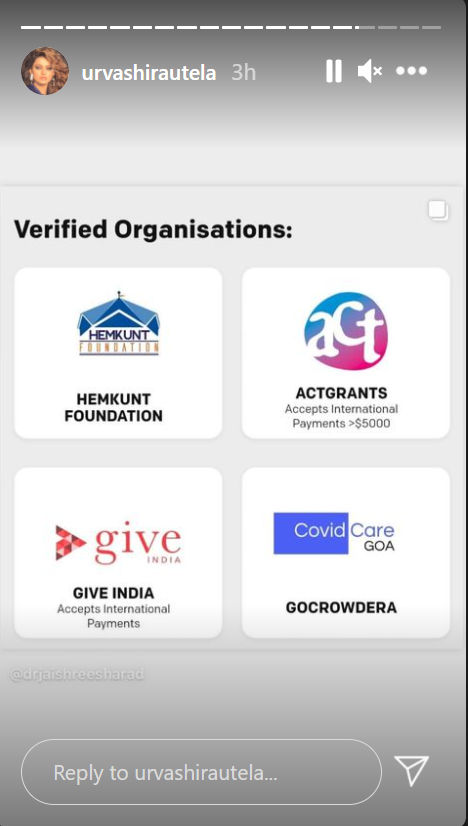 The actress did not stop there as she took to her Instagram to share several Covid related information. Enjoying a following of over 36 million followers on Instagram, Urvashi made use of her platform to share and spread awareness about verified organizations to make any kind of donations towards fighting against the Covid battle. She also shared a list of vaccination centers for her followers.

On the work front, Urvashi launched the first teaser of her upcoming music video, Doob Gaye, with Guru Randhawa. Sharing the teaser, Urvashi wrote in the caption that the story will take a special place in the hearts of the viewers. The music video will be released on the 30th of April on the official Youtube channel of T-Series. The actress shared numerous sneak peeks of the upcoming music video and pictures with Guru Randhawa on her Instagram.