Vaani Kapoor, who identifies herself as a cis-her woman, has been received is currently basking in the success of Chandigarh Kare Aashiqui. 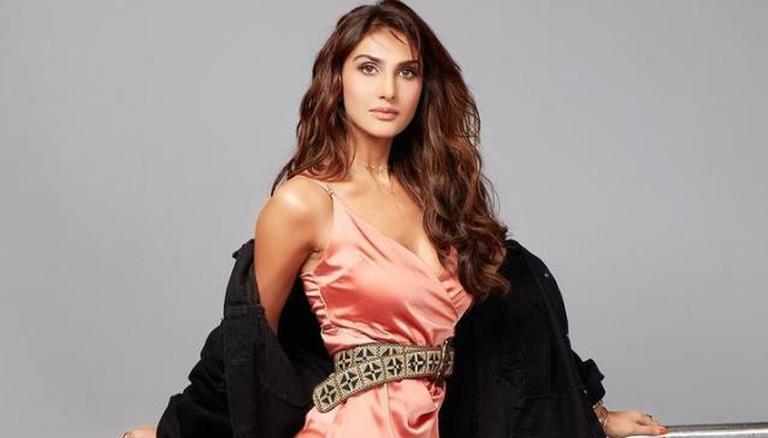 
Vaani Kapoor, who identifies herself as a cis-her woman, is currently basking in the success of her recent release Chandigarh Kare Aashiqui where she portrayed the role of a trans-woman in the film. Vaani has now established herself as an actor who is looking to choose quality scripts even if it means doing fewer roles compared to her contemporaries, is over the moon that her decision to do the film is paying rich dividends for her career.

Vaani says, “I’m an actor who I feel should be like water moulding into any shape or form. So, for me, it was important that I play this role with utmost purity, sincerity and sensitivity. It is amazing to hear the reactions that my effort has been getting from the community, audiences and even critics. I hope I have played a part in starting an important conversation about equality.”

She adds, “For me, the quality of the script and the kind of film that I’m a part of is more important than the box office result. The love that I’m getting for the film is incredibly overwhelming and I’m definitely emotional about it. I have taken it slow by choice because I have tried to pick films that help me showcase my talent to the best of my abilities. So, I feel hugely validated today.”

Reacting to her director Abhishek Kapoor’s comment ‘credit to Vaani Kapoor as most mainstream heroines won’t take up this role’, she says, “I’m proud of Chandigarh Kare Aashiqui and I know that this film is one for the ages. When people refer to all the progressive films that have been made in India to foster gender equality, Chandigarh Kare Aashiqui will be there in that list and I’m supremely proud of that.”

She adds, “I’m a choosy artiste. I’m always willing to wait for the right film and the right role and give my all in bringing the script and my character to life on screen. That’s been my kick since the very beginning and it will continue to be so. I’m always looking out for films that help me shine in them and Chandigarh Kare Aashiqui has done just that.”

Meanwhile, for the unversed, Vaani will be next seen opposite superstar Ranbir Kapoor in the action spectacle Shamshera that releases on March 18, 2022.