Varun Dhawan Condoles Sidharth Shukla's Demise; 'Heaven Has Gained A Star And We Lost One'

Sidharth Shukla made his Bollywood debut with Humpty Sharma Ki Dulhania in 2014. Here is how co-actor Varun Dhawan reacted to the news of Sidharth's death. 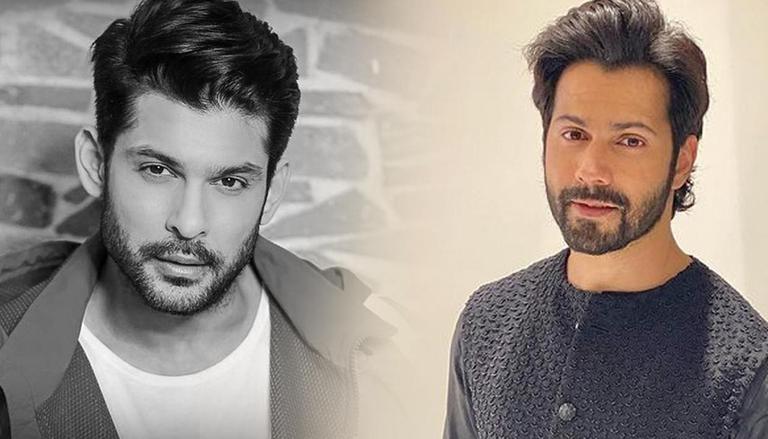 
Actor Sidharth Shukla, who was known for his work in the popular show Balika Vadhu, breathed his last on Thursday, September 2, 2021, after suffering a cardiac arrest. Sidharth Shukla made his acting debut with the 2008 show Babul Ka Aangann Chootey Na. The actor made his Bollywood debut in 2014, playing a supporting role in Humpty Sharma Ki Dulhania, alongside Varun Dhawan and Alia Bhatt. Learning the news of his sudden demise, Varun Dhawan prayed for Sidharth's mortal soul. He also extended his heartfelt condolences to the late actor's family.

Varun Dhawan mourns the demise of his co-actor Sidharth Shukla

Taking to Instagram, Varun Dhawan shared a photo with Sidharth Malhotra and Alia Bhatt from the promotions of their film Humpty Sharma Ki Dulhania. Varun prayed for Sidharth's soul and wrote how the late actor touched many with his personality. He wrote, "Rip brother 💔u are loved by so many and u touched so many with ur kind heart and beautiful personality. Today heaven has gained a star and we have lost one." "My deepest condolences to the family and loved ones," he added.

Actor Rahul Vaid, who played the supporting role of Poplu in the film, also penned a heartfelt tribute to Sidharth Shukla. The actor went down his memory lane to share a BTS photo from the sets of the film. In the caption, he shared how he was shocked to learn about Sidharth. he wrote, "The heart is broken and the shock is unbearable, you just started doing so well for yourself my friend, you had so much more to give 💔 rest in peace @realsidharthshukla." Gaurav Pandey, another of his co-star from the film, shared a photo of Sidharth Shukla in his IG stories and wrote, "Can't believe it. It wasn't your time bro." 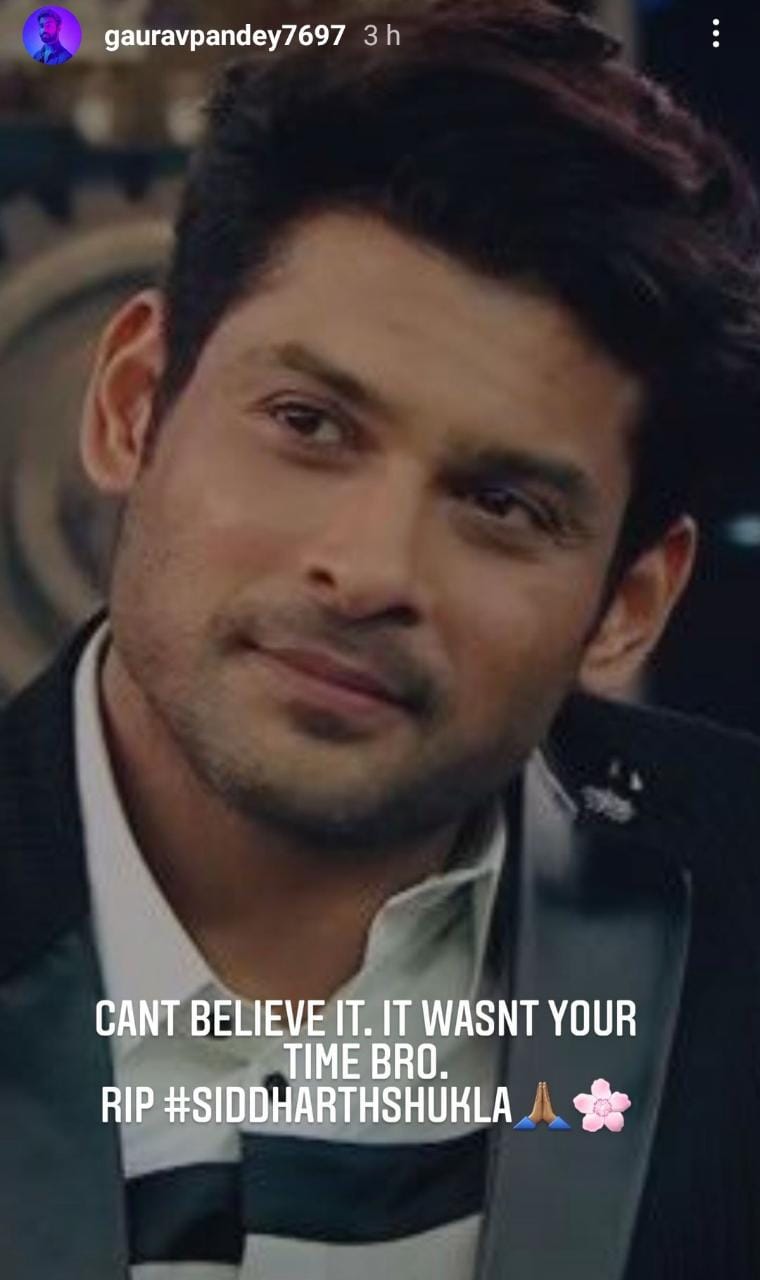 Sidharth Shukla played the role of an NRI in the romantic comedy film. He stole hearts with his charming smile and handsome physique. The film's plot revolved around a love story of an amateur boy Humpty Sharma and an Ambala girl Kavya. The film Humpty Sharma Ki Dulhania cast Alia Bhatt, Varun Dhawan, Sidharth Shukla, Ashutosh Rana, Sahil Vaid, and Gaurav Pandey. It was directed by Shashank Khaitan.