Vidya Balan recently said reservation to see women take up leadership roles is not only limited to her film 'Sherni' but is also "true for the world at large". 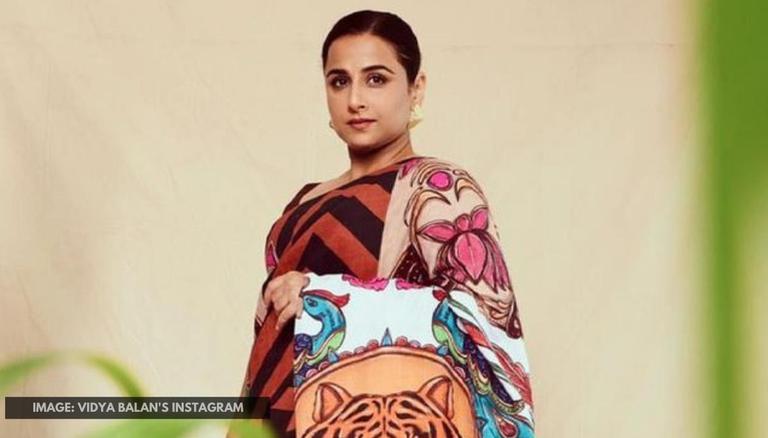 
After winning netizens' hearts with her exemplary performance in Amazon Prime Video's film, Shakuntala Devi, actor Vidya Balan is all pumped up to entertain the masses, yet again, with her upcoming film, Sherni. Ahead of Sherni's release on the streaming giant, the makers of the direct-to-digital film treated fans with the much-awaited thriller film's trailer to give them a peek into the life of a female forest officer who embarks on a journey to capture a tigress and her struggles with leading a team full of male officers. In one of Vidya Balan's latest interviews, the Padma Shri awardee reflected on the reservation to see women in leadership roles and said that it's not limited to films but "the world at large".

Vidya Balan speaks about being patronised and experiencing underestimation

Once again, Vidya Balan is all set to play the lead role in a women-centric film. The National Award-winning actor will be seen essaying the role of a forest officer in her highly-anticipated film Sherni, who is on a quest to capture an unsettled tigress. As seen in the trailer, one of its highlights has been the reactions of her male counterparts upon realising that a woman will lead their team for the mission.

READ | Vidya Balan gets candid with her fans in a recent AMA session on Instagram, see pics

Ahead of the release of Vidya Balan's movie Sherni, the 42-year-old told Pinkvilla that the reservation to see women as leaders is not limited to her upcoming film but is true for the world at large. She stated that everywhere, across the globe, men have been in charge and they feel they know things better. Vidya also clarifies that it's actually not men's fault but it's their upbringing. Elaborating on the same, the Mission Mangal actor said men are brought up to believe they know it better and the women have been brought up to believe that they need to depend on men in their lives.

Furthermore, Vidya Balan also admitted that patronising leaves not only her but every other woman furious because everyone has faced the sense of underestimation in their life at some point. Relating it to her character in Sherni, the actor said Vidya Vincent (her character in Sherni) does not let patronisation and underestimation deter or limit her. Shedding some light on her character's personality traits, Vidya said she is strong-willed and does not care about getting support from others.