'Waqt Hamara Hai' Cast: All About The Actors And Their Characters In The 1993 Film 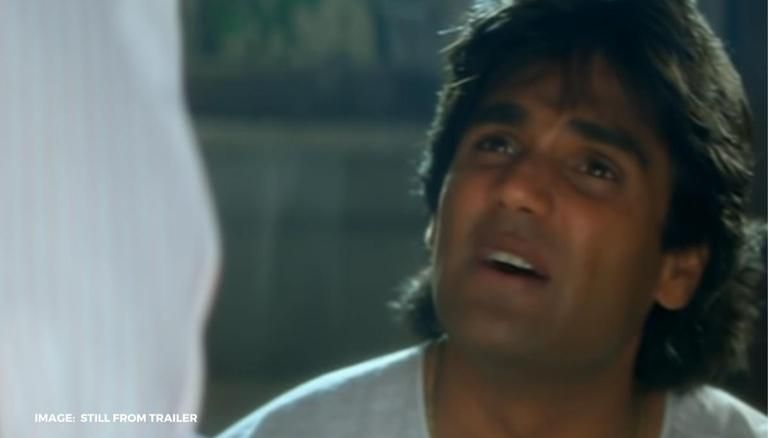 
Waqt Hamara Hai is an action comedy film of the year 1993, which was directed by Bharat Rangachary, while Sajid Nadiadwala bankrolled it. The movie revolves around two college-going boys, Vikas and Sunil who initially get into a fight, only to become great friends later and protect their loved ones from a group of terrorists. Scroll along to know, who played the roles of Vikas and Sunil on screen and more details about the movie.

Suniel Shetty plays the role of Sunil in the movie, who is a Haryana-based guy and cannot get admission in any of the colleges there, as he is infamous for getting into fights and being violent. Shetty has been a part of the film industry for almost 30 years after he made his debut in 1992 with the movie Balwaan. Waqt Hamara Hai marked the second film, that the actor was a part of. Shetty is also a producer and owns the production label Popcorn Motion Pictures.

Ayesha Jhulka plays the role of Ayesha, who is the love interest of Vikas and the daughter of a politician. The actor has been a part of several Hindi, Odia, Kannada and Telugu movies in her career, since her debut film Neti Siddhartha. Jhulka took a break from the movies after the 2010 movie Ada… A way of life and recently made a comeback in the 2018 movie Genius.

Mamta Kulkarni plays the role of Mamata in the movie and is the love interest of Sunil. The actor made her debut in 1991 with the movie Nanbargal and went on to play roles in the movies Aashiq Awara, Krantiveer, Karan Arjun, Sabse Bada Khiladi, Andolan, Baazi and Chupa Rustam among others. The actor was last seen in the movie Kabhie Tum Kabhi Hum, after which she quit the film industry.

Apart from the above-mentioned actors, Waqt Hamara Hai cast also featured Akshay Kumar, who played the role of Vikas, who often failed in his university exams and led to his father being extremely disappointed with him. Anupam Kher and Aruna Irani played the roles of Vikas’ parents Dinanath and Shanti Sabkuchwala, respectively.