What Happened To 'Ramaiya Vastaviaya' Fame Girish Kumar? Know Details About The Actor

Girish Kumar made his debut in the year 2014 with Ramaiya Vastaviaya. Read further ahead to know what happened to actor Girish Kumar and other details. 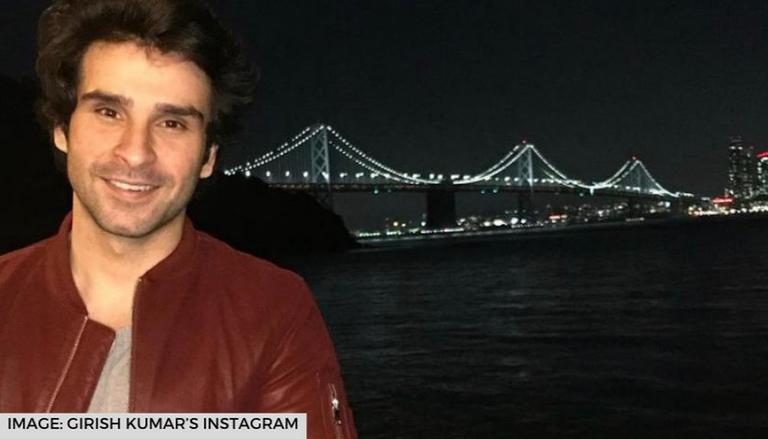 What happened to actor Girish Kumar

Girish Kumar started off his career with Ramaiya Vastavaiya along with Shruti Haasan and Sonu Sood. The film received an average response from both critics and the audience. Girish then worked in another film called Loveshudda in 2016 which didn’t do well at the box office. Since then, Kumar S.Turani’s son Girish hasn’t taken up any major projects in Bollywood.  He was last seen in a short film called Collateral Damage in the year 2018. netizens updated about his life. Girish got married to  Krsna Mangwani in the year 2015. However, Girish is very active on Instagram and keeps his fans updated about his daily life. He usually shares photos and clips of her daughter and photos related to his interests and projects taken up by Tips Entertainment. The actor can also be seen advising his fans to stay at home during the COVID-19 pandemic and has shared many insightful videos on his social media account.

On July 19, 2020, Ramaiya Vastavaiya completed 7 years anniversary. The actor shared a poster of the film and wrote expressed his gratitude. In the caption, he wrote, “Thank you all for your love, kindness, support and appreciation to my first film, it will continue to be an unforgettable experience #7yearsoframaiyavastavaiya.” Have a look at Girish Kumar’s post below.

Girish Kumar’s sister Sneha Taurani made her debut as a director. She made her debut with the film Bhangra Paa Le which belonged to the genre of comedy and drama. Actors like Sunny Kaushal and Rukshar Dhillion played leads in the movie. On January 3, 2020, Girish Kumar took to Instagram to share a photo with his family and congratulated Sneha for making her first film. In the caption, Girish wrote, “#Bhangrapaale releases in cinemas today. Please go watch it. Big Day today for you @snehataurani. I can see all the hard work, blood and sweat you have given to the film. Wish the team the very best. God Speed!!! Have a look at the post below.