'Tradition Wahi, Soch Nayi': Why Manyavar's Kanyamaan Ad Is CERTAINLY NOT An Assault On Rituals

The Alia Bhatt-Manyavar ad tries to depict the feelings and thoughts a bride experiences while she's getting married. In no way does it challenge a ritual 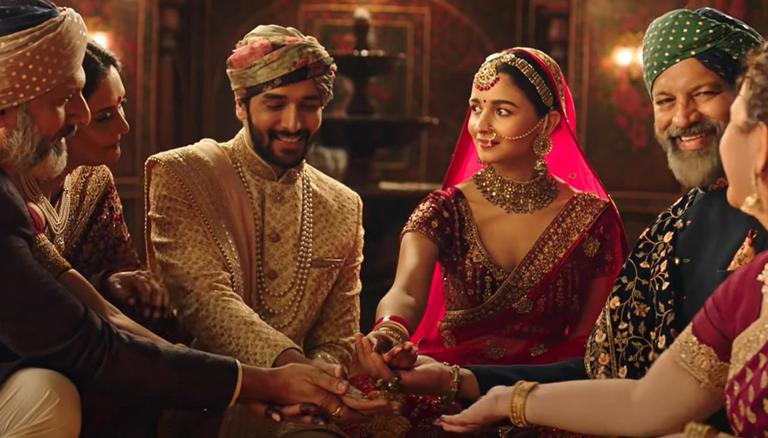 
As is known to happen every now and then, the last few days on the Internet have seen considerable debate and discussion over a popular brand's bid to engage in a spot of social commentary. This time, the idea was rooted in delivering a message on gender equality.

Manyavar, a marquee name in the always in-vogue wedding-wear industry, piloted a concept-based campaign for its women's couture label 'Manyavar Mohey'. The campaign entails an ad that features Alia Bhatt as a bride who is recounting what she's heard people say about her. The ad film, which is the latest from a brand that has found great success in making progressive observations about the great Indian wedding, broaches the topic of brides-to-be becoming 'paraya' (not one's own) or somehow being an object to offload when they get married.

What The Manyavar Ad Showed

In the ad film, Alia, seated on the mandap beside her groom, begins to recount what her grandmother used to tell her since her childhood - 'When you go to your home, I'll miss you a lot' - to which Alia asks herself 'Is this house not mine?' Clicking a selfie with her father, she gets nostalgic about how he's always pampered her, sometimes against others' advice to 'not spoil paraya dhan'. While her father never paid heed to the naysayers, neither did he correct them - that his daughter was neither 'paraya' nor 'dhan' (material wealth).

READ | Sri Sri Ravi Shankar weighs in on Kanyadaan ad; 'Kanya not an object to be given as daan'

As she spots her mother beaming at her, Alia remembers how she calls her 'chidiya' (bird) whose 'daana-paani' is elsewhere. 'But doesn't the entire sky belong to the bird?' Alia ponders in return. 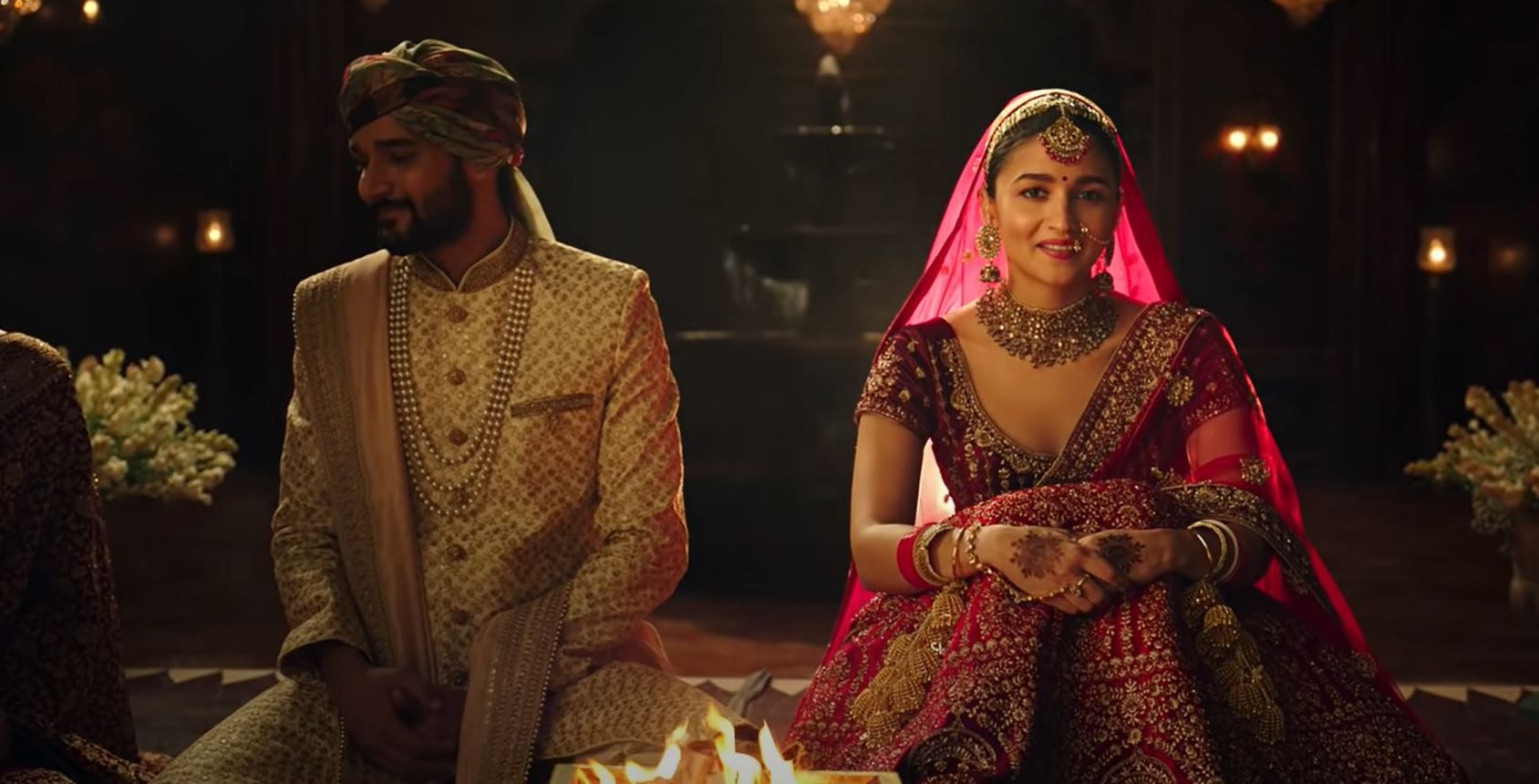 'To be apart, to become paraya, to be someone's responsibility - am I an object to be loaned or given away?' she asks, proceeding to question the manifestation of this concept in the 'Kanyadaan'.

Spinning it around, Alia asks 'Why only Kanyadaan? Here's a new idea - Kanyamaan' ('respect for women'). As she says this, the groom and his family also huddle up with Alia and her parents as they perform a joint ritual, indicating that the pair are now each other's responsibility, equal partners, rather than a 'transfer' of the bride to the groom's family.

The ad was ideated as a step towards gender equality and recognising women as a rightful equal in society. It was aimed at showing a marriage of equals, where neither the bride nor the groom was subservient to each other. The advertisement ends with all jointly partaking in the rituals.

As followers of Manyavar will know, the brand is well known to track evolving rituals surrounding marriages in India. A few years ago, the Virushka 'Naye Vaade' ad portrayed real-life couple Anushka Sharma and Virat Kohli making a fresh set of vows to each other, that married traditional promises with new-age ones, like 'I'll never watch a series finale without you'. That ad ended with the couple jointly committing to always take care of one another, rather than any one of them being exclusively responsible for the other.

In another Manyavar ad, Kohli insists that his (the groom's) side of the family will split the costs of the wedding, putting his foot down as his parents' own looks of apprehension turn to acceptance in the face of their son's conviction. Both these were viewed positively, as a progressive evolution in Indian weddings that are now topics of conversations in living rooms across the country.

However, in the case of the new Alia Bhatt ad, some have seen it as an attempt to challenge the Kanyadaan ritual, and by an unfair extrapolation, a challenge to Hindu wedding rituals. In reality, it is neither.

The Alia Bhatt Manyavar ad tries to depict the feelings and thoughts a bride experiences while she's getting married. In no way does it challenge a ritual, but instead it makes a pitch for women's equality and pride, which is echoed in the ad's tagline - 'Tradition Wahi, Soch Nayi.' This is, in fact, what the Vedas also say - that in a marriage, the man and woman are equal.

'If they do Kanyadaan, why not Purushdaan?': Sri Sri Ravi Shankar

Art of Living founder and global humanitarian Sri Sri Ravi Shankar had also spoken about it to gatherings of his devotees and disciples, once saying:

"Kanyadaan isn't mentioned specifically in the Vedas. It was made later, not in our tradition of weddings. I believe this word itself should be removed. Kanya is not an object to be donated or given away. Somewhere in the middle ages, this word and concept came - Kanyadaan - and people started construing it as a virtue. If they do Kanyadaan, why not Purushdaan?"

The Kanyadaan-Kanyamaan ad's subtleties reflect its respect towards rituals

The freshness of an equality-centric and progressive thinking is all lost in the negative social media avalanche, with harsh judgements, gross generalisation and a sense of victimisation. All when at no point in the ad film is there disrespect to the ritual itself. The latest Manyavar ad is yet another progressive take on the rich traditions of India, catering to the great India of today— one that wholly bats for rightful equality for Indian women in every sphere.

With a heft of experience behind it and clearly wary of how things have the potential to be misconstrued, the subtleties by Manyavar in the KanyaMaan film are unmistakable. Perhaps it's time similar subtlety and nuance was also deployed in how we react to such things online. To borrow a line - 'Tradition Wahi, Soch Nayi'.