Animated films like The Incredibles, Finding Dory and others can be a fun watch for your kids this Children's Day. Read to know more on how to celebrate Nov 14.

How to celebrate Children's Day with your kids

The Incredibles has turned into a reliable franchise among the movie-goers. The first installment of The Incredibles franchise narrates the tale of a former superhero, Mr Incredibles, who lives a mundane life after the government bans all superpowers. Surprisingly, he and his family are called for a special mission by the government. The animated movie directed by Brad Bird is a joyful watch for kids of all ages.

Finding Dory is the sequel to the 2003 hit movie, Finding Nemo. The movie narrates the tale of a blue tang fish named Dory, who embarks a journey to find her parents along with friends Nemo and Marlin. Finding Dory is directed by Andrew Stanton. The 2016 sequel is a heartwarming tale that will help every child realise the warmth and love for family. 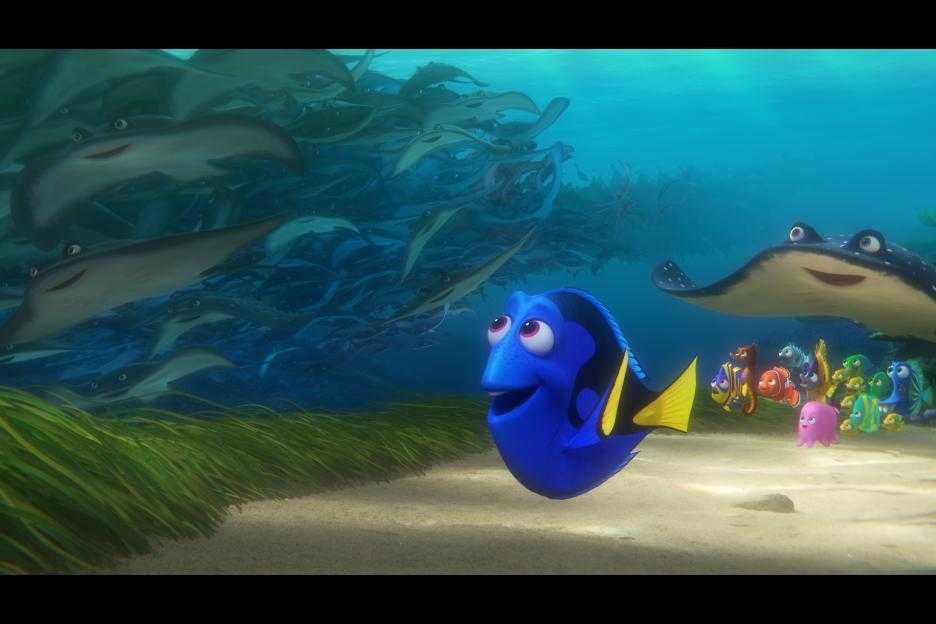 The princesses of Kingdom Arendelle, Elsa and Anna are the most loved animated characters of all times. The Walt Disney produced, Frozen, narrates the tale of Queen Elsa, whose icy powers trap the kingdom of Arendelle in an eternal winter. Frozen narrates the journey of Anna, who embarks on a mission to find sister Elsa to protect their kingdom from the perils of eternal winter.

Other than The Incredibles, Finding Dory and Frozen, you can also watch popular animated movies like How to Train Your Dragon and Kung Fu Panda. All of the above mentioned animated movies are available on online streaming websites like Netflix, Amazon Prime and Hotstar.