Ariana Grande Reacts To Her Song Playing In 'Gossip Girl' Reboot: 'Had A Heart Attack'

Ariana Grande revealed that she watched the original Gossip Girl 'religiously' as she grew up and she was surprised to hear her song, Positions on the reboot. 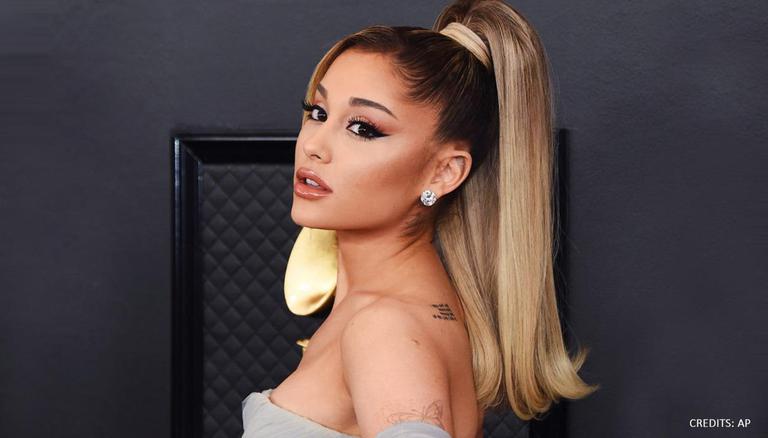 Recalling her reaction while watching the show, Grande said, "Excuse me! Does anyone want to warm me when f****** titles are going to come in and Kristen Bell's voice is going to start saying Gossip Girl stuff and my song's going to be in the background?" She continued, "Does anyone want to just warn me? Because I had a heart attack." "You know, like I was a young girl watching Gossip Girl religiously growing up. and then I'm sitting here..."

Grande, who is an avid social media user, has been expressing her love for the show quite often. Earlier, in 2012, the singer had tweeted, "Chuck and Blair forever," giving a nod to the original show's lead characters.

HBO Max recently renewed the original series for a second season. They stated that the Gossip Girl revival, which premiered on July 8 this year, had the 'best launch' for an HBO Max original. Gossip Girl is a reboot of the CW series with the name title that is set nine years after the original website went dark.

READ | Ariana Grande Skin Released in Fortnite; Check out the cost & other factors