As 'The Shining' Completes 41 Years, Here Is A Quiz For All The Fans Of The Film

The Shining completes 41 years on May 23. Here is a quiz for its loyal fans on this special occasion. Check out how much you know about the movie! 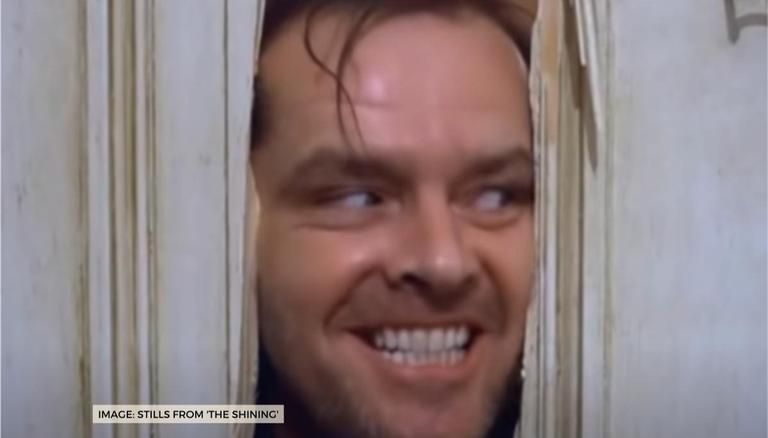 IMAGE: STILLS FROM 'THE SHINING'


The Shining is considered to be one of the classic horror films in Hollywood, which is still watched by many people decades after its release. The film stars versatile actor Jack Nicholson in the lead, along with other popular actors such as Shelley Duvall and Danny Lloyd featuring in star cast as well. This movie was released decades ago in 1980 and is now set to complete a total of 41 years since the film’s release on May 23, 2021. On this special occasion, here is a quiz for all the fans of this psychological horror to check how much they know about this film.

While it is a known fact that Stephen King wrote the novel, he did not help in its screenplay. Which other author helped pen the screenplay of the film?

Who is the director of this psychological horror film?

Which among these popular scenes from the film was co-written by Jack Nicholson himself?

The Shining author Stephen King didn’t like the movie upon watching it.

What was the number written on the hotel room seen in one of the popular scenes of the film?

The Shining is the only movie that stars Danny Lloyd.

The movie took a long time to be filmed. How many years did it take to finish its shooting?

Which of the following awards has been felicitated on The Shining?

Which of these conspiracy theories was inspired by this film?

The sets where the shooting of this film had taken place got burnt even before it could be completed.

IMAGE: STILLS FROM 'THE SHINING'

READ | Jack Nicholson's best movies from 'The Shining' to 'Batman' that you must binge watch
READ | The Shining ending explained: How does Jack Torrance die in the climax?
READ | 'The Shining' movie from 1980 labelled as 'misogynistic' by Stephen King
READ | Shelley Duvall recalls enduring a "very hard" time in Stanley Kubrick's 'The Shining'