Billy Porter recently said that his Pose character Pray Tell has served as a proxy for his healing as he dealt with his own HIV experience. Read on. 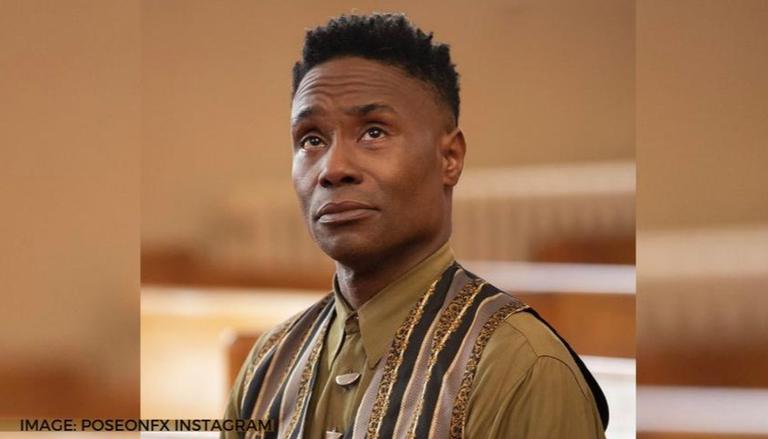 
Pose cast has Billy Porter playing Pray Tell. The character was diagnosed with HIV in the first season and later learned that he had AIDS-related lymphoma in the third and final season. Now, the actor explained how his role helped him heal during his own experience with HIV.

In a recent interview with People, Billy Porter linked his own HIV battle with his character in the drama series. He said that Pose and Pray Tell have been a proxy for his healing. He mentioned that the trauma of being diagnosed with HIV was "so difficult" for him. The grief was so heavy, he noted. The actor explained that the antiretroviral drugs for HIV came, and everybody moved on. He asserted that there's a whole generation of us that really never got a chance to process having lived through the AIDS crisis and having lived through an epidemic.

Billy Porter in Pose season final as Pray Tell battles alcoholism alongside AIDS before ultimately succumbing to the disease. A glimpse of the character's family backstory showcasing the abuse he suffered at the hands of his stepfather was also witnessed. The actor provided input on how the storyline is based on his own abusive childhood. He said that he really had to learn how to take care of himself in the process through self-care and find out how to balance boundaries. He noted that it really just came down to how long he was inside of something. He couldn't be trapped in anything for too long.

READ | Is 'Pose' a true story? Details of this series about New York ball culture

Billy Porter also expressed his emotions as he bids farewell to Pose. He said that experience was "bittersweet" for the final season. He mentioned that they "really had a chance" to say what they needed to say with the three seasons. And that makes him happy.

READ | Billy Porter's Pose character Pray Tell's fate was decided in season 2: Makers
READ | What happened to Candy on 'Pose'? Know about demise of this character