'Black Panther 2': Sterling K. Brown Reveals He Would Be 'honoured' To Return To MCU

Sterling K. Brown took to his Twitter account to share that he would love to return to MCU. Read further ahead to know more details about it. 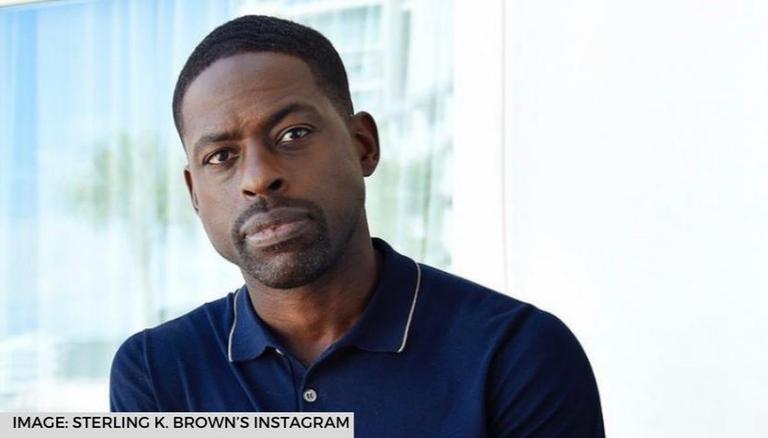 
Preparations for Black Panther: Wakanda Forever have started and the rumours regarding the casting have started hitting the headlines. Sterling K. Brown who essayed the role of Prince N’Jobu, brother of King T’Chaka in the first Black Panther movie, revealed that he would love to be back on MCU. Sterling K. Brown took to Twitter to talk about this by sharing a tweet.

Sterling K. Brown took to his Twitter account to react to a fan campaign link and revealed that he would love to be back on the Black Panther franchise. Sterling shared a fan campaign link of Cheatsheet and said, “Some 'Black Panther' Fans Want Sterling K. Brown Back in the MCU... If there’s a way, I would be honored. #WakandaForever.” Take a look at his tweet below.

The second instalment of Black Panther is called Black Panther: Wakanda Forever and was recently announced by MCU. For the unversed, in the first movie of Black Panther, Prince N’Jobu helped Ulysses Klaue (Andy Serkis) in smuggling vibranium out of Wakanda in a hope that it reaches the oppressed people across the world. Although, the character was killed by T’Chaka in a flashback sequence.   Recently, actor Martin Freeman talked about the upcoming movie and praised the script of the film. Not much details have been revealed about Black Panther: Wakanda Forever and netizens are still debating whether Chadwick Boseman’s character will be replaced or just ended.

Sterling K. Brown became popular after portraying the role of Christopher Darden in the limited series called People v. O.J Simpson. Later on, his portrayal of Randall in the show This Is Us even got an amazing response from the audience. He even played a crucial role in the movie Waves in 2019. He played a role in the show The Marvelous Mrs. Maisel. He even essayed the role of Marc Serra in the movie The Rhythm Section and is currently working on a project called Rise. He recently voiced the character of Halk in the movie Solar Opposites. Sterling has won a Primetime Emmy Awards and a Golden Globe Award for his role in This Is Us and People v. O.J Simpson.