Britney Spears Almost Got The Role Of Allie In The Notebook, Reveals Casting Director

Britney Spears, who had auditioned for the lead role in The Notebook, had almost secured the role but it went to Rachel McAdams at the very last moment. Read. 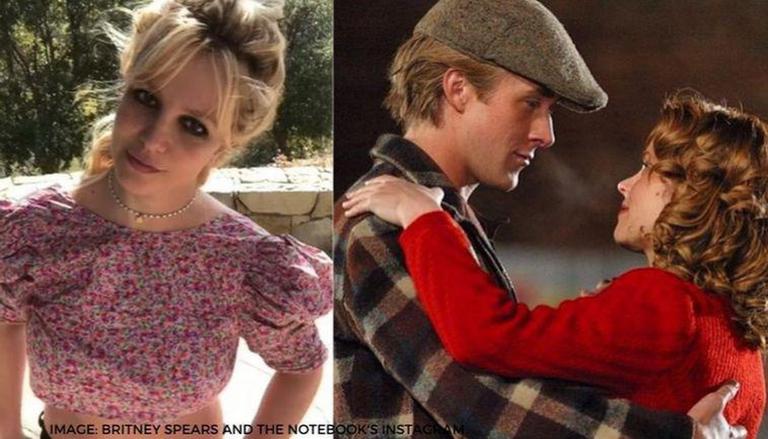 
Rachel McAdams and Ryan Gosling's work in the 2004 love story The Notebook, based on a Nicholas Sparks story of the same title, made a mark in the viewers' minds. Rachel McAdams, who played Allie Hamilton and captured hearts, was hardly the sole one who auditioned for the part. Although it's no secret that Britney Spears auditioned for Allie's role, a never-before-seen video of her doing so recently surfaced on the internet. After the video started gaining popularity, a Hollywood casting director, Matthew Barry, revealed to Dailymail that the role had almost gone to Britney Spears instead of going to McAdams.

When Britney Spears was almost cast as Allie Hamilton

Matthew Barry said that when the auditions were going on, there was a close call between Britney Spears and Rachel McAdams even though originally Kate Beckinsale was wanted for the role. It was a lack of chemistry between Ryan Gosling and Beckinsale that ensured she did not get the role. Between Spears and McAdams, the scale was leaning towards Britney Spears because she was at the height of her popularity at that time and Rachel McAdams was relatively unknown. The producers were almost going to cast Britney Spears in The Notebook but went with McAdams at the very last moment owing to a stronger audition and on Barry’s advice. Post that, McAdams has often credited Barry for kickstarting her career.

In the same interview, Matthew Barry also spoke about other memorable casting decisions of his life. He recalled when Amanda Seyfried had come into an audition for a role in Alpha Dogs. This was right after her stint in the iconic Mean Girls. As soon as Seyfried had gone for the interview, she had started crying. She said she did not want to be in the ‘stupid movie’ and just wanted to go home. She cried saying, “I just don't want to be here. I want to go home, I'm tired and I miss my family, and I don't want to be in your stupid movie". They asked her why she was calling the film stupid and she said she knew everything about the film and the character she was auditioning for. She asked to leave and they made her stay for another hour where she cried the whole time. Truth was, she had gotten the role in the first three minutes.