Britney Spears' brother-in-law Jamie Watson spoke about how her family has been doing good for her after the singer's testimony in court went viral. 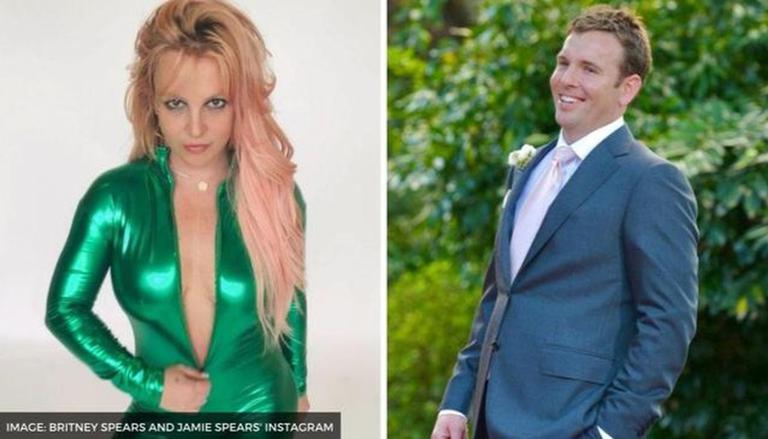 
The brother-in-law of Britney Spears and Jamie Lynn Spears' husband, Jamie Watson, has defended the singer's family in a recent interview. He also extended his support for the singer after she spoke critically about her 13-year conservatorship during a court hearing. Britney had commented on her conservatorship recently and called it controlling and abusive.

On Wednesday, June 25, Britney opened up for the first time about the arrangement since it was implemented in 2008, following her psychiatric treatment. In the statement, she asked her father James Spears to be removed as joint conservator of her financial and medical affairs. Reacting to the same, Britney's brother-in-law Jamie Watson told New York Post that he can guarantee that her family loves her and wishes the best for her. Jamie Lynn's husband said that he wouldn't hang around with folks who weren't good. He asked that who wouldn't want to be on Britney's side?

During Britney Spears' hearing, she accused her father of being controlling, called the conservatorship abusive and stupid. She asked for it to be terminated without her being examined by a therapist. Britney's father addressed the singer's comments via a statement read aloud by his attorney. It said that Mr Spears is heartbroken to see his daughter in such distress. He adores his daughter and longs for her return.

Britney also spoke about the supposed limits on her personal life imposed by conservatorship and stated another accusation. The singer was forbidden from removing an intrauterine device for birth control that had been implanted in her body. She wanted to be able to get married and have a baby. The singer is presently dating Sam Asghari and is the mother of two sons from a previous marriage.

The singer mentioned that the UID that is placed inside her is preventing her from having another child. Her team has not been letting her visit the doctor for getting it removed. She also added that they do not want her to conceive a child. Britney concluded by saying that the conservatorship has been causing her more harm than helping her with her problems.

READ | Britney Spears' boyfriend Sam Asghari has been her 'rock for years': Reports