Chris Harrison who has been a part of The Bachelor franchise for more than a decade left the show. He will be replaced by rapper Lil Jon and other celebrities. 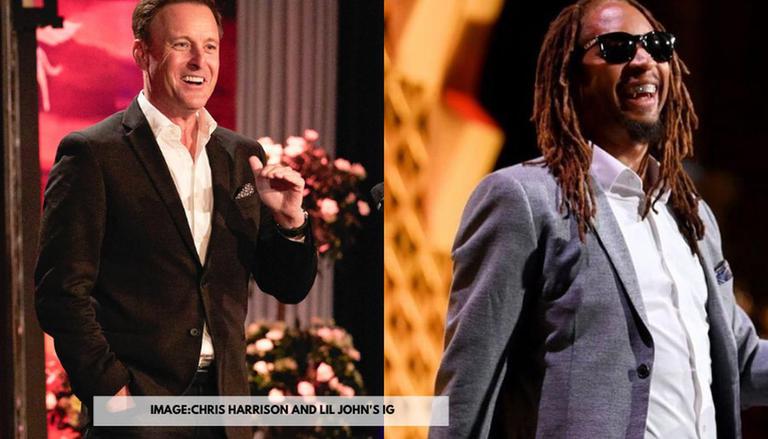 
American TV show Bachelor in Paradise fans will see a new change this summer. Host Chris Harrison is now being replaced by a bunch of celebrities. The new set of celebrities will serve as rotating host for the series and the production of the same has recently started in Mexico.

As per a report in Variety, the new hosts will include Lil Jon, David Spade, Tituss Burgess, Lance Bass and more. The report also stated that the deal is final and along with them The Bachelor super-fan couple, Wells Adams and Modern Family star Sarah Hyland will make an appearance as guests in the show. The channel ABC is currently hunting for a permanent host for the show after Chris announced on Tuesday that he is leaving the franchise permanently.

For the unversed, Chris Harrison was under controversy for defending a contestant, Rachael Kirkconnell. The racial insensitive comments from the contestant blew up on the Internet and the host received heat for backing her up. As per the publication's source, the host's attorney, power lawyer Bryan Freedman felt "outraged" at the studio for the treatment and also thought that Chris was just a "scapegoat" for the franchise.

Before leaving, he released an official statement and talked about his experience. He said that he had an incredible run as a host for The Bachelor franchise and now he is excited for a new chapter in his life. He further added that he is grateful for all the memories he made with the Bachelor nation. Concluding, he said that even though he is ending his decade long journey, he still considers everyone as friends. The host became a part of the show since day one of its airing in the year 2002.

READ | What happened to Chris Harrison on 'The Bachelor'? Why did he quit after 25 seasons?

More about Bachelor in Paradise

Once the production for the same comes to an end, a new season of The Bachelorette, starring one of James’ contestants, Michelle Young will begin filming. There has been no announcement about the host for the show that will release in fall 2021. Talking about the new host for the former, Lil Jon is a Grammy-winning rapper whereas Tituss is an award-winning actor from The Unbreakable Kimmy Schmidt. Lance Bass on the other hand is a former member of the band, NSYNC.

READ | Who is Chris Harrison's girlfriend, Lauren Zima? Details about the couple