David Tennant starrer 'Around the World in 80 Days' premieres at the Canneseries, bringing the novel to life again in another format, a TV series. 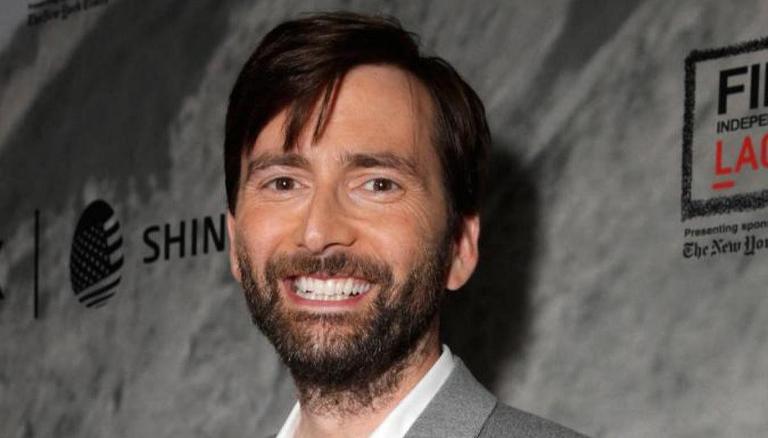 
Around the World in 80 Days has been adapted by various platforms across the globe in its almost one-and-a-half century journey.  The latest adaptation of the 1872 Jules Verne novel is a TV series that is set to be released soon. The series is making its premiere at the Canneseries in an Out of Competition segment on October 10.

The series will be a part of the festival, taking place at the Canneseries from October 8-13. The plot has been adapted as per the current times. As per reports, two episodes of the David Tennant-starrer will be unveiled at the festival.

Around the World in 80 Days to return in new format

As per a report on Deadline, the plot still revolves around an English gentleman named Philieas Fogg who takes up a  £20,000 wager to circumnavigate the world in 80 days against snobbish members of the Reform Club.  He is accompanied by a journalist named Abigail Fix, played by Leonie Benesch.

David Tennant plays the role of Phileas Fogg. Ibrahim Koma is also a member of the cast in the role of a valet named Jean Passepartout.

Head writer had stated in an interview with Deadline, that they wished to give a 'childlike sense of wonder' and termed it as a 'love letter' to the world.

Around the World in 80 Days is being telecast on BBC 1 in the United Kingdom and Masterpiece in the USA.

Season 1 of Around the World in 80 Days consists of 8 episodes in all. The episode is said to be just over 50 minutes.

The series had been shot in locations like South Africa and Romania. The cast and crew had completed the shooting in October last year after the shooting was halted due to COVID-19.

Though a release date is not announced yet, it is expected to be around the holidays.

The series is written by Ashley Pharoah and Caleb Ranson. The directorial responsibilities are handled by Steve Barron, Brian Kelly, and the late Charles Beeson.