Drew Barrymore is excited and elated to have received three nominations at the Daytime Emmy Awards 2021. She recalled her days spent watching TV. 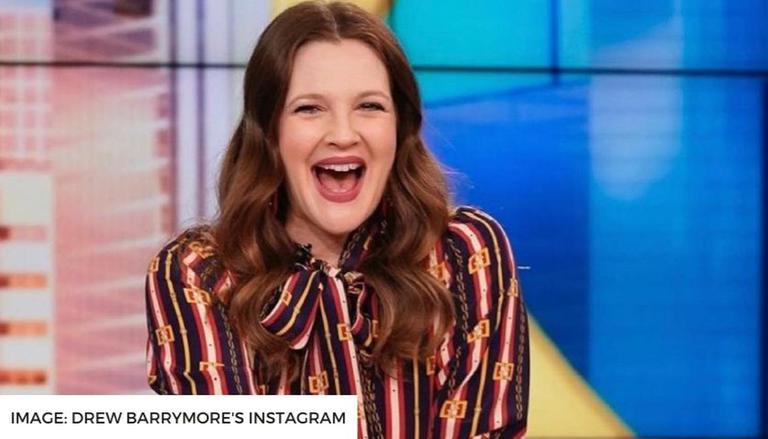 Drew Barrymore on getting a Daytime Emmy Nomination

Drew Barrymore, in an interview with ET, revealed that she feels special about getting a nomination. She recalled her life from when she was 14 years old and bought her first apartment. She mentioned feeling "scared all the time" after moving out at 14. She used to keep broadcast on her television and it made her feel the safest in her apartment. She believed back then that her television would keep her informed if anything was wrong. She felt as if the shows on the television were her friends, her roommates.

She further added that "there's something so poetic" about her show being one of the names amongst the Daytime Emmy Nominations 2021. She said that it was television that helped her grow up and "become a whole person" and that this nomination feels as if she is "honouring something" that has been so giving to her at the time she needed it the most. Drew said that it "poetically resonates" with her that the television is a "calling card for security and safety".

Drew also related the incident as "full circle back to being 14" because the pandemic had forced her (and everyone) else to stay in their homes. She recalled being scared all over again just like she was scared when she was 14. She said television has "always saved" her. It has informed her if anything is going good or bad in the world, and if she does not find anything to do with her kids, then they just switch to watching another movie.

Last year, Drew Barrymore made a comeback to the films after five years with The Stand In. Directed by Jamie Babbit, the movie also featured Michael Zegen, T.J. Miller and Holland Taylor. The story revolved around a disaffected comedy actor and her ambitious stand-in and how they trade places.

READ | Hugh Grant recalls the time Drew Barrymore made out with him; calls it 'really bizarre'
READ | Drew Barrymore reveals how her 'racy' text intended for Cameron Diaz got sent to stranger