Recently, in an interview, Elizabeth Olsen opened up about her reaction to WandaVision's impact since it ended in 2021. She said that she is still surprised. 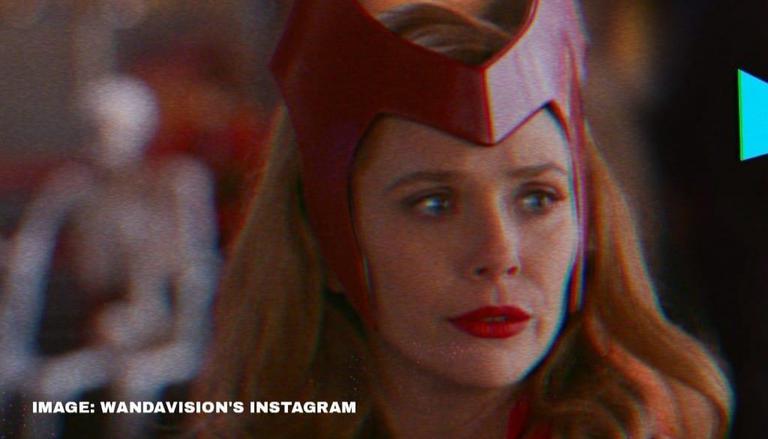 
Elizabeth Olsen recently opened up about her reaction to WandaVision's impact since it ended at the beginning of 2021. In an interview with The Los Angeles' podcast, The Envelope, the actor revealed that she was not aware of its impact until she saw a viral video that hit her how big the Marvel Cinematic Universe's show had gotten. She was unable to see the physical promotion of WandaVision by herself and she does not have social media, which did not help her grasp the gravity of her show's reach.

In a conversation with the outlet, Elizabeth revealed that she had no idea what was going on with the 'zeitgeist' show until people tried to explain it to her. She said that she came home and came across a viral drag bunch in Minnesota and that is when she realised the massive reach of the show. She highlighted that one has to reach a certain "pop culture space" before they can have that "kind of honouring".

Elizabeth revealed that she feels like the show starts with them "almost not playing to their Marvel strengths with their fans". She then added she learned all the people that had gone all the ride to watch Marvel things saying, "Oh don't forget, this is a superhero story". This was the reason they thought there was a question of whether or not people would go on the journey ahead with them. She stated that she still feels surprised by the response they received from the viewers.

The actor also revealed that everyone around her thought that the series would be a hit, but for her, it "was definitely a question". In an interview with The Hollywood Reporter's podcast, Awards Chatter, she had revealed that she was unsure of how the show would do. She had said that WandaVision was MCU's own thing and since it was the big studio's production, it "was bound to do better".

READ | Elizabeth Olsen to star in HBO Max series 'Love and Death', to be backed by Nicole Kidman

Elizabeth Olsen in WandaVision was her first time playing the lead character in MCU's long work of nine episodes. She began with playing a Sokovian orphan with psychic abilities in Avengers: Age of Ultron in the year 2015. Since then, she has been appearing in several MCU superhero films. WandaVision cast also includes Kathryn Hahn, Paul Bettany, Evan Peters among others. Furthermore, the list of popular Elizabeth Olsen shows includes Sorry for Your Loss, HarmonQuest, Drunk History, and How the West Was Fun.