Elliot Page took to his Instagram to share a selfie with his dog and his fans cannot stop swooning over the adorable selfie and the dog. Read more. 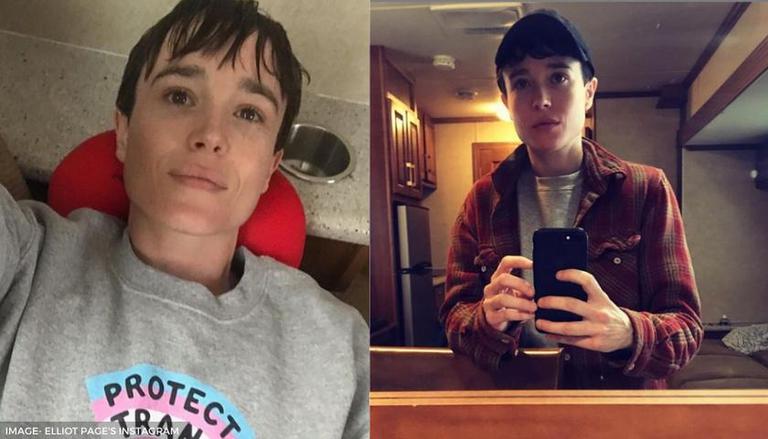 
The Umbrella Academy actor Elliot Page took to his social media to introduce his dog, MO, to the followers. Though fairly new on the internet, the actor uses Instagram to its fullest by sharing snippets from his personal life. Check out Elliot Page's latest Instagram selfie with his dog to bless your timeline.

Elliot Page's selfie with his dog

Donning a casual outfit with a black hat, the actor dotingly held his dog while taking the selfie. With the duo looking straight into the camera, the adorable selfie was an instant hit among the fans. Elliot wrote in the caption that he was blessing his fans' timeline with his dog, MO. He wrote, 'Some Mo for the TL ❤️'.

People in the comment section could not stop swooning over the adorable selfie. Heart emojis were spammed under the post with many people commenting how cute the duo looked. Some fans could not decide 'Who's cuter' while some wrote that the dog took the cake in this case. One fan commented that Elliot and MO gave off the same energy in the selfie.

READ | 'It is life-saving': Elliot Page opens up about surgery 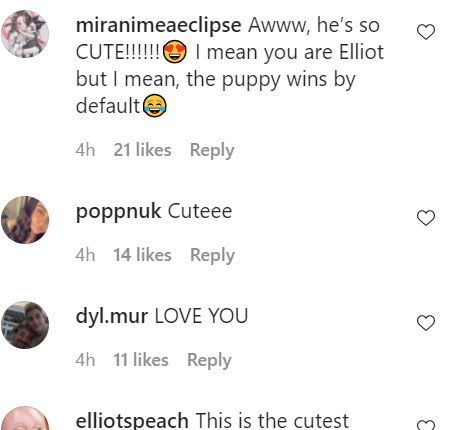 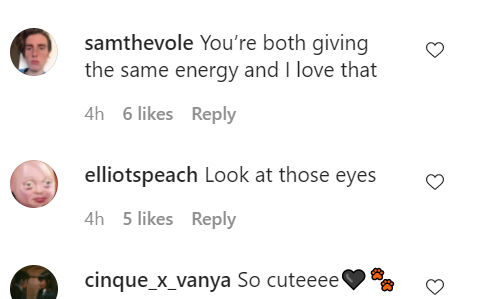 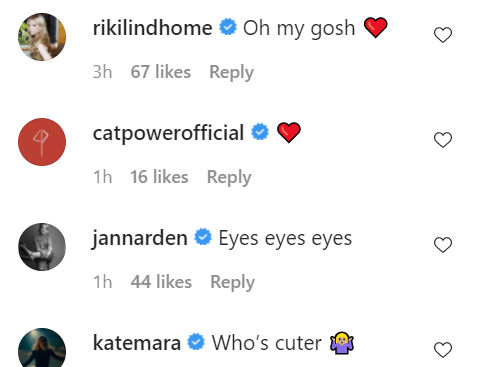 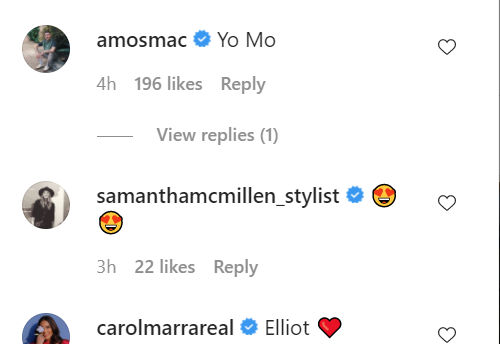 More on Elliot Page's photos and videos on Instagram

Enjoying a following of over 5 million followers on Instagram, the 34-year-old actor uses the social media platform to connect with his fans whether to share a photo or sharing personal news. Recently, his shirtless picture by the pool went viral over the internet for being an inspirational step towards flaunting one's identity. After his transition, the fans were excited to witness Elliot finally embracing his real identity and flaunting it on social media.

A look at Elliot Page movies

From selfies to pictures from his recent photoshoot, the actor also shared snippets from his interview with Oprah where he narrated his journey of being and accepting himself as a transgender. With a career spanning over two decades, the actor starred in several television shows and movies such as Trailer Park Boys, The Last Stand, Days of Future Past, Juno, and Inception. Elliot is now all set to lend his voice to the lead character in Ark: The Animated Series.

READ | Oprah Winfrey admits being nervous before the Elliot Page interview; here's what she said

READ | Elliot Page flaunts his abs in a pic by the poolside; says 'Trans is beautiful'

WE RECOMMEND
If you loved 'Phil of the Future', here're 5 other time travel movies/ shows to watch
Elliot Page opens up about his gender identity struggles, says 'I felt like a boy'
Who is Elliot Page? Here's all you need to know about the 'Umbrella Academy' actor
Can't wait for 'The Umbrella Academy' season 3? Here are other shows/movies by the cast
Elliot Page flaunts his abs in a pic by the poolside; says 'Trans is beautiful'