Emmy Awards 2019: Kit Harington & Other 'GOT' Actors Grace The Carpet

'The Game of Thrones' cast looked elegant as they graced the purple carpet at the 2019 Emmy Awards. Present was Kit Harington, Emilia Clarke among others

'The Game of Thrones' cast looked elegant and stylish as they graced the purple carpet at the 2019 Emmy Awards. For the uninitiated, the show is up for 10 Primetime Emmy Awards this year, including Outstanding Drama Series and nine acting nominations.  Sophie Turner is up for best-supporting actress along with Maisie Williams, Lena Headey, Emilia Clarke and the self-nominated Gwendoline Christie.

Kit Harington, Peter Dinklage, Alfie Allen, and Nikolaj Coster-Waldau are all up for the best supporting actor. Take a look at the actor's purple carpet looks: 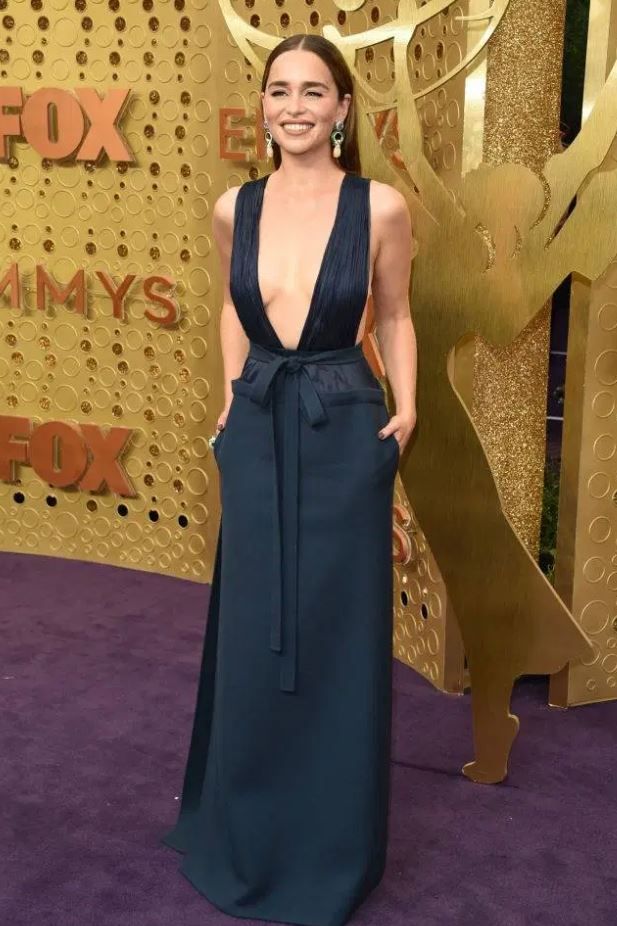 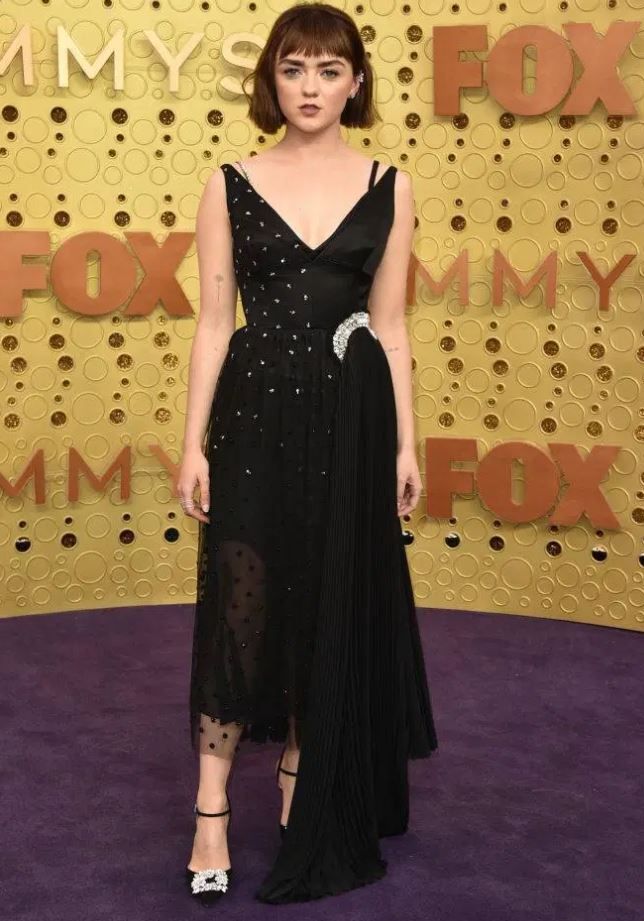 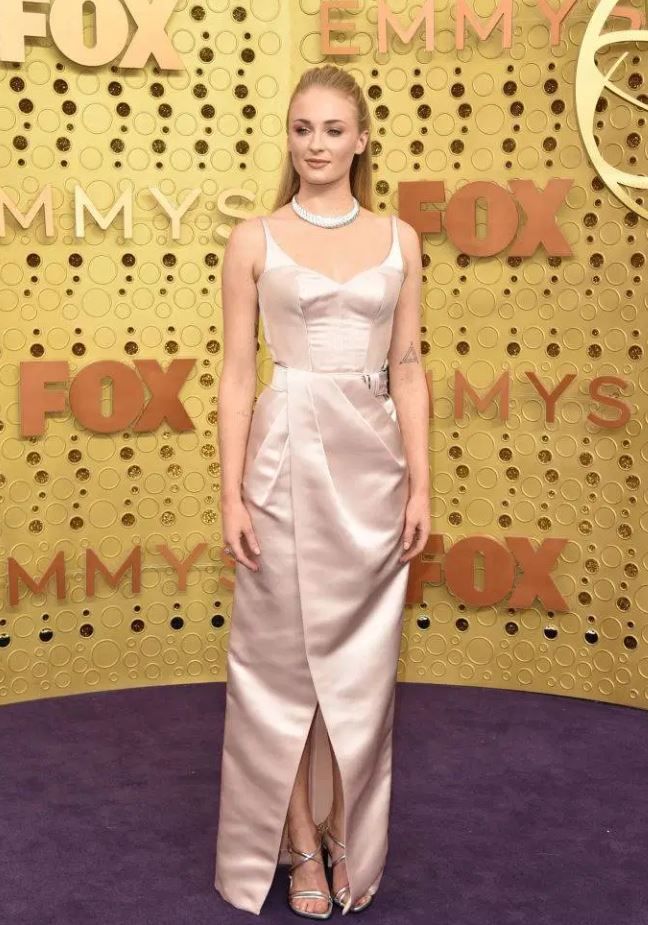 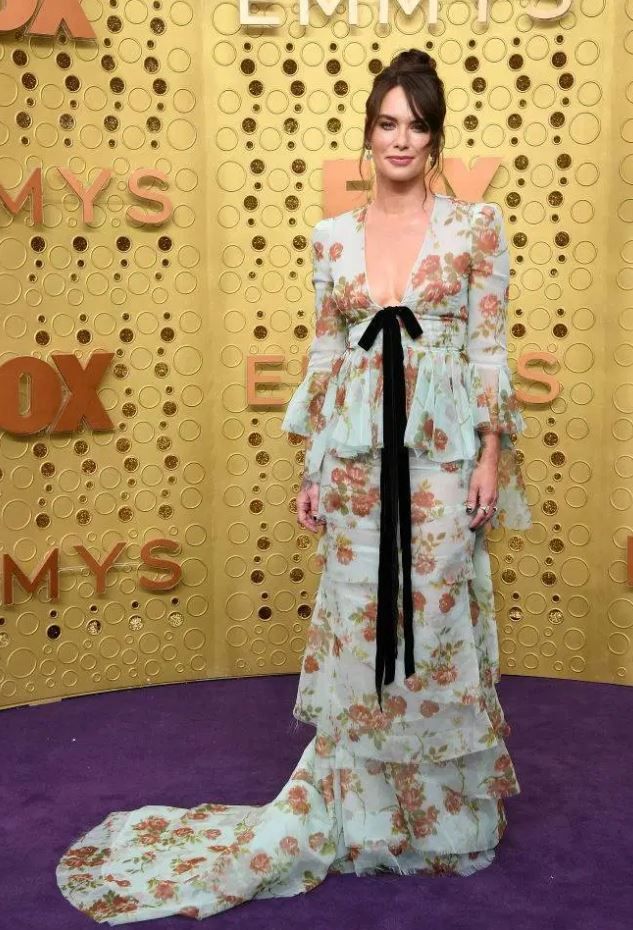 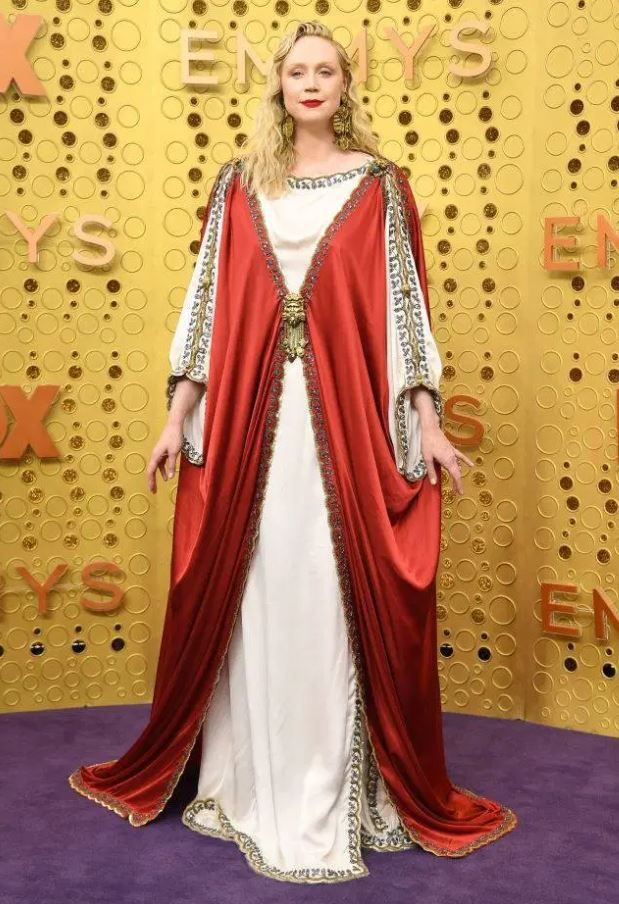 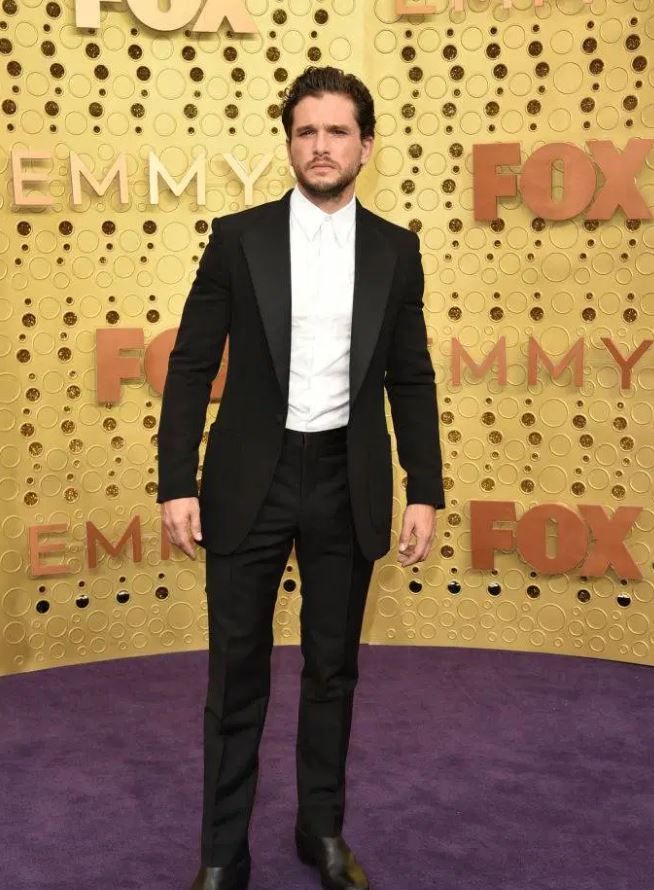 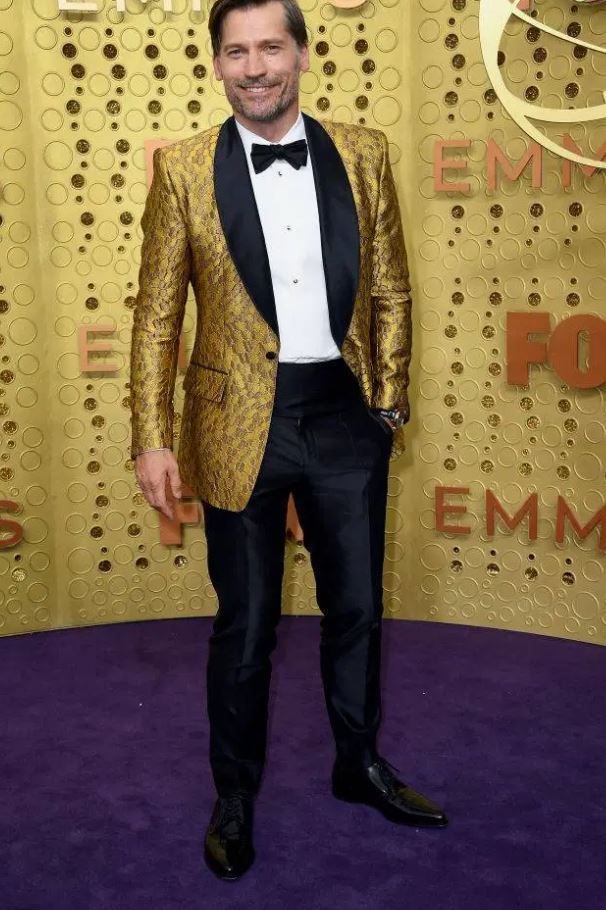 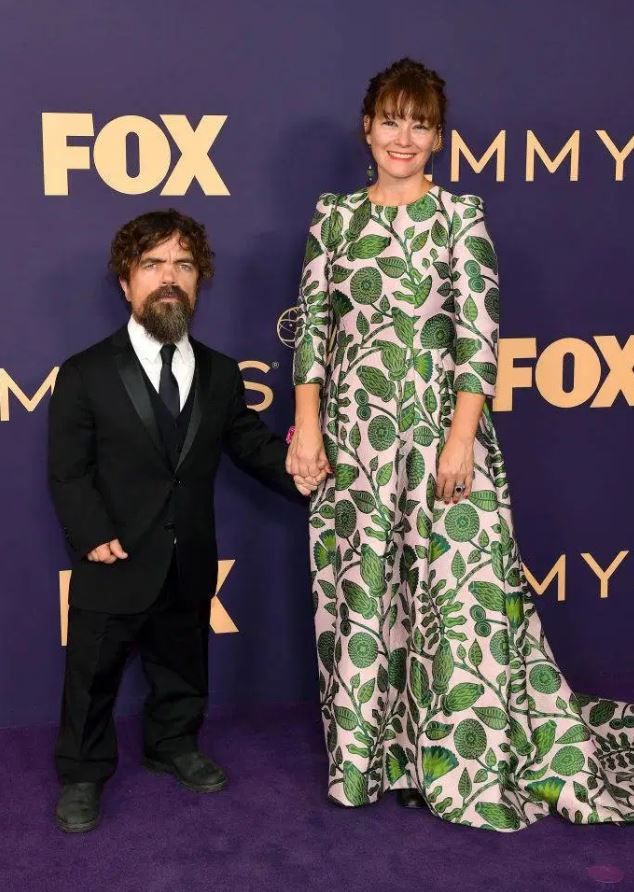 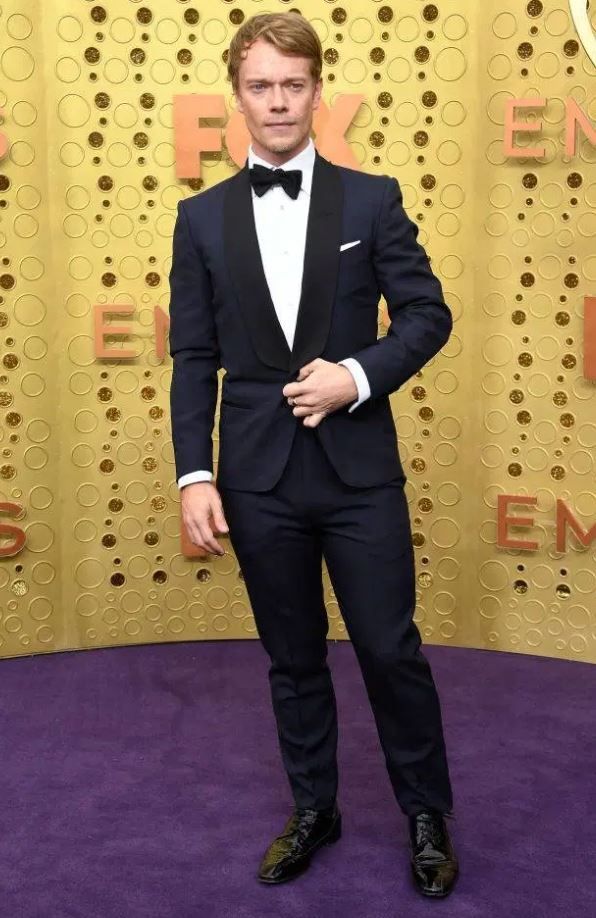 Mixed reactions for GoT Season 8

The Watts-led project wrapped up its production earlier this summer. After a remarkable 8 year-long journey, the series concluded earlier this year with an eighth and last season. Game of Thrones became is a super hit and a very popular series among the viewers. On the other hand, the last season of the show has received mixed reactions from its fans and critics. Many fans got annoyed and filed a petition to remake the last season of the series with competent writers. More than 1 million people signed the petition.